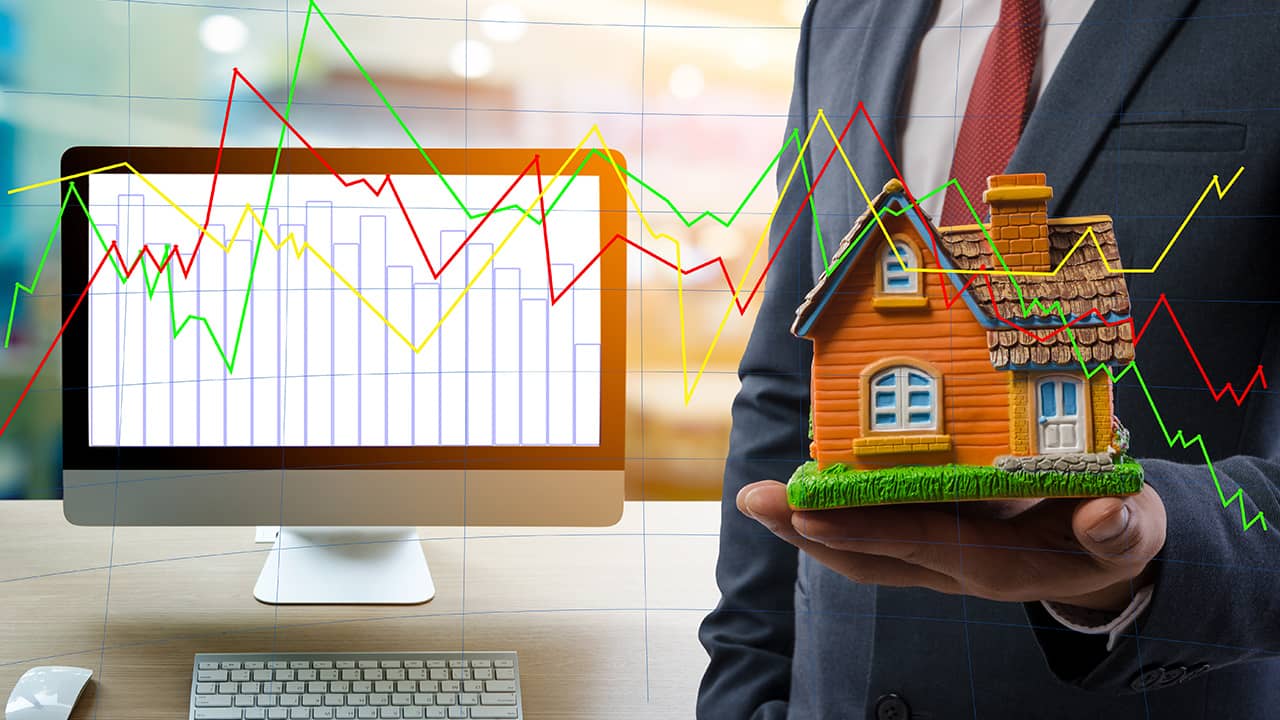 WASHINGTON — U.S. long-term mortgage rates slipped this week, reflecting the stock market decline and rush by investors to Treasury notes.
Mortgage buyer Freddie Mac said Thursday that the average rate on the benchmark 30-year, fixed-rate mortgage fell slightly to 4.62 percent from to 4.63 percent last week. Rates averaged 3.94 percent a year ago.
The rate on 15-year fixed-rate loans held at 4.07 percent for the second straight week, up from 3.38 percent a year ago.

Higher mortgage rates over the past year have caused home sales to drop. But mortgage rates have declined in recent weeks as fears about an economic slowdown have caused more investors to sell stocks and buy Treasury notes.
Amid the purchases, the interest on a 10-year Treasury has fallen from 3 percent to under 2.8 percent in the past month. Mortgage rates generally correspond with the interest charged on U.S. government debt.
Sam Khater, Freddie Mac’s chief economist, said that lower rates should help to boost home sales.
“Given the further drop in rates we’ve seen this month, we expect to see a modest rebound in home sales as well,” he said.