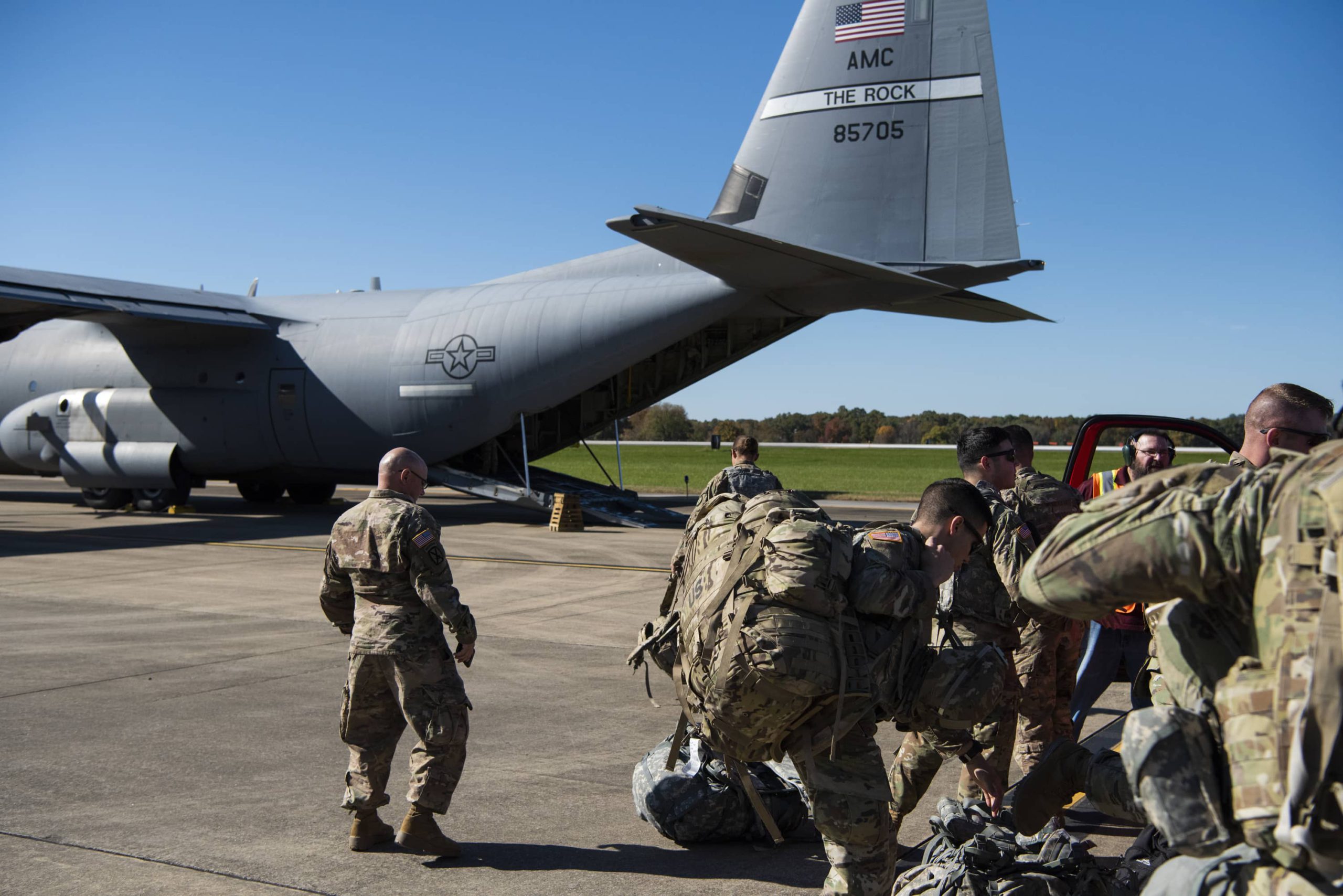 WASHINGTON — Against the advice of many in his own administration, President Donald Trump is pulling U.S. troops out of Syria. Could a withdrawal from Afghanistan be far behind?

Before other officials confirmed the withdrawal decision, Trump tweeted, “We have defeated ISIS in Syria, my only reason for being there during the Trump Presidency.” The aspect of this that he did not address is whether the extremists or others will fill the security vacuum created by the U.S. withdrawal to regroup and pose a new threat.

We have defeated ISIS in Syria, my only reason for being there during the Trump Presidency.

The administration said it intends to continue combatting Islamic State extremists globally and could return to Syria if necessary. Still, critics launched a barrage of questions about the implications of Trump’s decision, including whether it opens the door for Turkish forces to attack the Syrian Kurds who had partnered with the U.S.
Kori Schake, deputy director-general of the International Institute for Strategic Studies, wrote on the Atlantic.com website Wednesday that the Syria decision ought to unsettle every ally that relies on U.S. security assurances.
“The governments of Iraq and Afghanistan ought to be very, very worried,” she wrote. “For if Syria can be so lightly written off, the fight arbitrarily declared won, what is the argument for continuing to assist Iraq — where ISIS is even more defeated? And if Trump has so little interest in stabilizing security and assisting governance in Syria, how can Afghanistan have confidence that he won’t make the same decision about them, when the fight there is costlier and progress less evident?”

Broader Implications Were on the Minds of Many in Congress

These and other questions about the Trump decision and its broader implications were on the minds of many in Congress. Sen. Jack Reed, a Rhode Island Democrat, denounced what he called a betrayal of the Syrian Kurds.

Graham Calls It “A Disaster in the Making”

Sen. Lindsey Graham, a South Carolina Republican and typically a Trump supporter, said he was “blindsided” by the decision and called it “a disaster in the making.” He said, “The biggest winners in this are ISIS and Iran.”
Republican Sen. Marco Rubio of Florida said the withdrawal would be a “grave error with broader implications” beyond the fight against IS. He called it “one more example of how the United States is not a reliable partner.”
Just last week, the U.S. special envoy to the anti-ISIS coalition, Brett McGurk, said U.S. troops would remain in Syria even after the Islamic State militants were driven from their strongholds.
“I think it’s fair to say Americans will remain on the ground after the physical defeat of the caliphate, until we have the pieces in place to ensure that that defeat is enduring,” McGurk told reporters on Dec. 11. “Nobody is declaring a mission accomplished. Defeating a physical caliphate is one phase of a much longer-term campaign.”
And two weeks ago, Gen. Joseph Dunford, chairman of the Joint Chiefs of Staff, said the U.S. still has a long way to go in training local Syrian forces to prevent a resurgence of IS and stabilize the country. He said it will take 35,000 to 40,000 local troops in northeastern Syria to maintain security over the long term, but only about 20 percent of them have been trained.