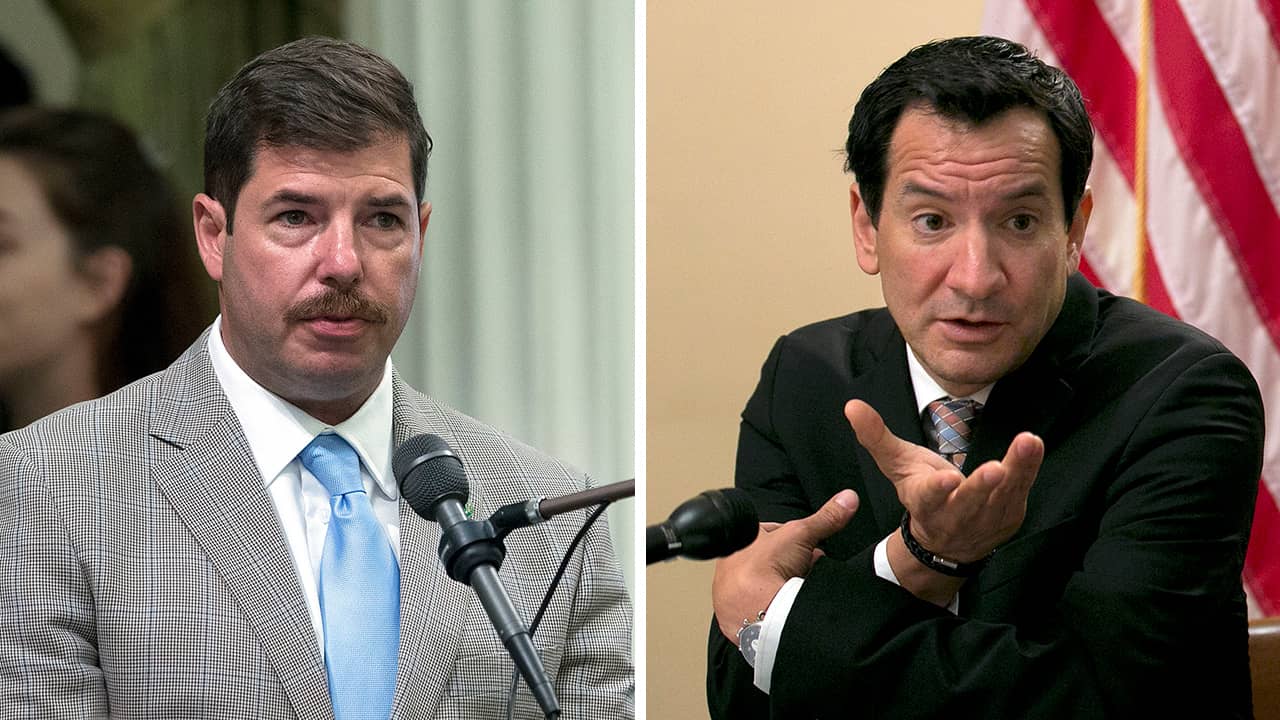 Assembly Speaker Anthony Rendon (D-Lakewood) broke his silence on the child abuse arrest this week of Assemblyman Joaquin Arambula (D-Fresno). The speaker wants the full legal process to play out before deciding if action is warranted.

Fresno police arrested Arambula on Monday (Dec. 10) on allegations of willful cruelty to a child. Dailey Elementary Charter School officials reported seeing injuries to a child, later identified by Arambula as his 7-year-old daughter.
Arambula insisted he only spanked his child on her backside in an incident Sunday (Dec. 9) night. When asked directly if it was a slap in the face or any other kind of physical discipline, Arambula answered: “No, sir.”
Chief Jerry Dyer told multiple media outlets, including KSEE-24 on Thursday (Dec. 13), that the injury was elsewhere, not on the backside.
Fresno Assistant District Attorney Steve Wright says as of Friday (Dec. 14) morning, Fresno police had not forwarded the case to his office.
Arambula faces a March 13 court appearance, a date automatically generated 90 days out from the arrest, and subsequent citation and release.

Arambula, speaking to GV Wire on Thursday, said he plans to continue serving as assemblyman for the 31st district, covering much of the city of Fresno south of Shields Avenue, as well as much of Fresno County.
He first won office in a special 2016 election and has won two more terms since.

Aramubla chairs the Health and Human Services budget subcommittee and is the co-chair of the Select Committee on Health Care Delivery System & Universal Coverage.
Arambula also serves on the Business and Professions, Environmental Safety and Toxic Materials, Higher Education, and Human Services regular committees; the Joint Legislative Budget committee; Process and Oversight budget subcommittee; and Census, and Natural Disaster Response, Recovery, and Rebuilding subcommittees.
Child welfare services is under the jurisdiction of the human services committee.

In Plea Deal, Russian Woman Admits to Being a Secret Agent