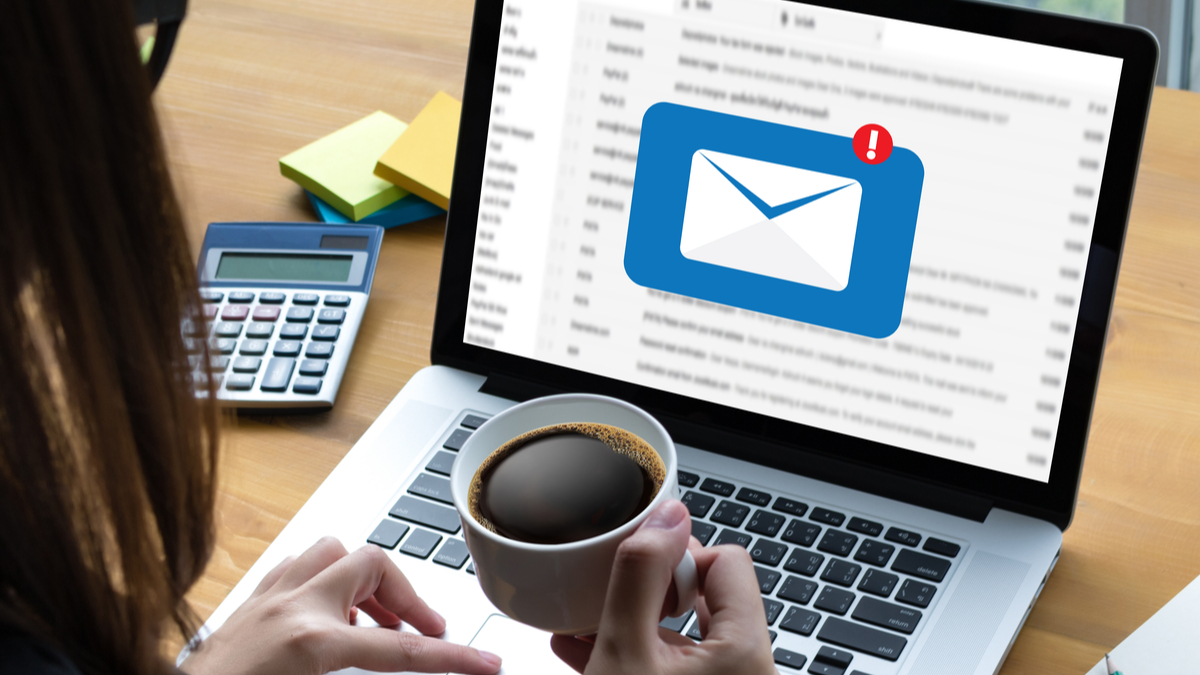 Share with friends
Authorities across the country said they were responding Thursday to bomb threats made to several locations, though some law enforcement officials were quick to say that these messages were not believed to be credible.
Similar threats appeared to stretch from coast to coast, prompting investigations on colleges campuses in Washington state and Pennsylvania and spreading across cities such as New York, Washington, Chicago, San Francisco, and even Fresno.
Police in New York said the threats they received were “sent electronically” to places across the city, and they linked these messages to the others reported across the country.
“We are currently monitoring multiple bomb threats that have been sent electronically to various locations throughout the city,” the New York Police Department’s counterterrorism bureau said in a message posted on Twitter. “These threats are also being reported to other locations nationwide (and) are NOT considered credible at this time.”

At this time, it appears that these threats are meant to cause disruption and/or obtain money. We’ll respond to each call regarding these emails to conduct a search but we wanted to share this information so the credibility of these threats can be assessed as likely NOT CREDIBLE.

The threats on Thursday came less than two months after a Florida man was arrested and charged with mailing homemade package bombs to opponents of President Donald Trump. Threatening messages have also forced evacuations and spurred unease in communities across the country in recent years.
Last year, a man in Israel was arrested and charged with making threats to Jewish communities and institutions in the United States, all through phone calls and emails. In 2015, threatening emails later viewed as a hoax prompted the Los Angeles school system to shut down every school.

A GV Wire reporter received a bomb threat via email Thursday morning, and it was reported to the Fresno Police Department. The agency said that other threatening emails were reported Thursday as well.

As word of the threatening messages spread Thursday, the FBI said in a statement that it was “aware of the recent bomb threats made in cities around the country, and we remain in touch with our law enforcement partners to provide assistance. As always, we encourage the public to remain vigilant and to promptly report suspicious activities which could represent a threat to public safety.”
Other law enforcement agencies and academic institutions echoed the message from the New York police. A spokesman for the Chicago police said that city had received threats similar to the others, but he noted that there was “no elevated threat level” there.

11 Threats Received in One Hour in Washington, D.C.

In the nation’s capital, police said they received 11 emailed bomb threats between about 2 p.m. and 3 p.m. that law enforcement authorities attributed to the same situation echoing across the nation.
The San Francisco police said they responded to threats received at about 10 a.m. local time across the city, noting that there were “similar threats” in “several other cities across the United States.”
The police in Cedar Rapids, Iowa’s second-largest city, said businesses there received “what appears to be a robo-email saying there is a bomb threat to their business unless they pay money in Bitcoins.” But, the department added, it “found no credible evidence any of these emails are authentic.”

News outlets also reported that they had to evacuate their buildings due to the threats. The Park Record building in Utah was evacuated after staffers received the message, the outlet reported, while the News and Observer in Raleigh, N.C., also reported that it was forced to evacuate its building.
Academic institutions were not immune. A spokeswoman for Pennsylvania State University said the campus police, along with the FBI, were “investigating a message received by individuals in multiple locations on campus and across the state.” She said the message on campus was sent via email to eight buildings or facilities there.
“At this time, police say the threat appears to be part of a national hoax, however, an investigation is ongoing,” the spokeswoman said.
The University of Washington said it was “investigating threatening emails sent to individuals on campus” and swept buildings before the campus police “determined there is no safety concern.” The school said the FBI had “advised that the email is not a credible threat.”
__________
The Washington Post’s Peter Hermann and Devlin Barrett contributed to this report.

Author Information: Mark Berman covers national news for The Washington Post. He has been at The Post since 2007 and previously covered transportation and local news.