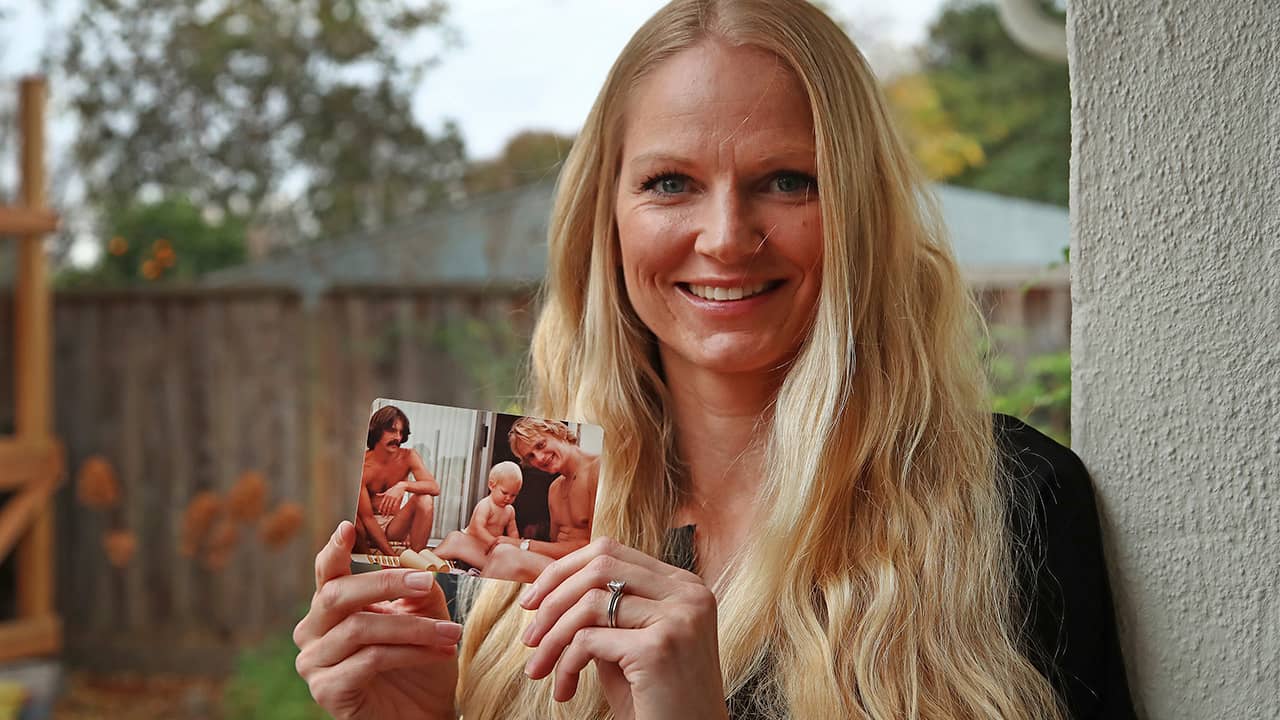 SAN FRANCISCO — They have become known as the Angels of Paradise. But there is nothing ethereal about them.
They are online sleuths who know how to find people, and they have been putting their skills to use in the aftermath of California’s catastrophic wildfire.
In the dark days that followed the Nov. 8 inferno, the deadliest in California history, social media filled with posts from people trying to contact loved ones from the Paradise area.
Panic spread as the magnitude of destruction came into focus: At least 85 dead. Nearly 14,000 homes destroyed. From across the U.S., people posted names of aunts, uncles, foster parents, distant relatives and long-lost friends or acquaintances and asked, “Does anyone know if they are safe?”
Nancy Collins knew she could help. A mother of two and a 911 dispatcher, Collins volunteers as a “search angel,” someone who helps adoptees find their biological parents. She knows her way around public records and how to track people down.

She offered her services to the administrator of a newly created Facebook page, “Camp Fire Missing Persons, Paradise CA,” after noticing panicked posts were piling up.

At first, Gaeta didn’t know if her foster father, Dale Wingett, had made it out of his Paradise home alive. Authorities had no information on him, and after two weeks of trying to contact him, she was losing hope. Then she saw his picture in a local newspaper at a Thanksgiving dinner for survivors in the Northern California city of Redding. Gaeta desperately wanted to speak to Wingett and see if he needed help. In this Wednesday, Dec. 5, 2018, photo, Dawn Kosmakos, left, and Nancy Collins pose for a photo in Concord, Calif. Collins, a 911 dispatcher, and Kosmakos are volunteers known as “search angels” to help adopted people find their biological parents. (AP Photo/Ben Margot)

“I am so grateful to the work of these women,” said Gaeta, who lives in the Bay Area city of Santa Clara. “They gave me the best Christmas gift.”
Diana Sauer, 39, feels a similar sense of gratitude and wonder for the work of the angels, who use methods for finding people that many don’t know exist.
“I owe them everything,” said Sauer, who lives in the San Francisco area but grew up in Paradise and was worried about her father’s best friend, Russell Anderson. “I don’t think I would have found him without them.”
Anderson is 70 and lived simply, she said, with no cellphone or internet.
“It made him one of those very difficult people to find,” said Sauer, who knew Anderson had no children but was close with his ex-wife’s daughter, Charmaine. Sauer did not know Charmaine’s last name, but the angels found her.
“They ended up finding Charmaine’s marriage record, then they found birth records showing she had children. They found her children on Facebook and asked, ‘Do you know Russell, and is he with you?'”
The answer was yes. She spoke to Anderson on the phone for 40 minutes, and caught him up on her life, her marriage, her own children. They hadn’t spoken in 15 years. “It was a very sweet conversation between two people that love each other and haven’t seen each other in a long time.”

Several people that Collins’ group tracked down appeared on the official list of people unaccounted for after the fire. That list, managed by the Butte County Sheriff’s Office, is down to six names from a high of 1,300 last month.

Personal Reasons for Doing This Work

On Nov. 27, Elliot posted a message to the group saying she couldn’t find her cousin. Within minutes, Kosmakos was on the case. Kosmakos, a stay-at-home mom and part-time administrative assistant, said she found Riley’s cell phone number after a few quick online searches.
“By 3 p.m. the next day, I was in touch with my cousin,” said Elliot, who learned her cousin was safe and was renting an apartment near Sacramento.
“I couldn’t believe they found her in less than 24 hours,” Elliot said.
The angels say they all have personal reasons for doing the work they do.
“I was in a foster home myself. I really don’t have much family,” said Collins. “So, for me, I get joy connecting others to their family.”