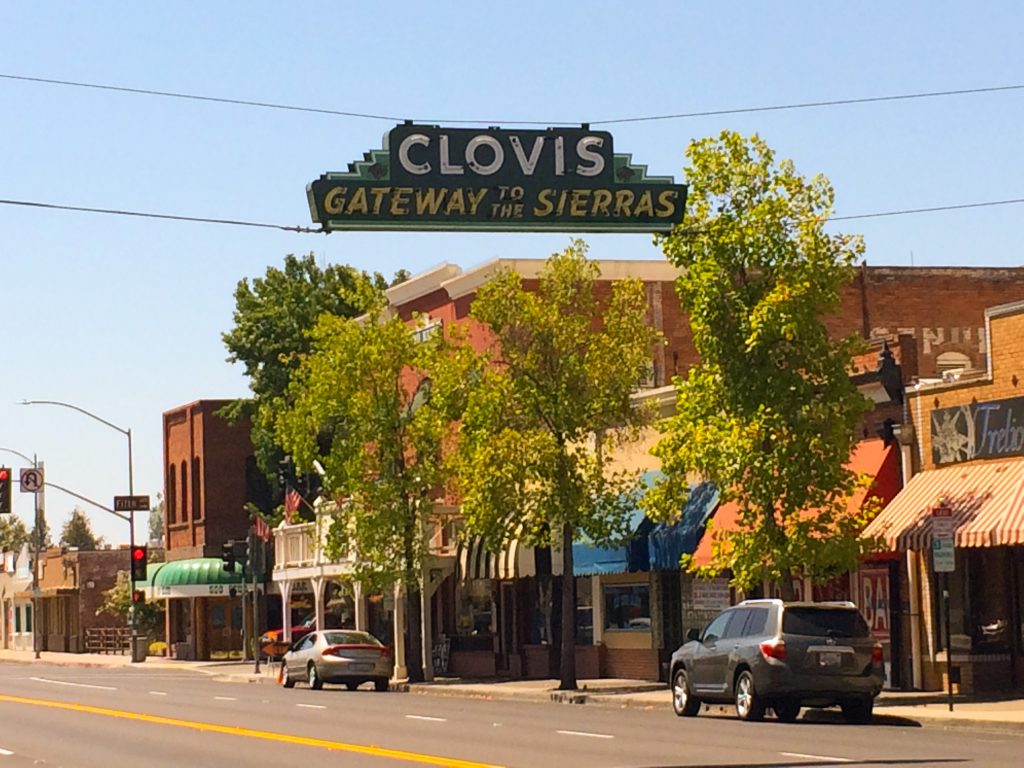 Four candidates will vie for three positions in the Clovis City Council election this March.
Incumbents Drew Bessinger, Jose Flores, and Bob Whalen are seeking re-election, while Maeketah Rivera hopes to unseat one of them.
Clovis elects its members-at-large, meaning for this election that the top three vote-getters win. There are five seats on the council.

Rivera is a community service officer for the Fresno Police Department, working out of the northwest division.
Whalen currently serves as mayor of Clovis. He is seeking his fifth four-year term, first being elected in 2003. When not working at City Hall, Whalen is a deputy district attorney for Fresno County.
Flores is seeking his sixth term, with his first election victory in 1999. He is the chief of the Fresno City College police department.
Bessinger first won office in the March 2017 special election to fulfill the term of retired (and since passed away) Harry Armstrong. He recently has been an interim police chief for various cities. Right now, he leads the Atwater Police Department.

Last Odd-Year Election in This Cycle

The nomination period closed Friday, Dec. 7.
The election is March 5. However, this term will be slightly less than four years. Clovis is switching to even year elections beginning in November 2022.
Thus, the winners of this election will serve approximately three years, nine months.