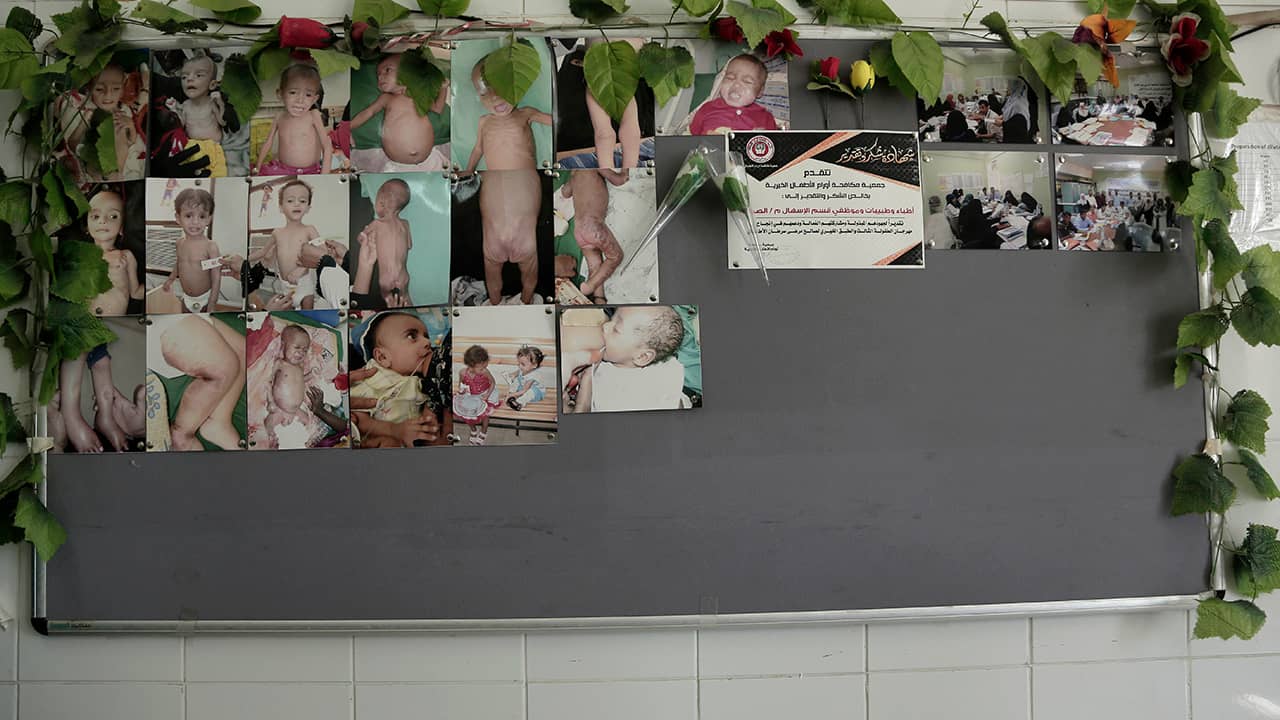 RIMBO, Sweden — The head of the U.N. food agency has accused Shiite Houthi rebels of blocking access to food deliveries to civilians devastated by the war in Yemen.
World Food Program chief David Beasley, who has previously criticized the Saudi-led coalition for a blockade of Yemeni ports, told The Associated Press on Thursday that it’s now the Houthis who are impeding access in parts of the country.
In an interview at the agency’s headquarters in Rome, Beasley says: “I’m on their back because we have access issues out into different areas throughout Yemen. We need more people; they blocked our visas. We need equipment, they blocked our equipment, they blocked our access.”
Beasley, who visited Yemen two weeks ago, called the humanitarian situation there “desperate” and said the WFP needs access and money to avert a famine.
Meanwhile, Yemen’s warring sides agreed to a broad prisoner swap Thursday, sitting down in the same room together for the first time in years at U.N.-sponsored peace talks in Sweden aimed at halting a catastrophic war that has brought the country to the brink of famine.
Hopes were high that talks wouldn’t deteriorate into further violence as in the past, and that the prisoner exchange would be an important first step toward building confidence between highly distrustful adversaries.

Serious About De-Escalating the Fighting

U.N. envoy Martin Griffiths said the two sides have signaled they are serious about de-escalating the fighting through calls they’ve made in recent weeks, and urged them to work to further reduce the violence in the Arab world’s poorest nation, scene of massive civilian suffering.

The Saudi-led group has conducted thousands of airstrikes, hitting schools, hospitals and wedding parties in what critics call reckless bombardment. The Houthis have, for their part, fired long-range missiles into Saudi Arabia and targeted vessels in the Red Sea. Both sides stand accused of war crimes.


“Now it is up to you, the Yemini parties. You have the command of your future.” — Margot Wallstrom, Sweden’s foreign minister
U.N. officials, however, have sought to downplay expectations from the talks, saying they don’t foresee rapid progress toward a political settlement but hope for at least minor steps that would help to address Yemen’s worsening humanitarian crisis and prepare a framework for further negotiations.
Some Yemeni voices on both sides fired off last-minute demands, sniping commentary and finger-pointing, while combat continued on the ground in some areas.
Fighting raged in the central city of Taiz, long a contested battleground, where residents were hopeful yet highly skeptical they had much to look forward to as poverty surges.
Sweden’s foreign minister who opened the talks, Margot Wallstrom, wished the Yemen adversaries strength to find “compromise and courage” as they embark on the difficult task ahead.
“Now it is up to you, the Yemini parties,” she said. “You have the command of your future.”
Related Topics:blockingfood agencyHouthi rebelsShiitewarYemen
Up Next