ISIS and the Iranian government have damaged the reputation of Islam, almost to the point of no return.

That is one of the assessments of lecturer Hamid Entezam.

And it’s why he is constantly on the lecture circuit addressing perceptions about the Islamic faith.

He will offer his thoughts on Thursday (Dec. 6) night at Clovis Community College in a presentation provocatively called “Is Islam Inherently Violent?”

Entezam, who’s studied the subject for decades, says there are blatant misunderstandings and perversions of Islam by terrorist groups. Over the past 20 years, he’s delivered a number of lectures in Fresno.

GV Wire had an opportunity to speak with Entezam earlier this week. 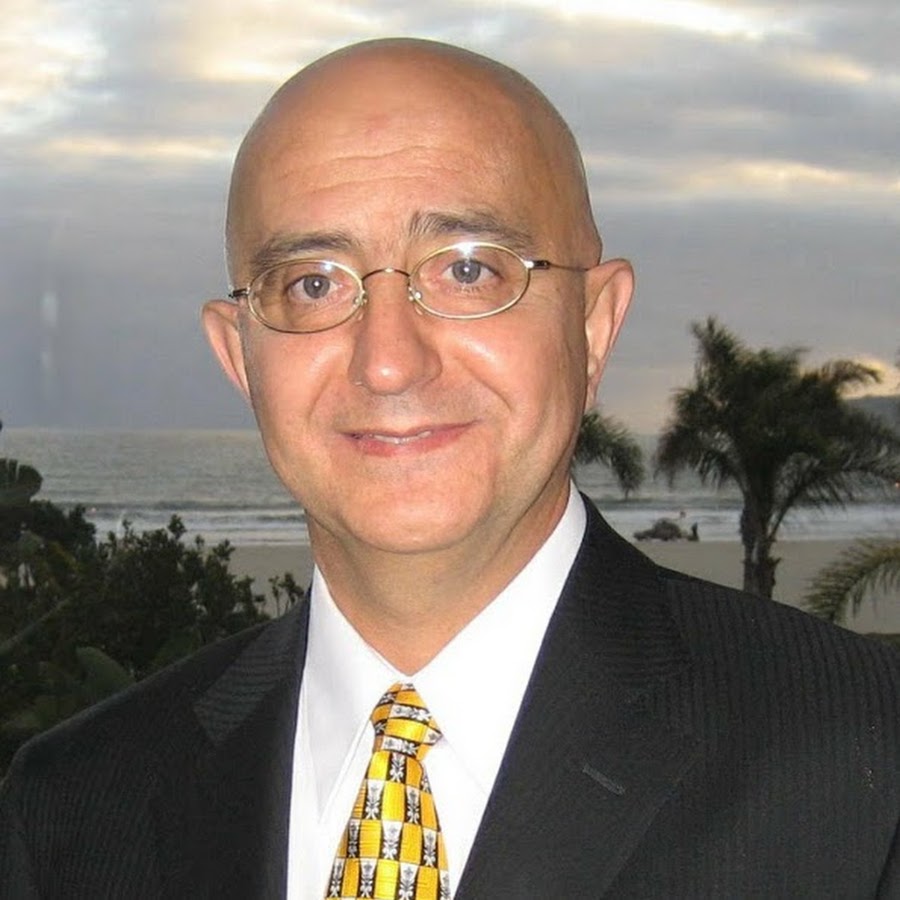 Talk about your background. Your family immigrated to America before the Iranian revolution.

Entezam: My family immigrated to the U.S. in 1977. The whole clan and I’ve been in the U.S. ever since and I pretty much had all my college education, all my work experience in the U.S. I got married here, my family, my kids were all born here, raised here. I’ve been here for the past 41 years.

I was always interested in comparative theology when I was a teenager, so I’m pretty much self-taught. Ever since I was in college in the early 1980s (at San Diego State), I did rigorous studies in the field of theology.

All my work has been in delivering lectures and writing articles (some can be found on his website). For the past 20 years, I’ve delivered lectures in Farsi and English throughout the United States and Canada, mainly at Islamic cultural centers. I also have a weekly TV program that airs on satellite and throughout the world (on the Partove Noor network).

Your speech on Thursdays is titled “Is Islam Inherently Violent?” Is it?

I’m going argue that it is not. But rather than just making broad statements, I’m going to be very methodical and scholarly in my presentation. I’m going to try to essentially make a case by using Islam’s sacred scripture— in the order the verses were revealed to the Prophet Muhammad— to show that in fact, Mohammed was a peacemaker. His religion was quite peaceful even though he was forced into defensive wars in the last three years of his prophetic career. His community was attacked and they had no other alternative but to defend themselves.

How much damage to Islam have ISIS and other extremist groups done with their actions under the name of Islam?

Quite a bit actually. I honestly believe that groups like ISIS, Al Qaeda, Boko Haram, the Taliban and also a lot of governments such as the Iranian government today, have tarnished the image of Islam; not only in the non-Muslim world, but also in the eyes of their own population, the Muslim community, the youth.

It is going to take a lot of time to repair the damage that these violent groups have done. It has been my mission, especially since 9/11 to go out and talk to people— argue that these groups, these violent groups, betray the message of the Prophet Muhammad and the message of Islam. Islam is not inherently violent. If it were, you would have chaos throughout the world.

Can you imagine if every Muslim, that the fact it was incumbent upon him to go out and kill a non-Muslim? You have Muslims throughout the U.S. What do you think would happen? Every day you would have in Fresno suicide bombings. You would have shooting sprees.

Even objectively looking at the international scene, we know that the majority of Muslims are not violent. But unfortunately, the nature of the media, that violent acts received the most attention.

So, if somebody in Fresno strapped a suicide vest around himself, I bet you Reuters, CNN, everyone would be there to take notes, take pictures. But if I come to Fresno, and talk and urge people, Muslims, to be peaceful and law-abiding, will the media be there to listen to me? Probably not.

What: “Is Islam Inherently Violent?” presented by Hamid Entezam

Where: Clovis Community College, Academic Center 1, Room 150 (10309 N. Willow Ave. in Fresno, at the intersection of Willow and International)