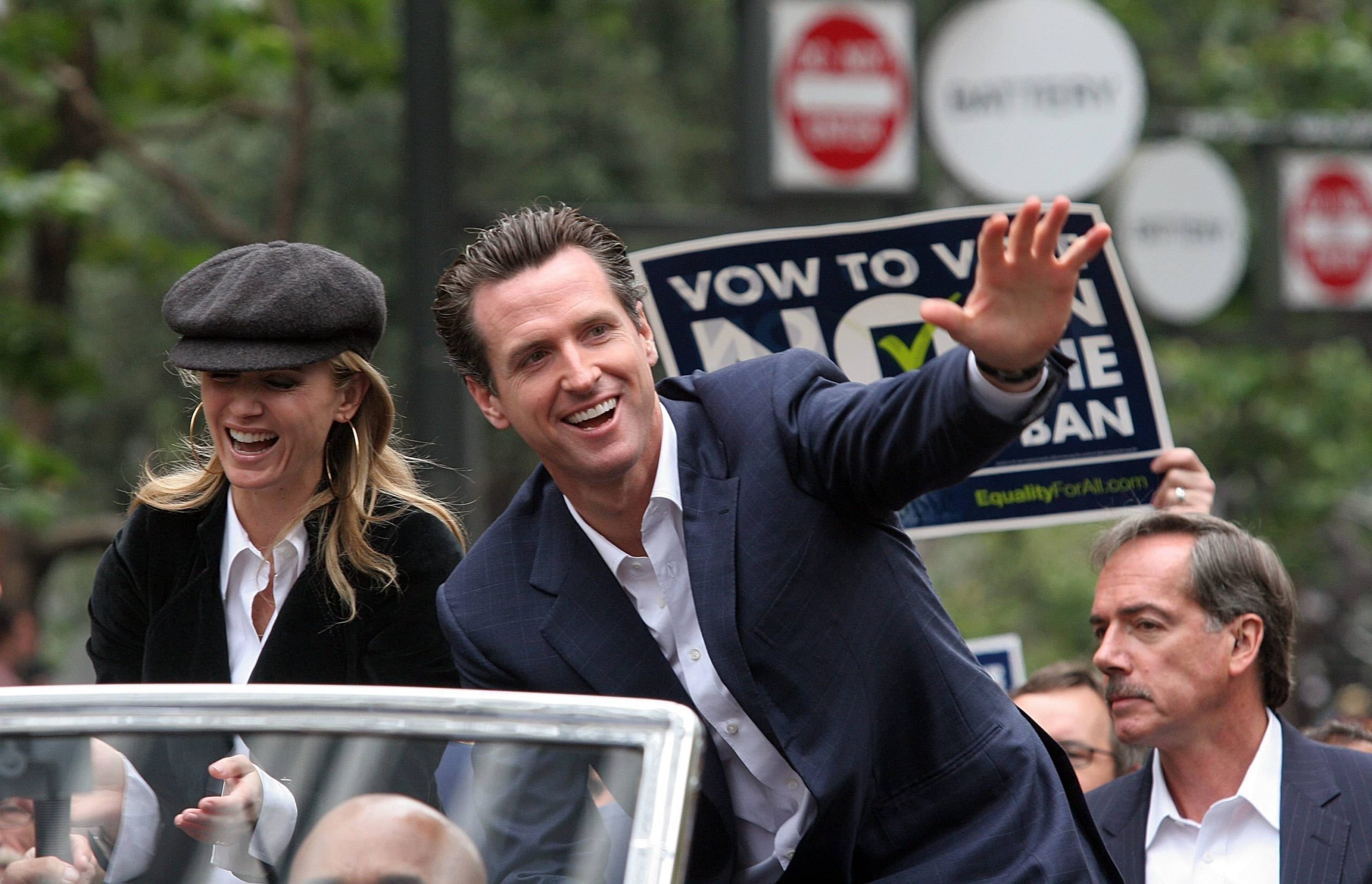 The Legislature reconvened this week with Democrats celebrating sweeping election wins that give them immense majorities in both sides of the Capitol and they are intending to use them.

The first big issue likely to emerge is early childhood education, part of Newsom’s “cradle-to-college promise.”
Advocacy groups have pressed for universal pre-kindergarten education for years, arguing that it would close the “achievement gap” that divides the state’s six million K-12 students and attack California’s very high poverty rate.
Brown, however, has been leery about expanding early childhood services and other educational and social “entitlements” because they tend to be very expensive and, once in place, almost impossible to reduce when revenues inevitably fall.
With Brown departing, and Newsom coming into office, there’s little doubt that expanding pre-kindergarten spending will get a hard push – very likely in Newsom’s first budget as a signal that he’s serious about his agenda.
It’s also a very high priority for Assembly Speaker Anthony Rendon, who was an early childhood education advocate before entering politics. It was a key element of an ambitious agenda, focusing on “economic justice,” that Rendon outlined Monday after being re-elected as speaker.
Assemblyman Kevin McCarty, a Sacramento Democrat, immediately introduced a nearly $2 billion package of bills for pre-kindergarten access for all low-income 4-year-olds and more 3-year-olds. “There’s no better place to invest… There’s undisputed evidence that shows this is a fantastic remedy,” McCarty told the Sacramento Bee.

One of Many Long-Standing Issues for a New Governor

Early childhood education is just one of many long-standing issues for a new governor and a bluer Legislature. Business groups are, for example, girding for new efforts by their traditional foes – unions, environmentalists, consumer protection advocates and personal injury lawyers – to advance their long-stalled agendas.


Early childhood education is just one of many long-standing issues for a new governor and a bluer Legislature.
The situation is reminiscent of what happened in 1999, when Democrat Gray Davis became governor after 16 years of Republican governorships. Labor unions, social welfare advocates and education groups, whose agendas had been frustrated by GOP governors George Deukmejian and Pete Wilson, ramped up pressure on Davis to deliver and he largely complied.
However, five years later, voters recalled Davis as huge deficits shredded the state budget and those around him blamed liberal legislators and interest groups for pushing him too hard and too far.
Elections have consequences, which will soon begin to unfold.
CALmatters is a public interest journalism venture committed to explaining how California’s state Capitol works and why it matters. For more stories by Dan Walters, go to calmatters.org/commentary
Related Topics:CapitolDemocratsElectionGavin NewsomMarshall PlanSenate
Up Next