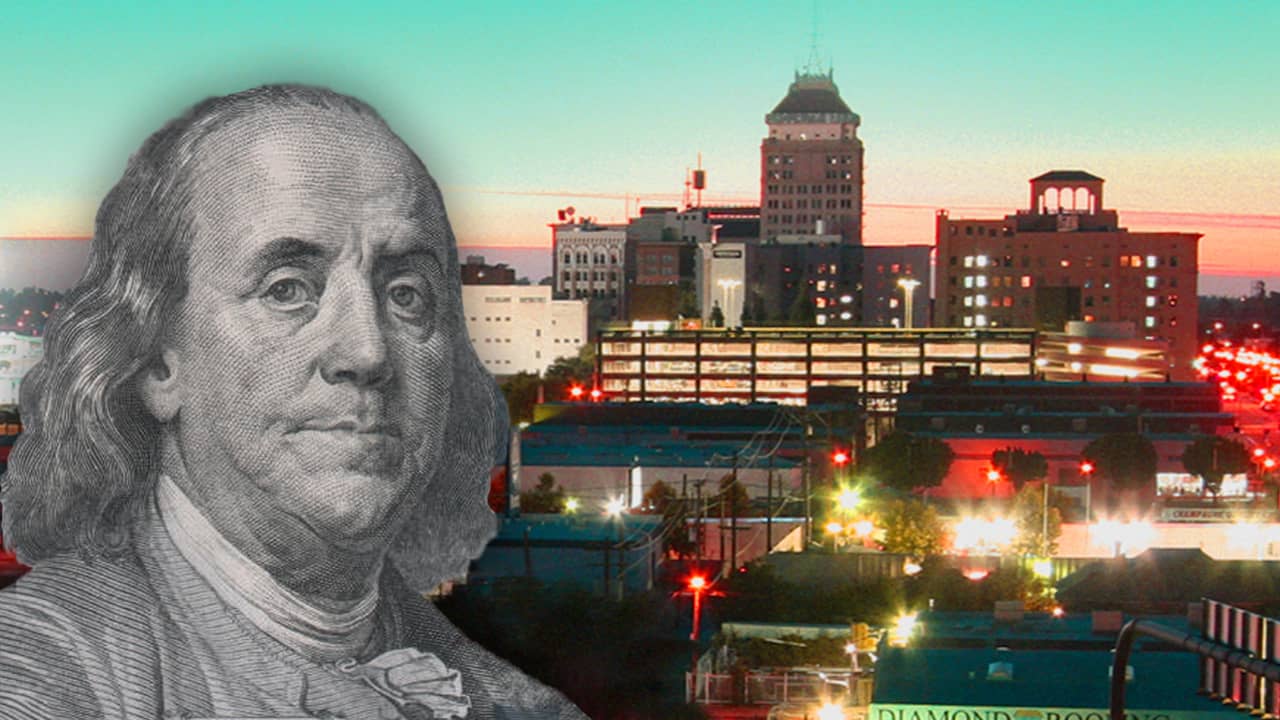 Fresno is California’s fifth-largest city. Its budget this year is $1.15 billion. But despite all of our hard work and steady population growth, we remain a city with serious challenges — and a huge reservoir of untapped potential.
To move Fresno ahead and make it the city we all want it to be, we need to break out of our conservative mindset on Fresno City Council salaries.
On Thursday, the council members will take up the thorny issue of whether to raise salaries for the first time since 2006. Inflation alone would justify a significant increase.

However, Oliver Baines’ proposal to hike council salaries from $65,000 a year to $80,000 will not entice seasoned professionals to run for the council.
My recommendation: We pay Fresno City Council members exactly what our representatives on the Fresno County Board of Supervisors make: $124,454. And we pay the council president the same salary as the county board chair: $140,011.
I recognize that people on both sides of the political aisle will wonder if I’ve lost my mind. Conservatives will say such a salary is too high. Liberals will say that we should put the extra money into social programs.

Need Council That Can Team With Mayor to Grow Economy

But, as Mayor Lee Brand has said many times, Fresno’s No. 1 goal should be growing the local economy. As businesses expand and prosper, our General Fund expands. And it is the General Fund that pays for public safety, parks, and the other things that support our quality of life.


Equalize the pay with the Fresno County Board of Supervisors, and you will see competitive City Council races involving our best and brightest. And, while my proposed salaries might appear high, they will cost each taxpayer just a few extra pennies a year. That’s a bargain in my book.
Though Fresno utilizes the strong-mayor form of government and places great responsibility on the mayor and his team, our city still needs a strong city council to advocate for citizens, service constituent needs, and ensure that the General Plan delivers the biggest bang for the buck.
In addition, we need a city council team that will collaborate with the mayor to grow our economy and create new opportunities while reviving neglected industries and neighborhoods in our community.
We also need a city council composed of wise hands who understand how to remain focused on long-term goals while solving short-term problems.

We Can Do Better

Paying someone $65,000, $80,000 or even $90,000 a year will not inspire bright, seasoned people to run for the Fresno City Council.
Who would you want managing a $1.15 billion budget? At $65,000 or $80,000, you attract folks who feel the civic duty to serve their city. Some of these folks sacrifice their careers and businesses to do this work. They often are leaving jobs with better pay.
If we expect them to take a council job seriously and devote their full-time attention to it, they should get paid appropriately!
Equalize the pay with the Fresno County Board of Supervisors, and you will see competitive city council races involving our best and brightest. And, while my proposed salaries might appear high, they will cost each taxpayer just a few extra pennies a year. That’s a bargain in my book.
When you look around Fresno, you see the ugly results of our tight-fisted approach to paying council members.
It’s time to adopt the mantra embraced by business. It’s one I learned long ago: You get what you pay for.