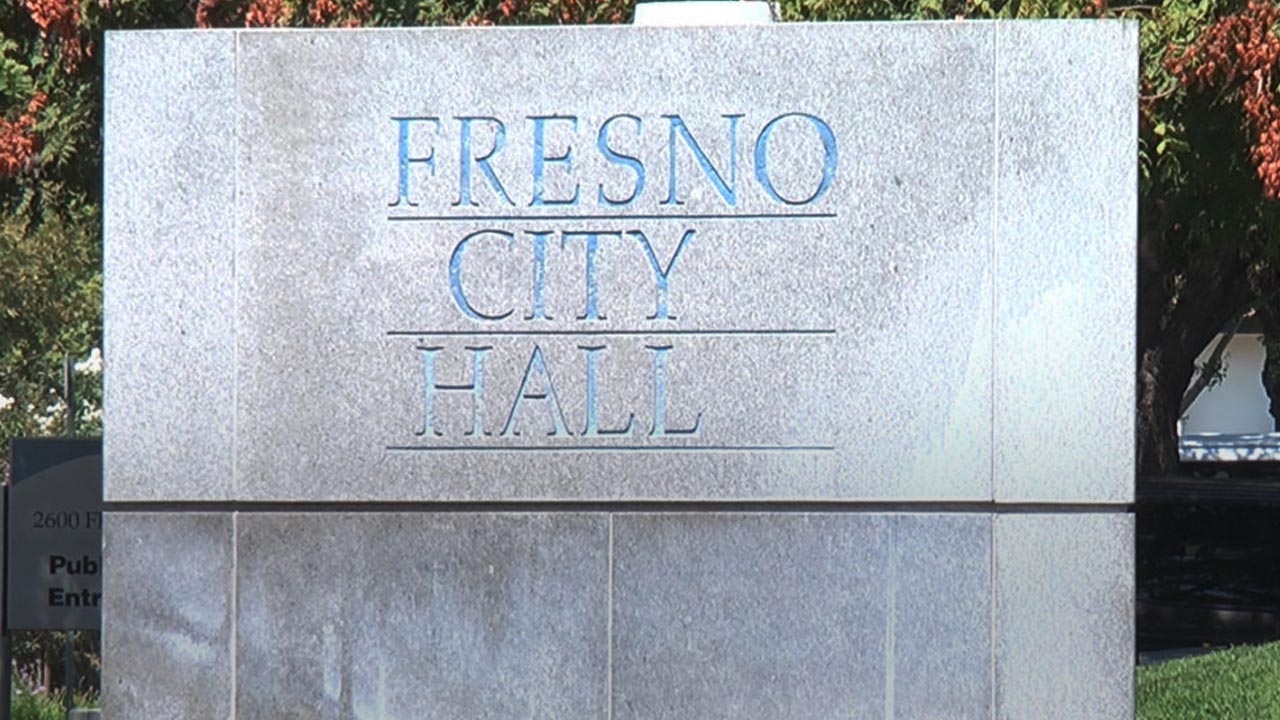 The Fresno City Council is saving its best for last. Major items such as cannabis regulation, homelessness, and farmland mitigation appear on this week’s agenda.
Technically, Thursday’s (Dec. 6) meeting is the second-to-last for this council alignment, which includes two termed-out representatives. Still, the city’s governing body will have its hands full as the clock ticks down.

Major issues include:
—A vote on 23% raises for council members. Proposed by Oliver Baines, new members (and those newly re-elected) would receive the pay bump, which last happened in 2006. Read more here.

Will the council approve recreational marijuana shops in Fresno?
On Thursday, they will consider a range of options to establish cannabis business guidelines as well as business tax rates.
A three-member subcommittee of Councilmen Clint Olivier, Paul Caprioglio, and Oliver Baines developed nearly identical sets of regulations, 50 pages worth — one for just medicinal use and one for both medicinal and recreational use. In the council’s parlance, recreational use is called “adult use.”
In the past, even the more conservative members of the council, like Garry Bredefeld and Steve Brandau, expressed openness to allowing medicinal retail. Police Chief Jerry Dyer also expressed support.
But, based on past public comments from council members, the passage of adult use shops is not guaranteed.
Under the plans, the city would allow up to 14 medicinal and/or retail locations each, with a chance to expand to seven more of each type. Also, regulations would allow for five cultivators, five distributors, and five manufacturers.
The locations would be limited to two per district, mainly in commercially zoned areas. Retail shops (medicinal and adult use) could only operate 6 a.m.-10 p.m.
While there are restrictions forbid cannabis retail shops within 800 feet of locations such as another cannabis retail shop, school, daycare, or youth center, there does not appear to be a prohibition against opening up next to a house of worship.
The council has three options: regulations for medicinal retail only, medicinal and adult use, or neither.
Mayor Lee Brand has veto power, and the council would need five votes to override his veto.
Last month, city voters approved maximum tax rates through Measure A. The plan calls for the business license rate to be set at $6 per square foot for commercial cultivation (Measure A allows for up to $12). The tax rate will be 5% of gross receipts (Measure A allows for up to 10%).

First, the city will finally receive the green light to apply for its share of state homeless funding, $3.1 million. Brand and the group of the Big 11 city mayors secured the funding from the state Legislature this year. Some cities have already received their grants.
Second, as a carryover from last week about spending $8 million in discovered budget money, City Hall is asking the council to spend $420,000 on the HERO team, provided by WestCare. The team conducts outreach to the homeless in the community.
Third, the city will call for an audit of homeless services funded by the city. The resolution calls for assistance from Assemblyman Joaquin Arambula (D-Fresno).

The city will finally consider revisions to its farmland mitigation program, approved as part of the 2035 General Plan. Councilman Steve Brandau called for changes in March 2017.
The General Plan, which was adopted in Dec. 2014, essentially called for developers to preserve an acre of farmland somewhere in Fresno County for every acre of farmland they develop within or near city limits.
Under the new proposal, developers would have more options to preserve such farmland, including restricting uses or fees.

There is an offer in place to sell the former Gottschalk’s building on Fulton Street and the adjacent spiral parking garage to Brixton Capital AC LLC for $1.7 million.
The plan is for Club One Casino, currently operating at the corner of Tulare and Van Ness, to move there and utilize the parking garage.
The city is also slated to sell 3.4 acres of land at Ventura and Seventh Street to MM Shirin Properties, LLC for $575,000. The property is slated for a mixed-use development.

Council will officially receive the results of the November general election. While this may seem mundane, it declares that Measure P, the parks sales tax initiative received 52% of the vote. Although the city interpreted Measure P as needing two-thirds to win, a lawsuit over a tax initiative in San Francisco could change that threshold to a simple majority.
But, if Measure P supporters want the city to declare the initiative as passed, it would likely need to file legal action. The word is, parks tax supporters might not have enough in their campaign coffers to mount such a lawsuit.

And, at the Fresno Planning Commission meeting Dec. 5, the group will decide on permits to construct a roadway and parking lot at the end of Spano Park to help develop the Eaton Trail.
It was last December that the San Joaquin River Conservancy Board, the state agency in charge, voted to create access to the trail through Spano Park at the end of Palm Avenue at Nees, in a contentious debate.
The Spano Park plan calls for the removal of five sycamore trees. However, permits aside, the plan is theoretical at this point. There is no money to build or maintain the roadway and parking lot.
So, if there is no money, why request the permits? City assistant public works director Andrew Benelli told the District 2 Implementation Committee that the entitlement was needed before the end of the year per an agreement with the San Joaquin River Conservancy.

Line of the Week 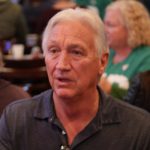 Former Fresno mayor and “In the Heat of the Night” TV star Alan Autry, at a benefit banquet last week: “Since my hair is white, I look less like ‘Bubba’ and more like Kenny Rogers.”