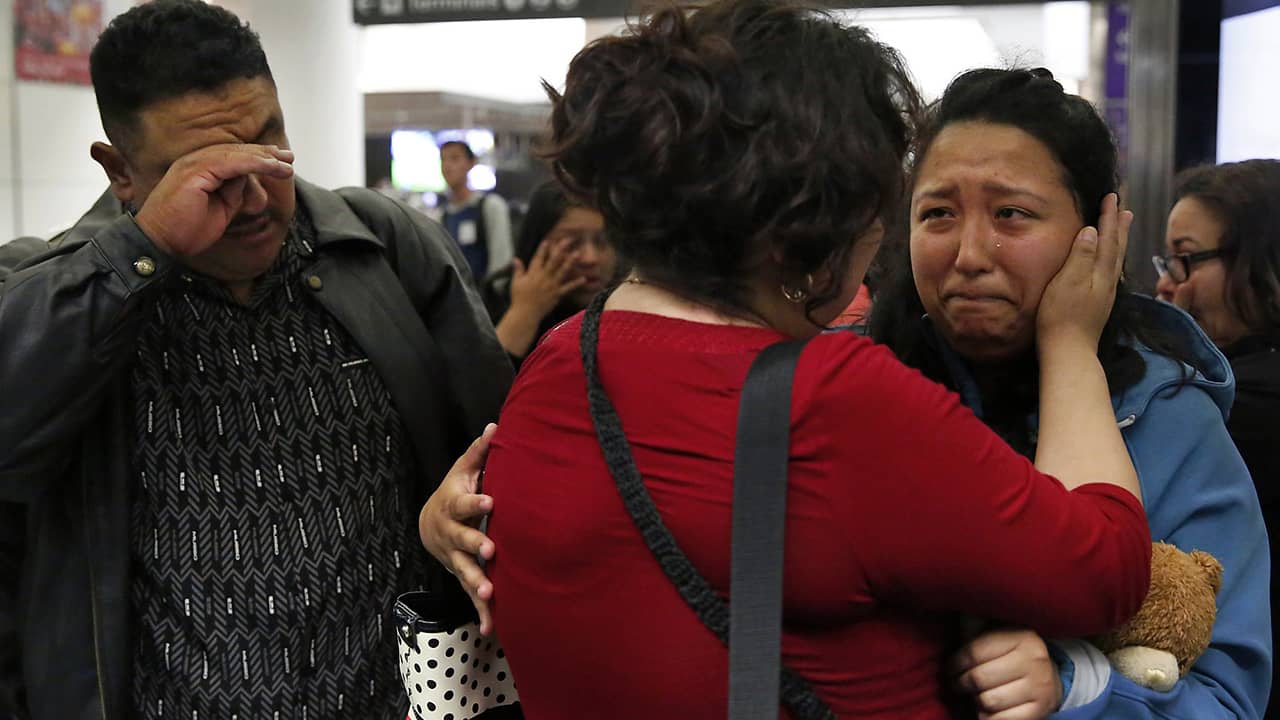 SAN FRANCISCO — A nurse who was deported to Mexico has won her improbable fight to return to her four children and job in California after winning a ticket in a visa lottery.
Maria Mendoza-Sanchez told the San Francisco Chronicle she learned Friday her visa had been approved by U.S. Citizenship and Immigration Services.
“This is amazing,” she said. “I could barely believe it.”
Mendoza-Sanchez, 47, and her husband were deported to Mexico last year amid the Trump administration’s crackdown on undocumented immigrants.
Her case drew support from political leaders and her colleagues at Highland Hospital in Oakland held a rally protesting her deportation.

Caring for Cancer Patients Qualifies Her

The hospital petitioned for her to get an H-1B visa, arguing her experience caring for cancer patients qualifies her as a high-skilled worker.

The couple had been trying to obtain legal status since 2002, but their request was denied and in 2013 an immigration judge ordered them deported. President Barack Obama’s administration, however, granted them two one-year stays, then adopted rules that focused on deporting criminals and allowed the couple to remain in the U.S.