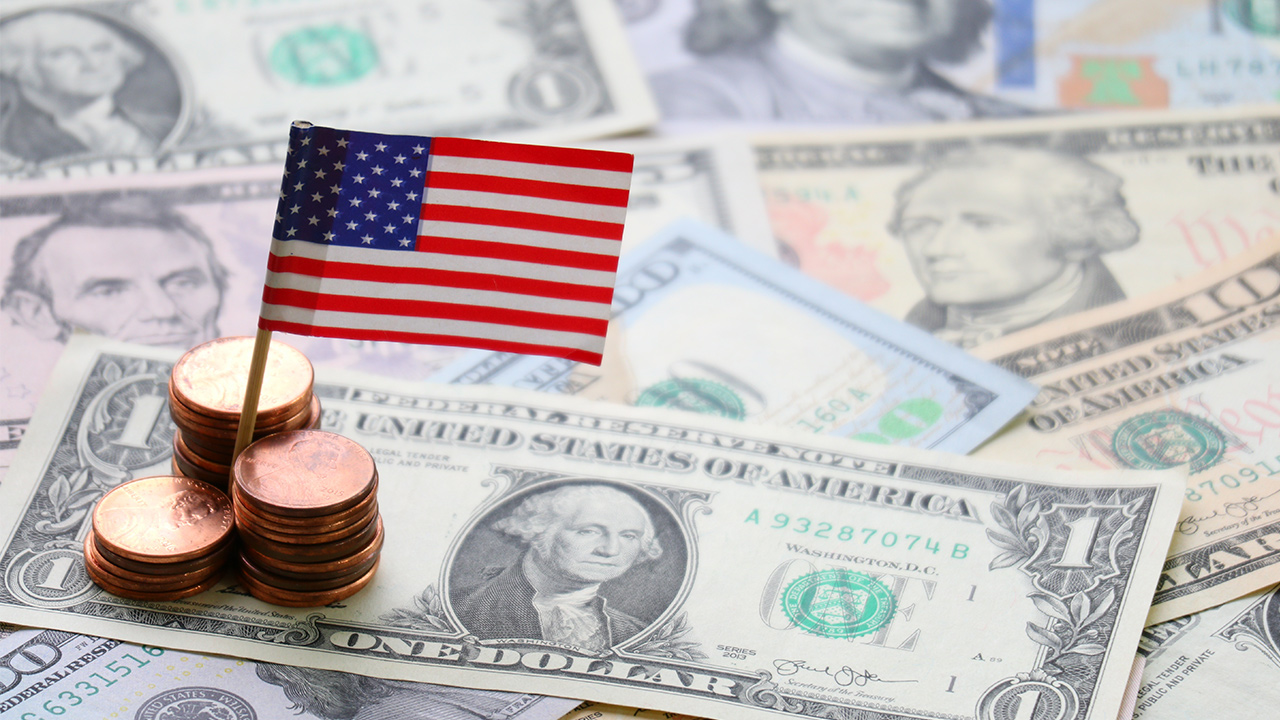 Ballot propositions are an expensive business in California. In the lead-up to November’s election, advocates spent an eye-popping $409 million for or against 11 ballot measures. The award for priciest victory goes to the dialysis clinics that successfully opposed Proposition 8.
Among these were a mix of earnest policy initiatives of broad public interests (say, making daylight saving time permanent) and narrow proposals that sought to benefit a narrower interest or allowed unions and businesses to beat up on one another (in case you wondered why we were asked to vote on break times for paramedics).
So who got the best deal at the ballot box?
The award for priciest victory goes to the dialysis clinics that successfully opposed Proposition 8.
Private medical companies such as DaVita and Fresenius Medical Care spent more than $111 million in defeating the union-backed initiative that would have placed a cap on their profits. That comes out to over $16 per vote.
Was it worth it? Perhaps it’s all relative: DaVita raked in $73 million last quarter alone.
The opponent of Prop. 8 (the Service Employees International Union) not only failed to shackle the profits of the state’s dialysis clinics as planned, they ended up spending more than any other losing campaign—$38 million or $8.49 per vote. Still it wasn’t a total bust for the union.
Many saw Prop. 8 as an effort by the union, which has been trying to organize clinic employees for years, to bring the for-profit dialysis companies to the bargaining table. If this was all a pressure tactic, forcing the other side to spend $111 million is a lot of pressure.

The second most expensive victory goes to the opponents of the gas tax repeal effort, Proposition 6. A coalition of labor unions, business groups and Democratic Party allies spent nearly $51 million, or $7.81 per “no” vote. That success will guarantee that the state keeps spending an additional $5 billion of transportation projects each year.


The second most expensive victory goes to the opponents of the gas tax repeal effort, Proposition 6.
Meanwhile, supporters of Proposition 5, which would have allowed older and disabled homeowners to take their low property taxes with them when they move, spent more than $13.2 million for the property tax break. Much of that funding came from the California Realtors. For that $2.88 per ballot investment, proponents came home with a grand total of nothing.
That may be especially galling given that the opponents of the measure were able to convince over 6.7 million voters to swat it down for a mere $3.4 million. That’s just 50 cents per vote.
Still, nobody got a better deal than the opponents of Proposition 3. While supporters of the $8.9 billion water bond spent $6 billion arguing the case for canal upgrades, wetland restoration projects and water quality upgrades, opponents of the failed ballot measure spent nothing at all.
CALmatters.org is a nonprofit, nonpartisan media venture explaining California policies and politics

AP Exclusive: Most Mormons Back GOP, but Fewer Support Trump