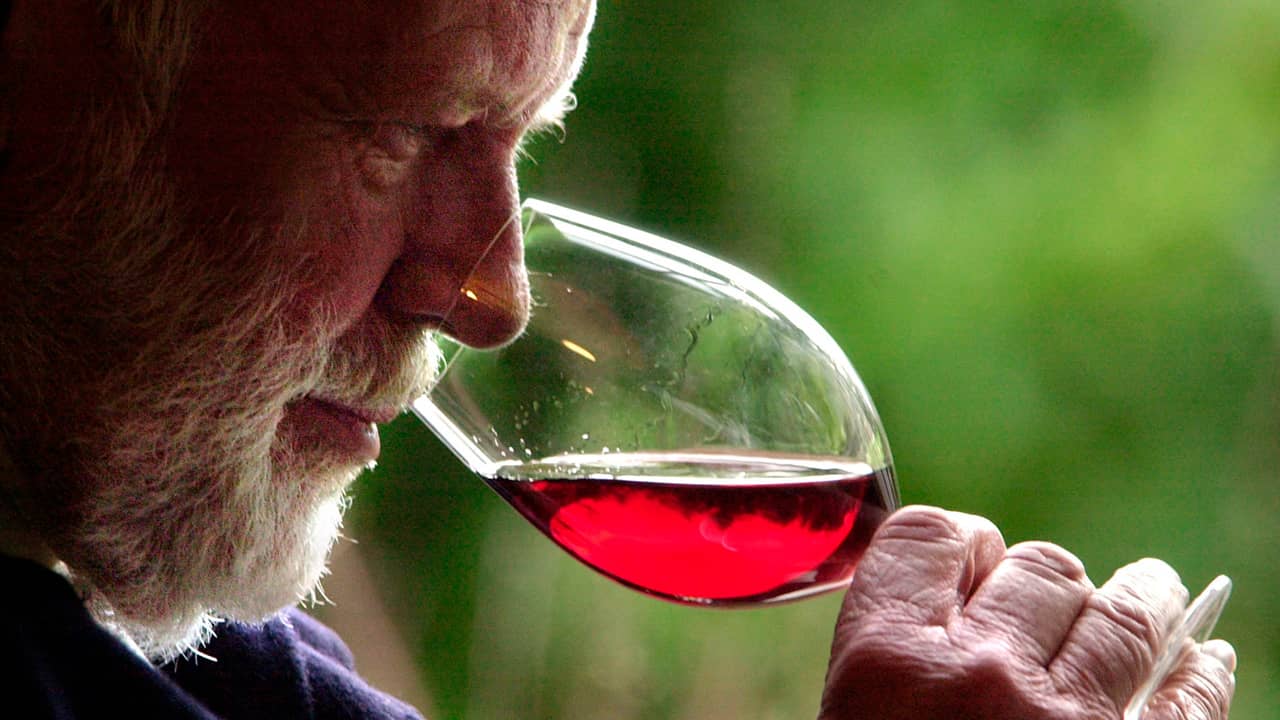 SALEM, Ore. — Pinot noir is one of the finickiest grapes, but with proper nurturing it produces an amazing wine. Officials in Oregon and at a U.S. government agency are similarly finicky, and are stomping on a California winery’s claims that it makes an Oregon pinot.

Copper Cane, a Napa Valley, California, winery sells more pinot noir made from Oregon grapes than anyone else, and often at a lower price. That has some Oregon winemakers, who call the California version a less elevated product, seeing red.

Now, both the U.S. Alcohol and Tobacco Tax and Trade Bureau and Oregon’s liquor agency have ruled that Copper Cane’s labels have been improperly referencing Oregon wine regions. The case recalls France’s mostly successful efforts to have only sparkling wine produced in its Champagne region called by that name.

At stake is a multi-billion-dollar industry, and Oregon’s reputation for producing a delicate pinot noir in its cool, rainy climate, according to state Rep. David Gomberg and winemaker Jim Bernau, who have been sharply critical of Copper Cane.

“Part of this is prestige and marketing,” Gomberg said.

“Copper Cane takes something valuable that isn’t theirs and deeply discounts it. They can’t use Oregon AVAs if the wine is not made in the AVA.” — winemaker Jim Bernau

“It helps deliver a more concentrated juice in the fruit,” Blumling said.

“Copper Cane takes something valuable that isn’t theirs and deeply discounts it,” Bernau said. “They can’t use Oregon AVAs if the wine is not made in the AVA.”

In their rulings this month, the federal and state regulatory bodies agreed there was a problem because Copper Cane’s labels refer to Oregon’s Willamette Valley, Rogue Valley and Umpqua Valley wine regions. If a wine label claims or implies it’s from a particular AVA, 95 percent of the grapes must be from there, according to the Oregon Wine Board.

Only Wines ‘Finished’ in Oregon Can Claim Association

Furthermore, the Oregon Liquor Control Commission informed Copper Cane that only wines “finished” in Oregon can claim association with an Oregon wine region.

The federal TTB told Copper Cane that it has to ditch seven of its labels, agency spokesman Tom Hogue said.

The Oregon liquor commission found last week that Copper Cane has committed seven violations and is seeking to revoke its ability to sell in Oregon, said commission spokesman Matthew VanSickle. The violations focus on Copper Cane’s improper use of AVA designations and “misleading statements on labeling.”

One major grocery store chain in Oregon, Fred Meyer, already ordered staff to remove any Elouan Pinot Noir and Copper Cane’s Willametter Journal wines that might be on shelves until further notice.

Gomberg wants the federal government to stop Copper Cane from selling Elouan wine in the other 49 states.

Copper Cane Has Right to Hearing

“Copper Cane claims they were simply engaged in ‘fanciful’ marketing,” Gomberg said. “But the state of Oregon has determined that they crossed the line from fanciful to fraudulent.”

“It’s not an official meeting. A lot of discussions are going to have to happen,” VanSickle said. “This is a very big thing.”

Copper Cane has the right to a hearing to dispute the charges and the proposed sanction.

The company has already submitted new labels to the TTB that don’t mention Oregon winemaking regions and say only that the grapes come from prime Oregon vineyards, Blumling said. Those labels have been approved by the TTB, he said.

Previous Labels in Use for Years

The previous labels had been in use for years until Gomberg and Bernau complained, the California winemakers said. They believe it was to edge out the competition. Last year, 120,000 cases of Elouan wine — over 1.4 million bottles — were sold nationwide, Blumling said.

In a Nov. 19 statement, Gomberg said that Elouan Pinot Noir and The Willametter Journal “look and taste like they have an additive” called Mega Purple, often used in California to make wines darker and thicker. Blumling called that “slanderous” and denied any such additive has been used.

He said Elouan’s growing national popularity, with sales up 50 percent in a year, will raise consumers’ consciousness and boost overall demand for Oregon pinot noir.

“We’re expecting that all boats rise with the tide,” Blumling said.