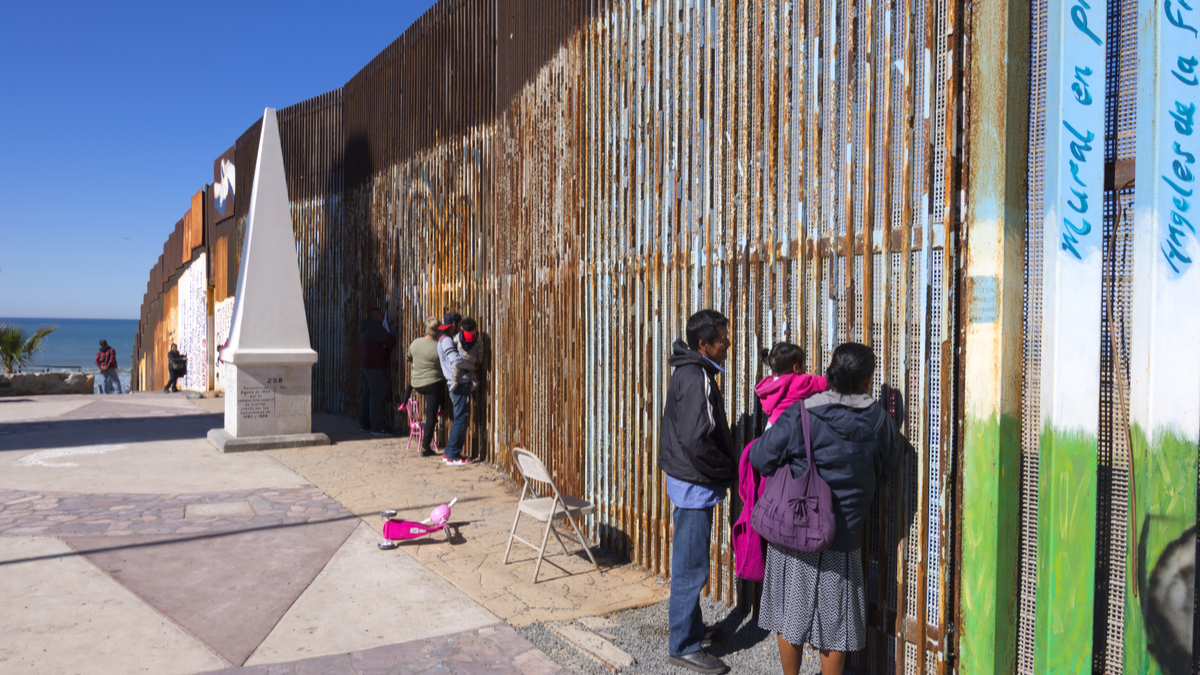 “There are now more climate refugees, economic migrants searching for work and political refugees just searching for order than at any point since World War II, nearly 70 million people according to the International Rescue Committee, and 135 million more in need of humanitarian aid,” Friedman notes.

Immigrants “have been the renewable energy source of the American dream — and our secret advantage over China.” — New York Times columnist Thomas L. Friedman

Restoring Order to the World

Friedman opines that a “responsible presidential candidate in 2020 needs a policy that rationally manages the flow of immigrants into our country and offers a strategy to help stabilize the world of disorder through climate change mitigation, birth control diffusion, reforestation, governance assistance and support for small-scale farmers. ”

He points out that immigrants “have been the renewable energy source of the American dream — and our secret advantage over China.”

“Otherwise,” he concludes, “the world of order is going to be increasingly challenged by refugees from the world of disorder, and all rational discussions of immigration will go out the window.”

Friedman’s column “We Need a High Wall With a Big Gate” is at this link.