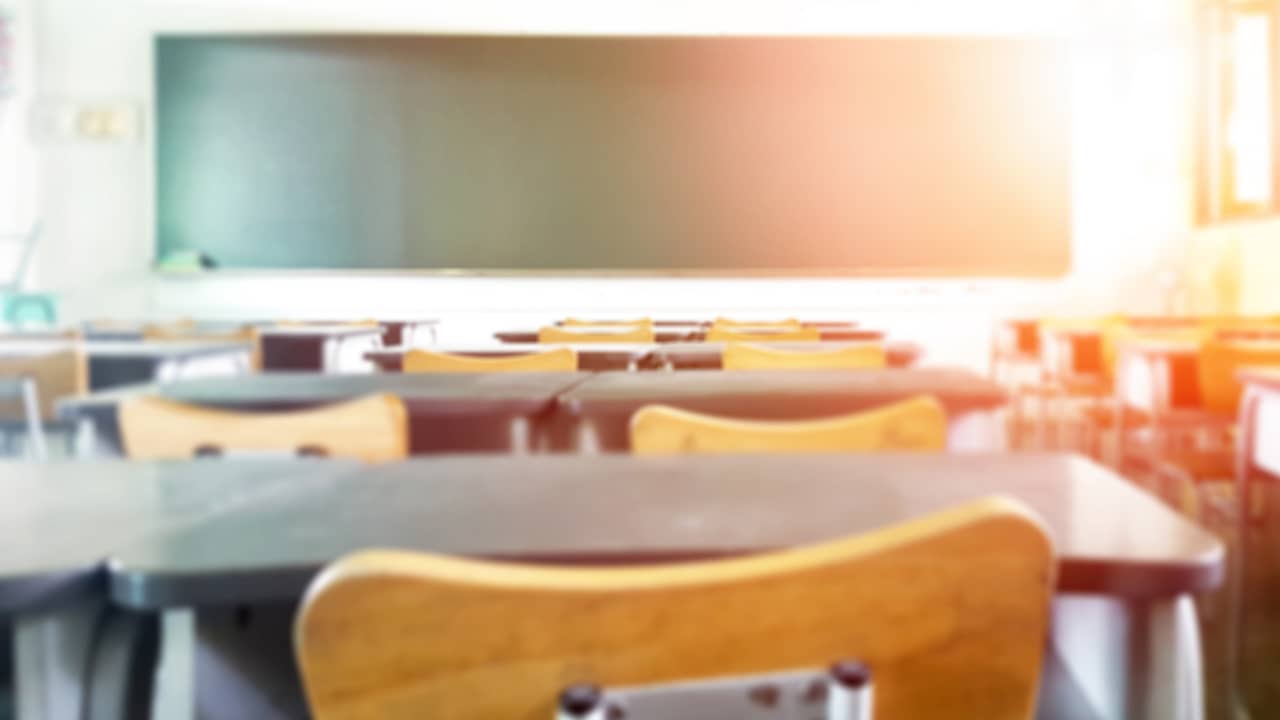 Donald Trump and his Republican Party were obviously big losers in this month’s California election.

Democrat Tuck survived the June primary but lost this month, albeit very narrowly, to another Democrat, Richmond Assemblyman Tony Thurmond.

But so was a loose confederation of civil rights, public school reform and charter school advocates, most of whose leaders are Democrats.

Democrat Villaraigosa fell short in the June primary of getting into a two-candidate duel with Democratic Lt. Gov. Gavin Newsom, who easily bested Republican John Cox in November.

Democrat Tuck survived the June primary but lost this month, albeit very narrowly, to another Democrat, Richmond Assemblyman Tony Thurmond.

Both contests were major skirmishes in a years-long political war pitting the reformist groups against California’s education establishment, led by the California Teachers Association, which is also joined at the hip with the state Democratic Party. The party had officially endorsed both Newsom and Thurmond in their intraparty duels.

Had Villaraigosa and/or Tuck prevailed, the reform faction would have had officials in place to support their positions in the war over how the state’s six million K-12 students are educated.

The reformers say better management and more parental options, such as charter schools, are needed to raise California’s very low performance on national academic tests and close the “achievement gap” that separates poor and English learner students from their more privileged classmates. The establishment argues that the key to better outcomes is more money.

This year’s elections may mean that the war continues to be fought out in the Legislature, local school boards, the state school board – which is appointed by the governor – and in the courts. However, it’s also possible that some compromises may be reached.

A week after the Nov. 6 election an organization calling itself the Alliance for Continuous Improvement, co-chaired by Eric Heins, president of the California Teachers Association, but including some of members of the reform coalition, issued a call for an eight-point school improvement “action plan.”

It wants more money, of course, calling on Newsom to raise per-pupil spending to the level of the 10 top states – which would cost tens of billions of dollars more each year. A recent comprehensive study of the state’s schools, overseen by Stanford University, says that raising per-pupil financing to a level needed to meet state academic goals would cost about $25 billion more a year, 36 percent higher than current spending.

Addressing a Looming Shortage of Teachers

Other goals include addressing a looming shortage of teachers, expanding early childhood education – an oft-stated Newsom priority – and creating a comprehensive data system to let policymakers know what’s working well in the classroom and what’s not.

Having been burned badly in this year’s voting, the reformist faction must now decide whether to continue to press its issues in other venues, such as the courts, or back off until the new governor and the new schools superintendent have had a chance to show their true colors.

The fates of six million kids and a state that needs an educated citizenry and workforce hang in the balance.

CALmatters is a public interest journalism venture committed to explaining how California’s state Capitol works and why it matters. For more stories by Dan Walters, go to calmatters.org/commentary

My Turn: Voters Showed Their Hearts With Support for People With Mental Illness