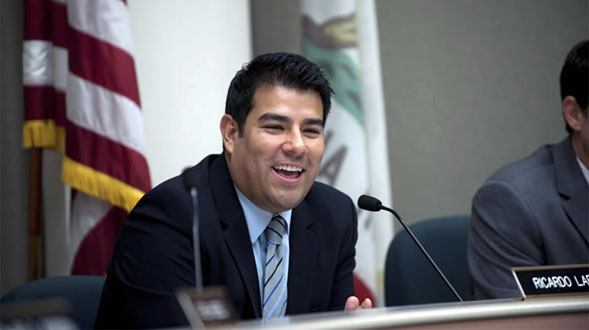 Vote counts updated since Election Day made Lara the winner with nearly 4.9 million votes, or 51.6 percent.

Lara will be California’s first openly gay statewide officeholder. Poizner, a former insurance commissioner, would have been the first independent to win such an election.

Lara, of Bell Gardens, will head the Department of Insurance, which enforces insurance laws, licenses and regulates companies and investigates fraud, now that commissioner Dave Jones is termed out of the office.

Lara previously authored a failed bill that would have provided state-run health insurance and has said that remains a top priority.

Poizner, of Los Gatos, is a wealthy Silicon Valley technology entrepreneur who lost a bid for the GOP gubernatorial nomination in 2010. He ran as an independent because he said the office should be free of politics, though both men promised not to take insurance money.