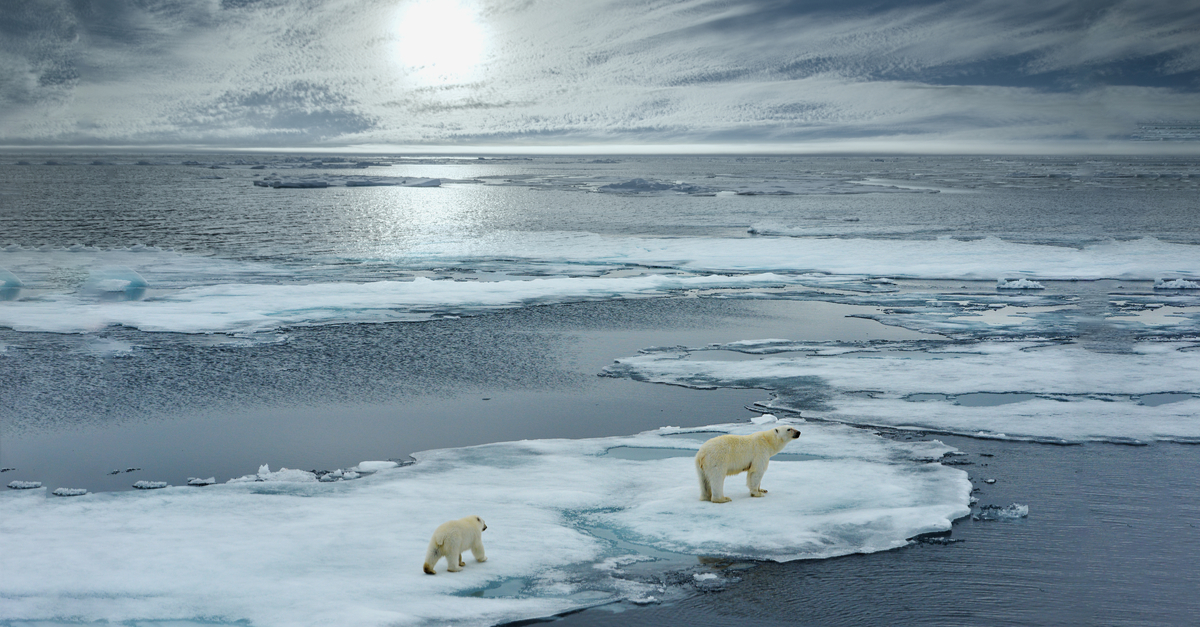 Get ready for more “I told you so’s” from climate-change skeptics.

Two weeks after a high-profile study was published in the journal Nature stating that Earth’s oceans are warming much faster than previously thought, its authors have submitted corrections to the publication.

What went wrong with the study?

The scientists apparently aren’t that good at math.

“Unfortunately, we made mistakes here,” Ralph Keeling, a climate scientist at the Scripps Institution of Oceanography and a co-author of the study, told the Washington Post. “I think the main lesson is that you work as fast as you can to fix mistakes when you find them.”

The central conclusion of the study — that oceans are retaining more energy as more heat is trapped within Earth’s climate system — is in line with other studies drawing similar conclusions, the Post reported. But Keeling said the authors’ miscalculations mean there is a much larger margin of error in the findings, which means researchers can weigh in with less certainty than they did.

Britain-based researcher Nicholas Lewis says that he detected “a major problem” with the study after it was published.

“So far as I can see, their method vastly underestimates the uncertainty,” Lewis told the Post, “as well as biasing up significantly, nearly 30 percent, the central estimate.”

Will Global Warming Be Less Severe Than Feared?

Lewis added that he tends “to read a large number of papers, and, having a mathematics as well as a physics background, I tend to look at them quite carefully, and see if they make sense. And where they don’t make sense — with this one, it’s fairly obvious it didn’t make sense — I look into them more deeply.”

Post reporters Chris Mooney and Brady Dennis noted that “Lewis has argued in past studies and commentaries that climate scientists are predicting too much warming because of their reliance on computer simulations, and that current data from the planet itself suggests global warming will be less severe than feared.”

You can read “Scientists Acknowledge Key Errors in Study of How Fast the Oceans are Warming” at this link.