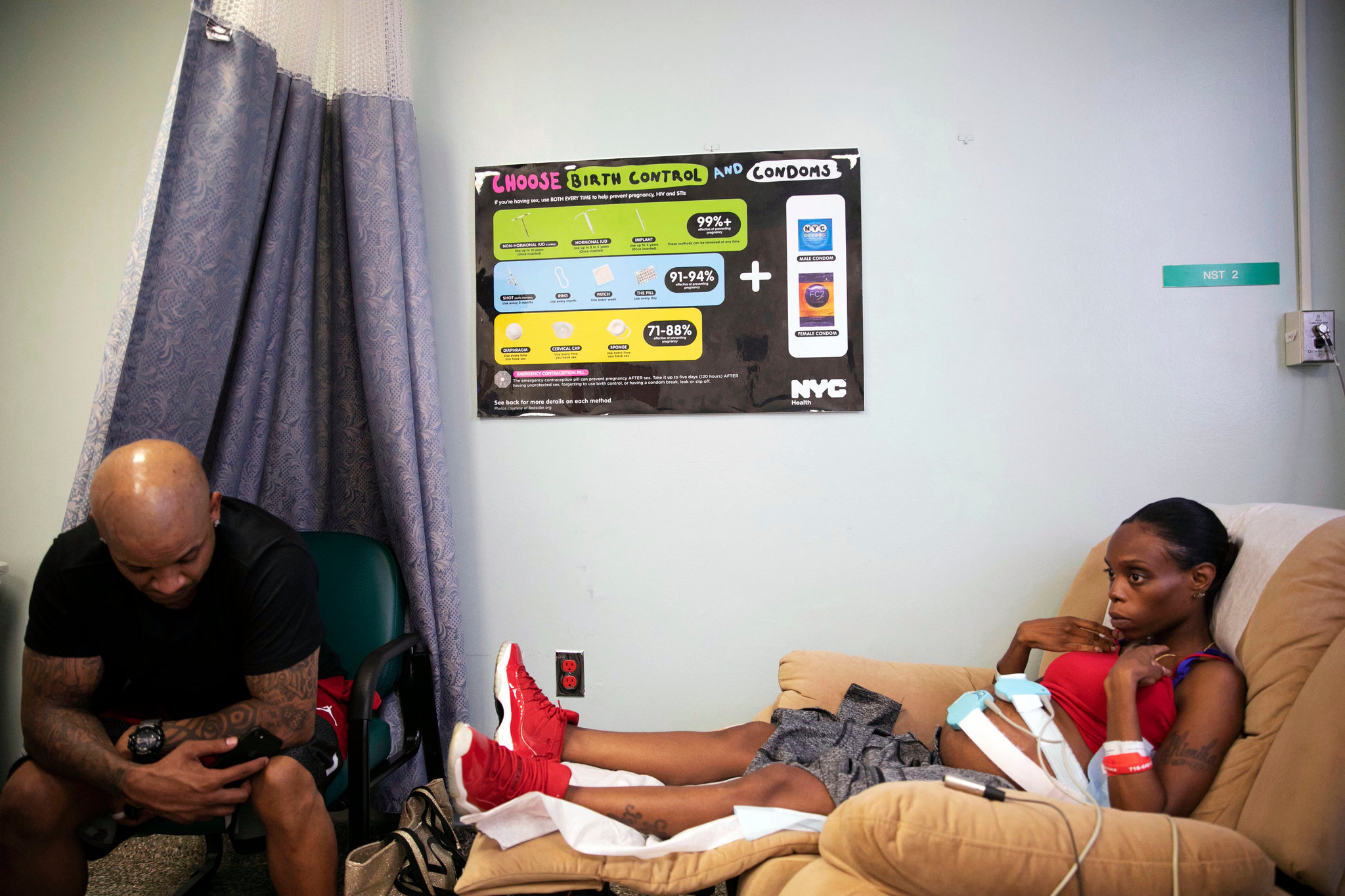 Children only 1 years old are most likely to be homeless in New York City’s shelter system.

“The lack of money is exacerbated when a child is born, and can have an even greater impact on homeless mothers.” — Nikita Stewart, New York Times Reporter

In her article, “Baby Antonio: 5 Pounds, 12 Ounces and Homeless From Birth,” Stewart says the largest single population in New York City’s shelter system is children under the age of 6.

When Shimika Sanchez’s son Antonio was a week old, he joined them. The way the statistics continue to increase, many other babies will too.

According to data the Coalition for the Homeless obtained, there were 1,164 children born into the shelter system last year, up from 877 in 2015.

Stewart describes why those numbers continue to rise.

Her enterprise piece details Sanchez’s life to show what can happen when a financially-struggling mother has children.

One of the outcomes is homelessness.

“The lack of money is exacerbated when a child is born, and can have an even greater impact on homeless mothers,” she says.

“It feels like I’m struggling more now with a kid.” — Chanell Brown, mother living in a city shelter

Before giving birth to Antonio, Sanchez already had two children.

Due to a severe medical condition, her doctor advised her to stop working. Her husband, Tony Sanchez, an ex-convict, had trouble finding good-paying jobs.

As a result, the family struggled, Stewart said.

The best Sanchez and her husband could afford for their family of five was a studio apartment-like shelter.

Sanchez’s sister, Chanell Brown, also lived in a city shelter with her 2-year-old daughter. And she was pregnant again.

“It feels like I’m struggling more now with a kid,” she told her sister.

After watching an episode of “The Jeffersons” one day, Sanchez rocked Antonio and kissed him until he fell asleep.

“I’ll make sure before you turn 1 we’re out of here. All of us,” she told a sleeping Antonio. “We’ll bust out together.”

Does Fresno Stand up for Its Veterans? Survey Says No.