Opinion: The Wave That Wasn’t 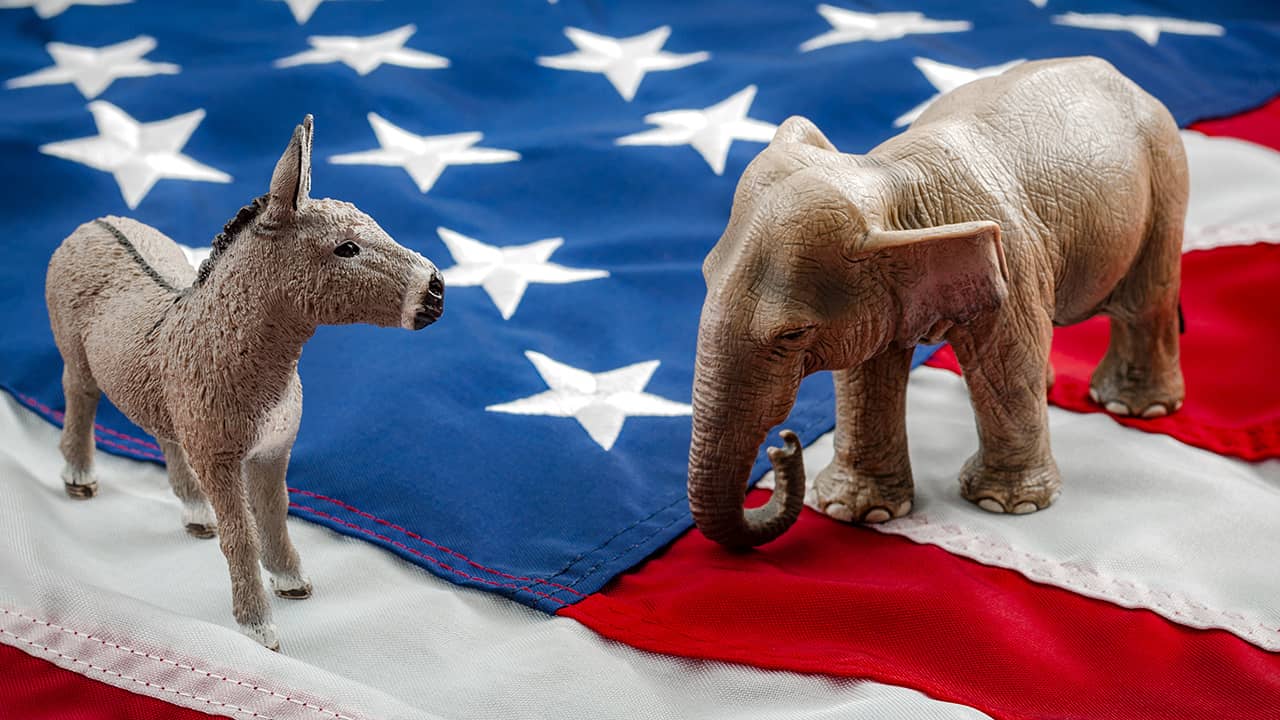 Democrats win control of the House, along with all the chairmanships — and subpoena power — that come with it.

Republicans add to their Senate majority, an unusual feat in a Republican president’s first-term midterm. As a result, it will be easier for President Trump to fill the first post-Kavanaugh Supreme Court vacancy.

Republicans add to their Senate majority, an unusual feat in a Republican president’s first-term midterm. As a result, it will be easier for President Trump to fill the first post-Kavanaugh Supreme Court vacancy.

In the heartland, red Kansas will have a Democratic governor, Laura Kelly. Blue Massachusetts re-elected both Republican Gov. Charlie Baker and 2020 progressive POTUS candidate Sen. Elizabeth Warren in landslides.  Democrats made gains in legislatures across the South and Midwest, but couldn’t beat Republicans governors in Vermont or New Hampshire.

Florida, an alleged “swing state,” won’t have a single statewide-elected Democrat as of January. Senator Bill Nelson was the last, and had been the only one since 2005.

In New Hampshire, a purported “purple state,” Democrats maintained control of the entire congressional delegation and flipped both houses of the state legislature — a disaster for the Granite State GOP. But that same night, Gov. Chris Sununu became the first Republican re-elected to the governorship since 1994.

We woke up Wednesday morning in a divided America, watching Donald Trump and Nancy Pelosi engage in bitter partisan battle with little hope of cooperation. That’s different from a week ago … how?

It’s a true ‘al a carte’ menu of election results.  Yes, the Democrats won control of the House for the first time in eight years, which is big news by any measure. But, Trump supporters remind them, Bill Clinton lost 53 seats in his first midterm and Barack Obama lost 63 seats in his. So President Trump has outperformed two of the most successful Democrats in the modern era, Republicans can claim.

But in another sense, this was really a dog-bites-man moment. We woke up Wednesday morning in a divided America, watching Donald Trump and Nancy Pelosi engage in bitter partisan battle with little hope of cooperation. That’s different from a week ago … how?

So what did we learn from the mixed-up mess of the midterms?

That Donald Trump is the greatest GOTV motivator in a generation. And it’s the one area in which he’s completely bipartisan.

GOP Will Remain Party of Trump

That Republicans hoping the Trump Effect would fade, or that the president would even get an electoral rebuke, must now reconcile themselves to the fact their party is really his party.

That the idea of a serious GOP challenge to Trump in 2020 is, for the moment, DOA.

That everyone who said “Why is Trump talking about immigration instead of the economy?” was wrong.

That, as Democratic strategist Joel Payne said, “Democrats are going to have to eventually run the ‘Trump Gauntlet:’ Florida, Ohio and Missouri. They have got to find a way to win in those states.”

And that there are still plenty of voters willing to split their votes if they are given the right candidates or right message.

Trump will declare victory. He can make a legitimate argument that he spared the GOP the sort of devastation history would suggest and that recent polling had predicted.

Speaking of polling, everyone who wants to believe polling is a hot mess of pseudo-science and liberal bias now has another data point to back their case.

America’s politics are divided. They were divided before Trump and before Barack Obama, for that matter.

Democrats will tout their well-earned victory in the House and say they’re on their way to taking the White House in 2020.

And those much-celebrated “moderate voters” the media say are so vital to our democracy? They are even more marginalized than before.

America’s politics are divided. They were divided before Trump and before Barack Obama, for that matter. The American people have some fundamental disagreements on big issues, like the role of government in our lives and the value (or lack thereof) of identity politics. It’s going to take an awfully big wave to wash all that away. We certainly didn’t get it on Tuesday.

Michael Graham is political editor of NH Journal. He’s also a CBS News contributor. He wrote this for InsideSources.com.