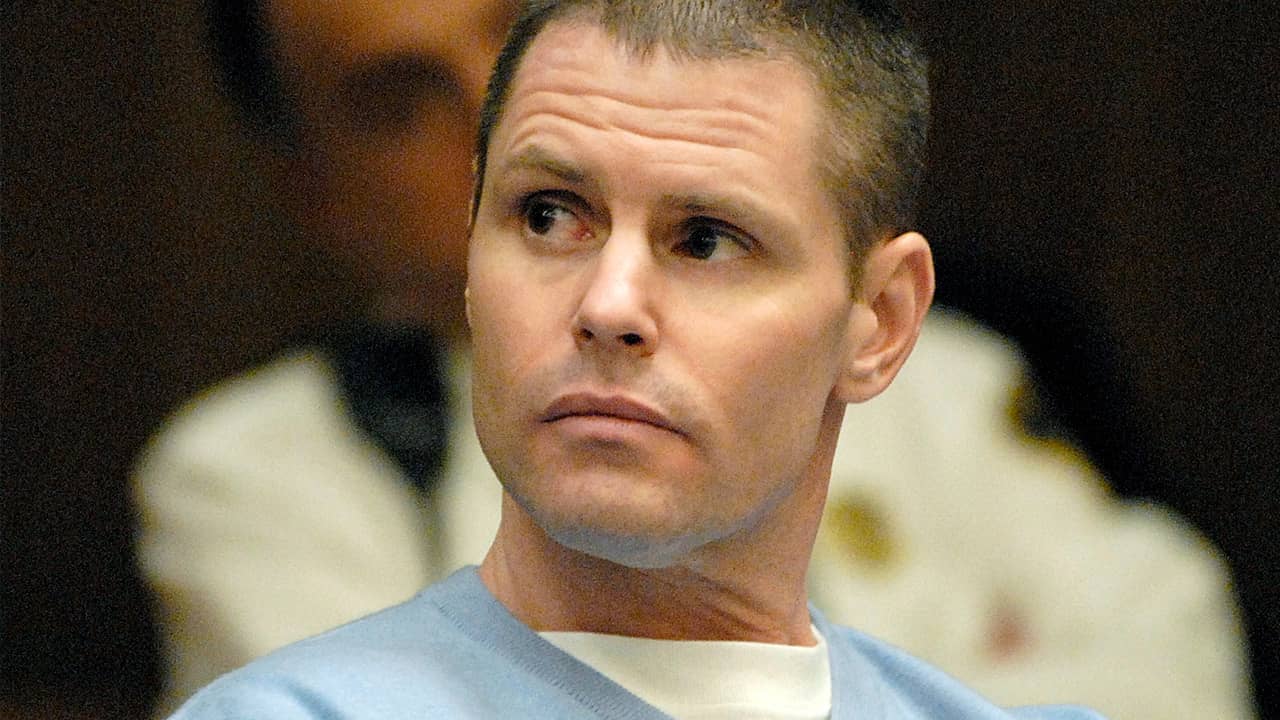 BOSTON — A Mafia hit man who is said to hate “rats” is under suspicion in the slaying of former Boston crime boss and longtime FBI informant James “Whitey” Bulger, who was found dead hours after he was transferred to a West Virginia prison, an ex-investigator briefed on the case said Wednesday.

The former official said that Fotios “Freddy” Geas and at least one other inmate are believed to have been involved in Bulger’s killing. The longtime investigator was not authorized to discuss the matter and spoke on condition of anonymity.

Authorities have not disclosed the cause of death.

Among the many unanswered questions after Bulger was found dead on Tuesday: Why was he moved to the prison? And why was a frail 89-year-old like Bulger — a known “snitch” — placed in the general population instead of more protective housing?

Attorney Hank Brennan said Bulger had a hip injury and was in a wheelchair when he was attacked. Brennan represented Bulger during his 2013 trial.

Geas, 51, and his brother were sentenced to life in prison in 2011 for their roles in several violent crimes, including the 2003 killing of Adolfo “Big Al” Bruno, a Genovese crime family boss who was gunned down in a Springfield, Massachusetts, parking lot.

“Freddy hated guys who abused women. Whitey was a rat who killed women. It’s probably that simple,” McDonough told the newspaper, which first reported that Geas was under suspicion.

It was not clear whether Geas has an attorney. Several other lawyers who represented him over the years didn’t immediately respond to a request for comment.

Third Killing in the Past Six Months at the Prison

An FBI spokeswoman in Pittsburgh declined to comment on Geas. Federal officials said only that they are investigating the death as a homicide.

“What I don’t understand is why the Federal Bureau of Prisons would transfer a super high-publicity inmate, who is a known snitch, to general population of a high-security prison.” — Cameron Lindsay, a former federal prison warden

“What I don’t understand is why the Federal Bureau of Prisons would transfer a super high-publicity inmate, who is a known snitch, to general population of a high-security prison,” said Cameron Lindsay, a former federal prison warden who now works as a jail security consultant. “You’ve got to be smarter than that.”

He added: “If I was the warden of Hazelton, I would have never, ever allowed him to be put within my general population. It is just too risky.”

Bulger’s death was the third killing in the past six months at the prison, where union officials have raised concerns about dozens of vacant jobs. Two inmates were killed in fights with other prisoners in September and April.

Five members of Congress wrote to Attorney General Sessions last week about what they saw as chronic understaffing at USP Hazelton and other federal prisons.

Bulger led South Boston’s Irish mob for decades and became an FBI informant who supplied information on the New England Mafia, his gang’s main rival, in an era when bringing down the Italian mob was a top national priority for the bureau.

Tipped off that he was about to be indicted, Bulger became a fugitive and eluded authorities for 16 years before being captured in 2011. He was convicted in 2013 in 11 underworld slayings and a long list of other crimes and was sentenced to spend the rest of his life behind bars.

He had just arrived Monday at USP Hazelton, a high-security prison in Bruceton Mills, West Virginia. He had previously been in a prison in Florida, with a stopover at a transfer facility in Oklahoma City. Federal Bureau of Prisons officials and his attorney declined to comment on why he was being moved.

Bulger’s attorney, J.W. Carney Jr., blamed his death on prison officials, saying Bulger “was sentenced to life in prison, but as a result of decisions by the Federal Bureau of Prisons, that sentence has been changed to the death penalty.”

Bureau of Prison officials had no comment on Carney’s remarks.

The Geas brothers were not made members of the Mafia because they were Greek, not Italian. But they were close associates of the mob and acted as enforcers.

RIP, Willie McCovey. A Look Back at What He Meant to the Giants