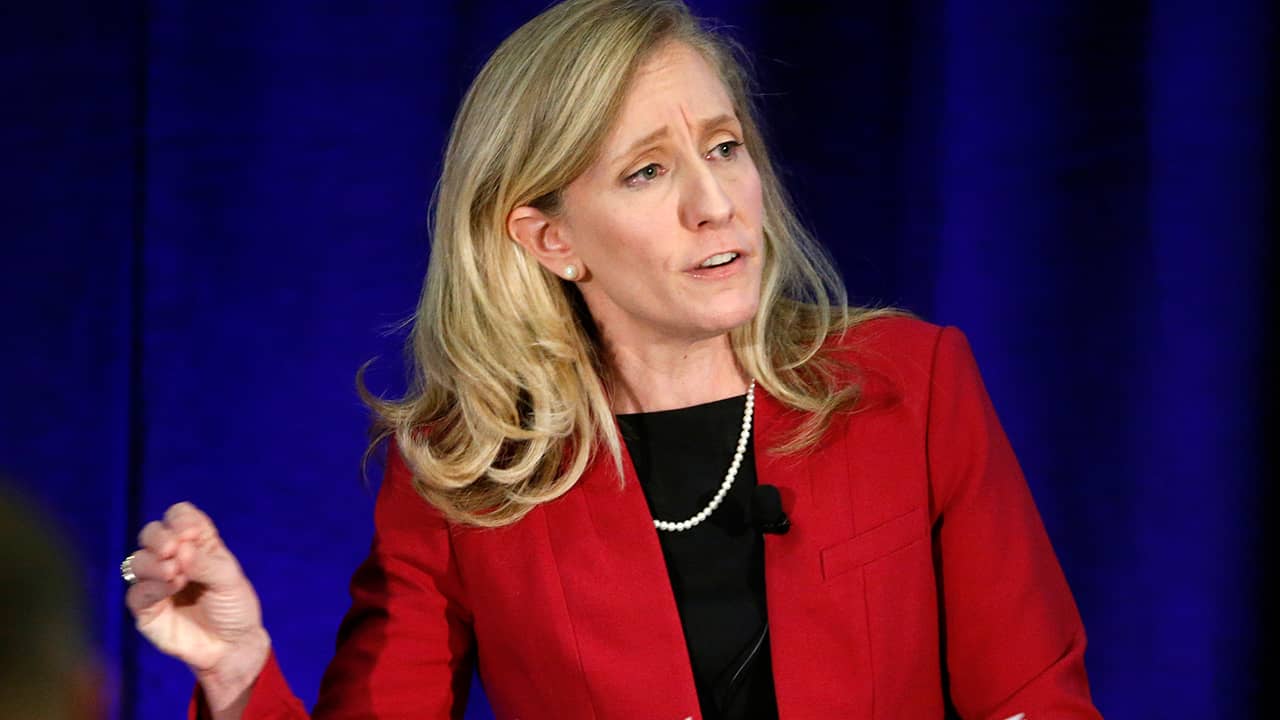 RICHMOND, Va. — A woman working for a conservative group that creates undercover “sting” videos infiltrated the campaign of a Democratic former CIA agent who is running for Congress in Virginia, campaign officials said.

A campaign manager for Abigail Spanberger confronted the woman Wednesday and asked her to leave, a video released by the campaign shows.

Spanberger is in a competitive race against Republican Rep. Dave Brat in Virginia’s 7th Congressional District.

Spanberger spokesman Justin Jones told the Richmond Times-Dispatch the woman showed up at campaign headquarters a few weeks ago, said she was pregnant and wanted to volunteer. Staffers became suspicious after the woman began asking questions of junior-level staffers to try to get them to say things that weren’t true, Jones said.

A web search on a site which exposes people who work for Project Veritas helped campaign staff identify the woman who gave her name as “Monica Nelson” as Marisa Jorge of New York.

The Woman Covertly Recorded Video Inside the Office

“Dirty tricks like these are the worst part of politics, and this is exactly what Abigail is running to change.” — Dana Bye, campaign manager

The Richmond Times-Dispatch said the woman covertly recorded video inside the office, which regularly has hundreds of volunteers coming and going.

“Dirty tricks like these are the worst part of politics, and this is exactly what Abigail is running to change,” campaign manager Dana Bye said in a statement.

Asked why Spanberger was targeted, a spokesman for Project Veritas founder James O’Keefe said the group likes to tell voters about what politicians are saying and doing behind closed doors.

Brat campaign manager Katey Price said Brat’s campaign was neither involved nor aware of any alleged work by Project Veritas.