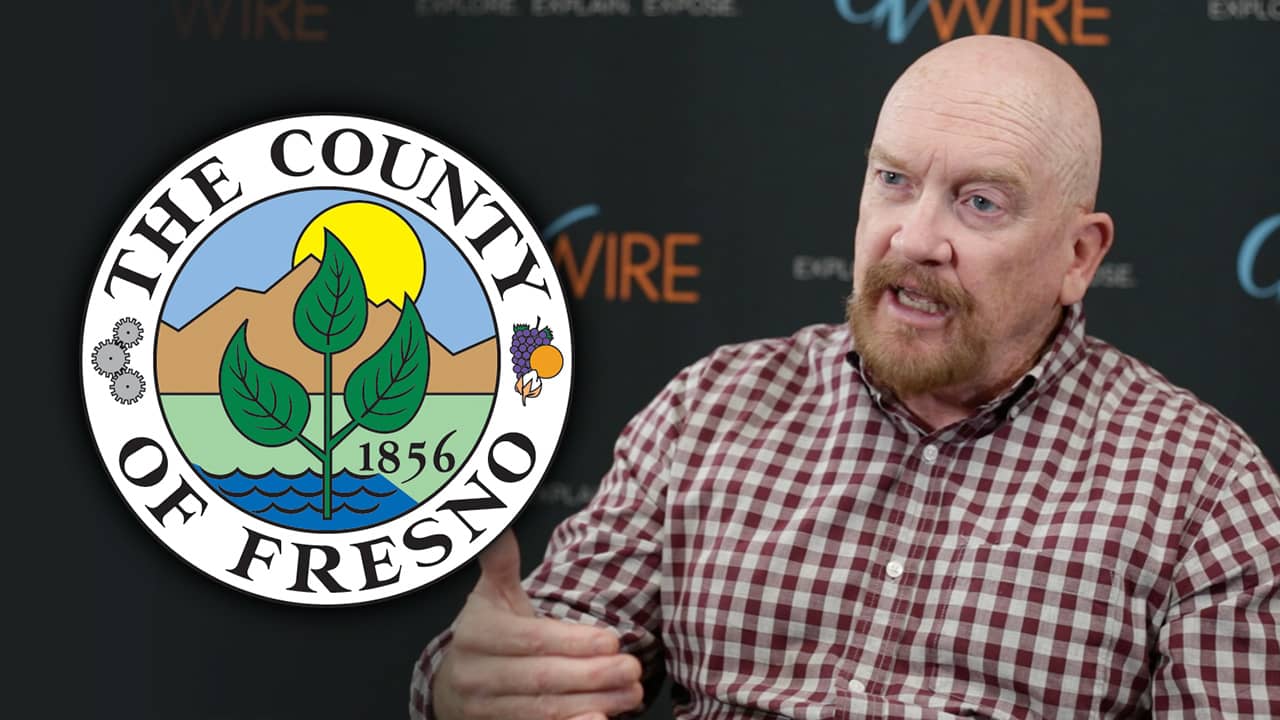 The potentially vacant Fresno County supervisorial seat representing north and central Fresno has its first candidate.
Fresno City Councilman Steve Brandau tells GV Wire he is “in” for the position held by Andreas Borgeas.
“I am going to be a candidate in that race. … Supervisor Borgeas, I’m quite confident is going to win on November 6,” Brandau said.
Brandau’s announcement is speculative for the moment. Borgeas’ term expires in 2020.
However, he is a strong favorite to win election next week for the state Senate. Borgeas, a Republican, faces Democrat Paulina Miranda.

And, if he wins, Borgeas would likely vacate his seat by Dec. 3, the first day of the Senate term.
Because Fresno County is a charter county, one of 14 in the state, it sets its own rules on filling vacancies.
According to the county charter, the Board of Supervisors would fill the opening by calling for a special election 75 to 90 days after Borgeas exited for the Senate. That person would serve until the term expires at the end of 2020.
The Board of Supervisors has only three more meetings in 2018— Nov. 6 (Election Day), Dec. 4, and Dec. 11. Thus, Dec. 4 is likely the date the board would call for a special election. Based on the required time frame, and a provision in the charter to consolidate with a state election date, the special election likely would be March 5.
If no candidate wins a majority of votes, the top two vote-getters would meet in a runoff shortly thereafter. The county charter does not spell out a specific date, stating “as soon as may be legal and practical.”

Brandau is the only candidate to definitively announce his intentions. He’s had his eye on the seat since 2017, when he filed paperwork to run in 2020. The only other candidate to file similar paperwork was Borgeas.
According to campaign financial records, Brandau has $11,751 cash remaining from his 2016 council re-election campaign. His council term expires in Jan. 2021. If he leaves early, his position would be filled in a special election.
Brandau says he knows he will have competition.
“There will be quality candidates. It’s a big seat, an important seat. It will draw out quality candidates from across the spectrum,” Brandau said.
The Lincoln Club’s Tal Cloud, a staunch Devin Nunes’ supporter, has speculated that Andrew Janz might run for the seat. That theory presumes that Nunes wins re-election against his Democratic opponent and Janz would want to jump back into the political fray. 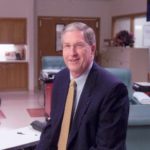 However, Janz  has denied through his campaign any interest in the supervisorial seat.
“Andrew is running to unseat Devin Nunes,” campaign manager Heather Greven told GV Wire on Oct 19. “If he doesn’t win this election, he’s happy to return as a prosecutor.”
Dean Eller, the former CEO of the Central California Blood Center, says he is interested and will make a decision soon.

How to 'Feed the D.O.G' on Fresno State's Day of Giving