Who's #1? Nunes-Janz Most Expensive House Race in Nation. 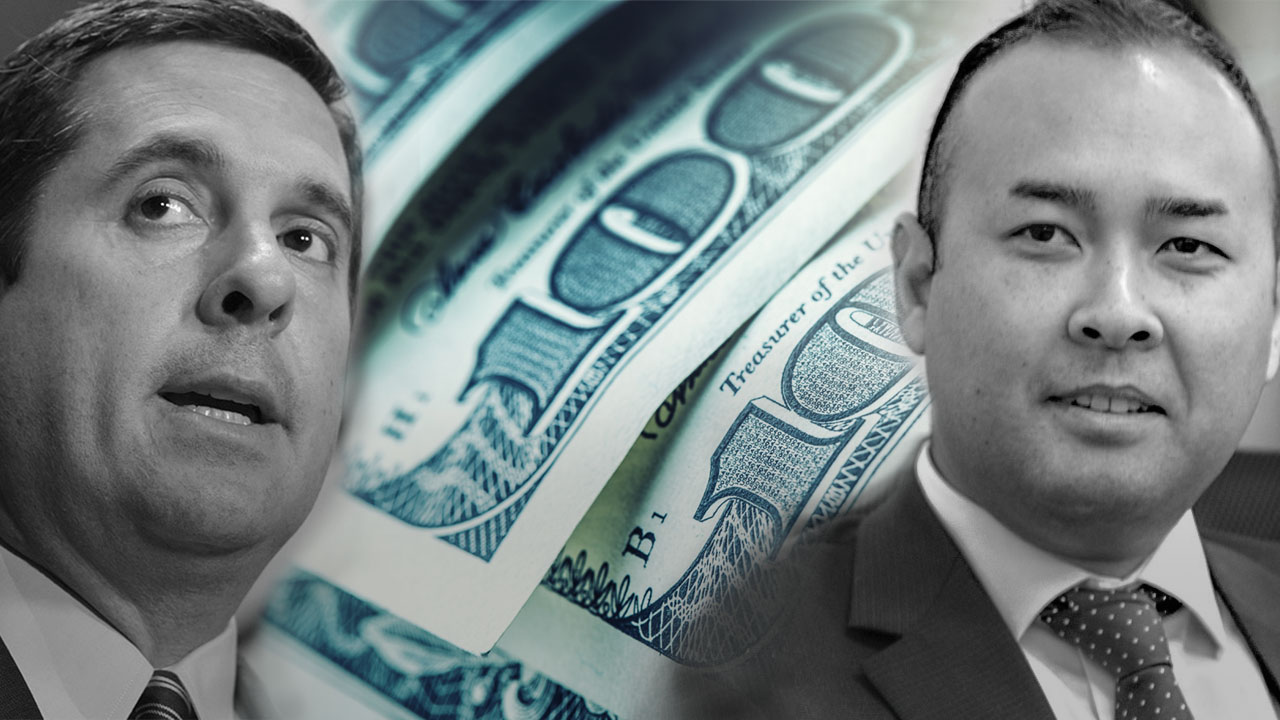 According to the campaign finance tracking website Open Secrets, the battle between Devin Nunes and Andrew Janz is the most expensive congressional race in the country.
Based on the criteria of money raised by the candidates — not independent expenditure groups — the two garnered $17.7 million in contributions through Sept. 30, which was the most recent reporting period.

The wrong language for Measure P appears on the ballot. That news comes from the office of Fresno council president Esmeralda Soria, who upon discovering the error this week, called for a special council meeting Monday (Oct. 22).
“It has come to our attention that the city of Fresno erred when submitting final ballot language for Measure P.   The language submitted to the Fresno County clerk by the city was not the final version unanimously approved by the Fresno city council,” Soria said.
According to Soria’s office, the city clerk submitted the original version of the ballot language presented to council. It had been updated before the Aug. 9 council vote to place the item on the ballot.
The new version of the ballot language included more specifics of how the proposed parks tax would be spent. You can see the original submitted version and the newer version that should have been submitted below.
While it is too late to change the ballots, council will discuss printing and mailing corrections to Fresno voters.
Soria said the meeting is to “consider taking immediate action that provides the public transparency and mitigates this error. This will ensure the voters in our city get the complete ballot language.”

Updated ballot language that should have been submitted to county clerk, but was not in error.

Highway 99 and Other Road Projects

Parts of Highway 99 through the Valley will expand to six lanes, based on projects approved this week by the California Transportation Commission.
The portion of the highway that runs through Madera County will expand from four to six lanes in a $70 million upgrade covering 24 miles from the Avenue 12 overcrossing to the Avenue 17 overcrossing.
Other local upgrades the CTC approved:
— A $12 million pavement project for 12 miles of Highway 145 between Kamm Avenue in Helm to Manning Avenue in Kerman.
— An $8 million pavement and barrier railing project for 14 miles on Highway 168 from Sample Road to Oak Creek Road in Prather.
— $66 thousand for Fresno and L streets in downtown Fresno for traffic signals and pedestrian accessibility.
The funding comes from SB 1, the 2017 gas tax bill the Legislature passed. The gas tax increases will be repealed if voters approve Proposition 6 next month.

Proposition 10 would repeal the state’s Costa-Hawkins act, allowing local jurisdictions more leeway to impose rent control.
The Costa of Costa-Hawkins is Jim Costa. When the bill was passed in 1995, he served as a state senator. Since 2005, he’s been a congressman.
Costa stands by his original legislation.
“I’m opposed to (Prop. 10).  If you want to limit the ability of the private sector to create more housing in California, which was the whole purpose of the legislation I carried in Sacramento, voting ‘yes’ will certainly stymie our efforts to encourage housing investments. … particularly rental housing,” he said.