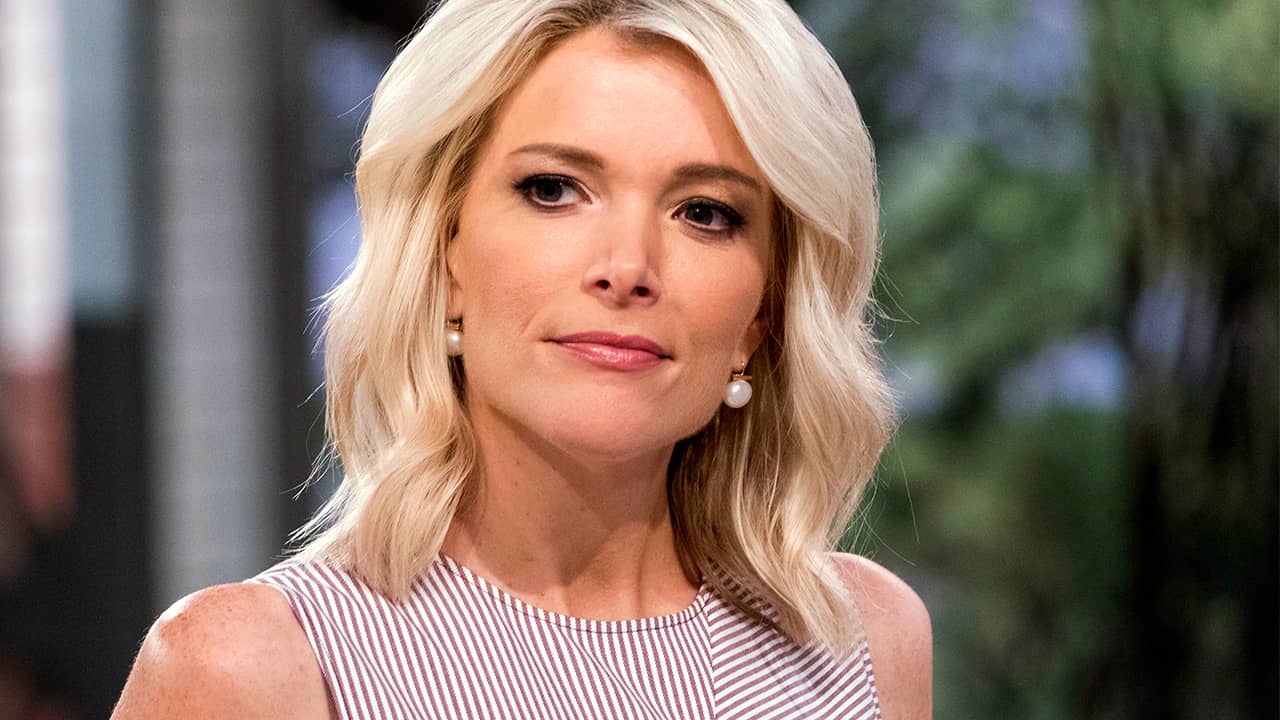 NEW YORK — Megyn Kelly remains absent from her NBC morning show while the company acknowledged on the “Today” show that her future with the network is in doubt.
A report Friday on the “Today” show cited a source familiar with the situation as saying NBC News and Kelly are in talks about the anchor leaving the network. Another source who was not authorized to speak publicly was cited in the report as saying Kelly’s representatives are scheduled to meet Friday with company executives and it looks “extremely unlikely” that she’ll stay.
The network on Friday again aired a repeat of “Megyn Kelly Today” just as it did Thursday following this week’s controversy over her comments about blackface.
The “Today” report said executives will likely be weighing Kelly’s departure compensation.

During a segment about Halloween costumes on Tuesday, Kelly defended the use of blackface while discussing a character on “Real Housewives of New York City” who darkened her face for a Diana Ross costume. She said it was acceptable when she was a kid when portraying a character.

In 2-0 Hole, Dodgers Turn to Rookie Buehler to Rescue Them