He Voted for Farm Worker Overtime. Farm Interests Try to Make Him Pay. 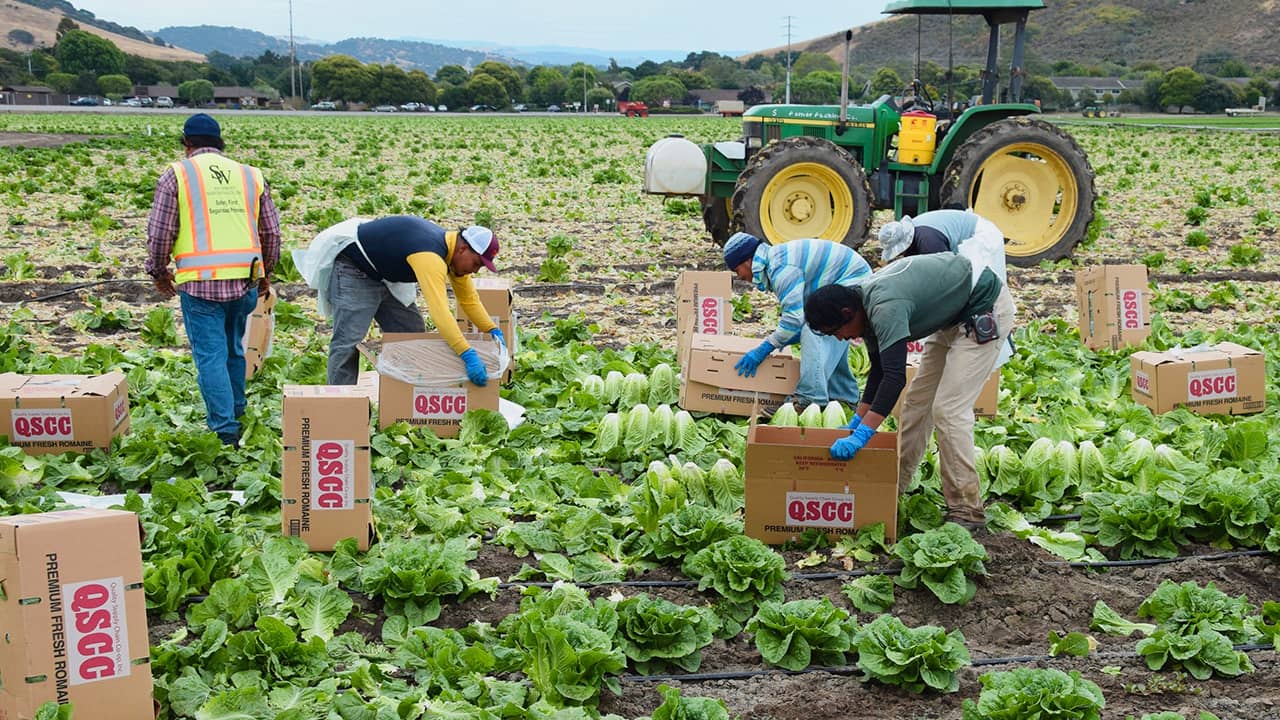 Agricultural interests have poured $420,000 in recent days into a push to unseat Bakersfield Democrat Rudy Salas Jr., who voted for a landmark bill in 2016 granting farm workers overtime. The United Farm Workers Union had spent decades working to pass legislation granting farm workers the right to overtime, to be phased in starting in 2019. By Jan. 1, 2022, farm workers will be entitled to time and a half after working eight hours in a day or 40 hours in a week.
All Republicans voted against, as did some Democrats. Salas was one of 44 Democrats in the 80-seat Assembly who voted for it. Although he is a paying a price for that vote in the form of the ag-funded television ads, he also is collecting a dividend.