How Assad and Hezbollah Beat the West in Syria 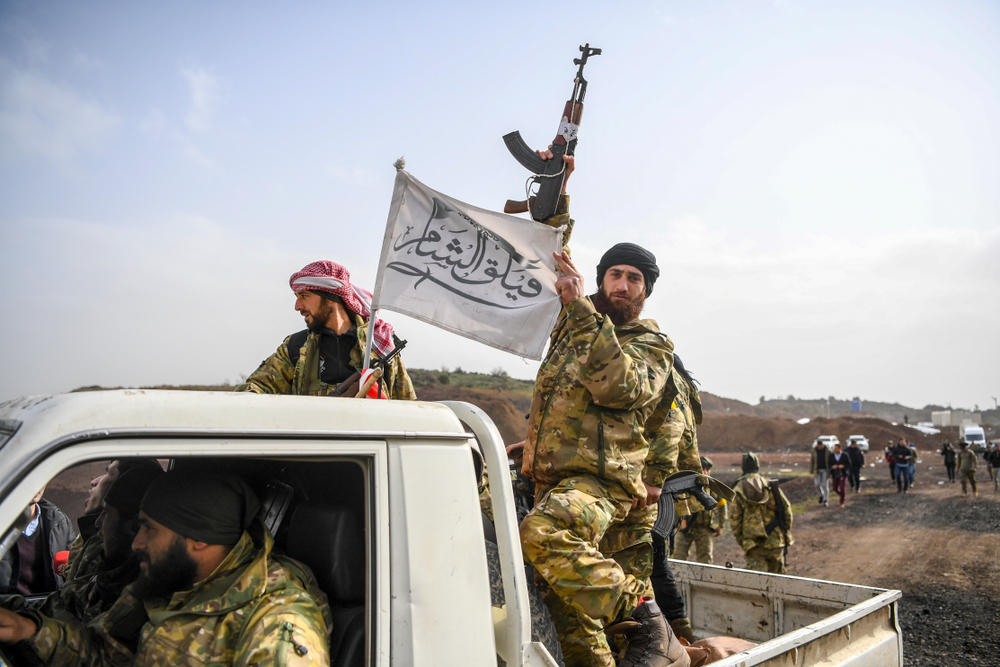 Syrian President Bashar Assad’s downfall seemed all but guaranteed at many points during the eight years since the Arab Spring began to topple Middle Eastern dictators, Haaretz reported.

Syrian war expert Christopher Phillips says the Islamist militant group Hezbollah was “absolutely key” to Assad’s survival in Syria’s devastating seven-year civil war.
“As the war progressed, Hezbollah, Iran and later Russia intervened militarily to help Assad, while the United States, Turkey and the Kurds fought in Syria and set up military bases to battle the Islamic State in Syria and Iraq,” Phillips said.
Hezbollah members were the first foreign fighters, in 2012, to enter on Assad’s side and “led the way in key battles like Qusayr and in reorganizing the army and pro-Assad Syrian Democratic Forces,” Phillips told Haaretz.
“Iran’s (General Qasem) Soleimani may have been the brains, but Hezbollah were the trusted implementers,” Phillips added, referring to the head of the Iranian Revolutionary Guards’ Quds force.
Another major factor that allowed for Assad’s survival was the strength of prewar Syria’s government. Phillips wrote that in 2000, when Assad came to power, he had “inherited a coup-proofed regime” from his father, Hafez Assad.
The structure Hafez built lasts to this day.
It’s the reason “neither Russia nor Iran control the Syrian power elite inner circle and that circle has stayed loyal to Assad consistently through the civil war,” said Robert Ford, the ambassador to Syria under President Obama and the last U.S. ambassador to the country.

Assad’s survival has left Syria in ruins; the country is now “weaker, poorer and less influential in the region,” Ford says.
Recent estimates to rebuild Syria range from $250 billion to $400 billion, according to the Associated Press.


“Iran’s Soleimani may have been the brains, but Hezbollah were the trusted implementers.” — Christopher Phillips
“The reconstruction and repatriation effort faces another problem – many refugees may not want to return,” Griffing said.
Syria’s security services are checking information on each refugee and, according to Ford, there are stories in the media of some people being detained or promptly sent into military service upon their return.
Read the full story on Haaretz here.
Related Topics:Arab Springchemical weaponsHaaretzHezbollahIranSyriaSyrian President Bashar Assad
Up Next

Bolton Is in Moscow After Trump Aims to Exit Nuclear Treaty