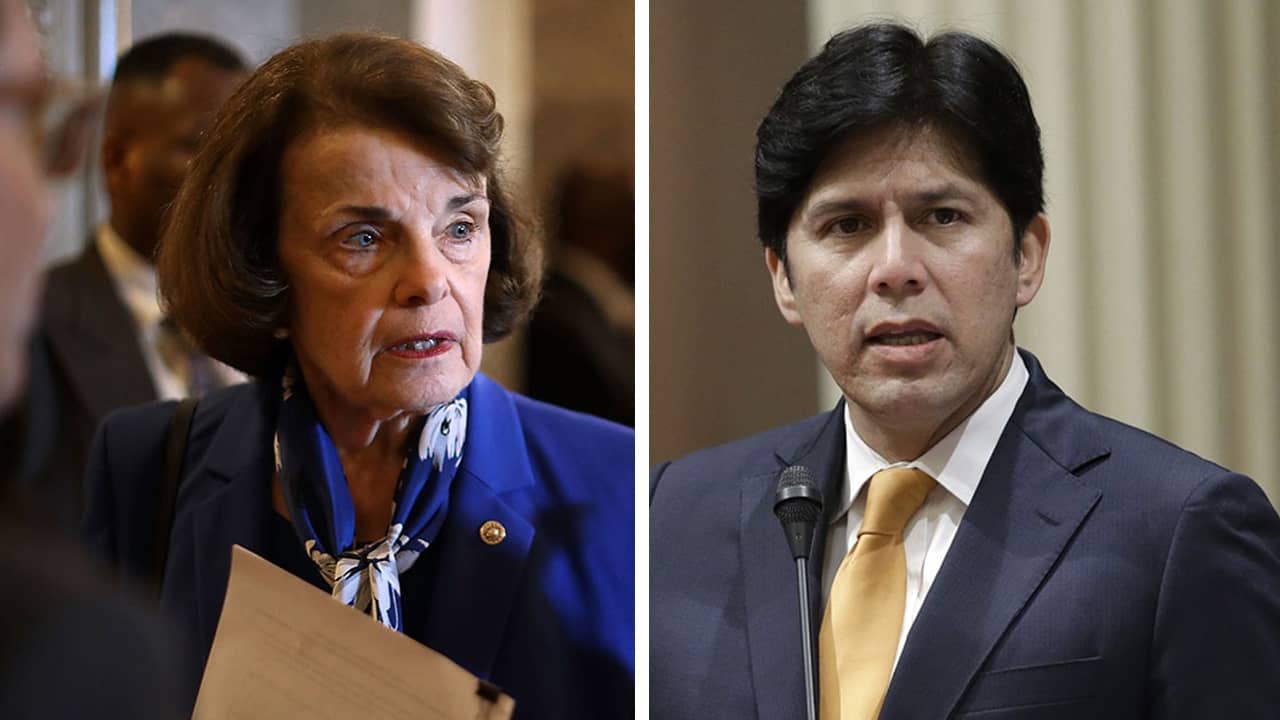 Response on Kavanaugh Was Typical of His Demeanor

De León’s response on Kavanaugh was typical of his demeanor during the entire event, which did, in fact, turn out to be more of a polite conversation than a political debate.
On question after question, de León talked about his humble origins, endorsed the usual progressive causes such as universal health care, voiced the party line criticism of President Donald Trump and pointed to California as an example that the nation should emulate.
“We have to export California values to Washington and not the other way around,” he said at one point.
But although he had several opportunities to go on the attack, not only on Kavanaugh but other issues, he voiced only mild, and indirect criticism of Feinstein – and never raised the age issue that, polls say, might be Feinstein’s most vulnerable factor.
That non-aggressive approach gave Feinstein the opportunity, instead, to stress her seniority and declare, virtually unchallenged, that she and other Democrats would be powerless to enact their agendas until the Republican domination of the White House and Congress end.
“It’s like hitting your head against a concrete wall,” she said of dealing with the dominant GOP leadership.

Feinstein benefitted, too, by ducking a couple of very controversial issues raised by Baldassare – Gov. Jerry Brown’s bullet train project and whether Democrats should begin impeachment proceedings against Trump should they recapture control of the House.