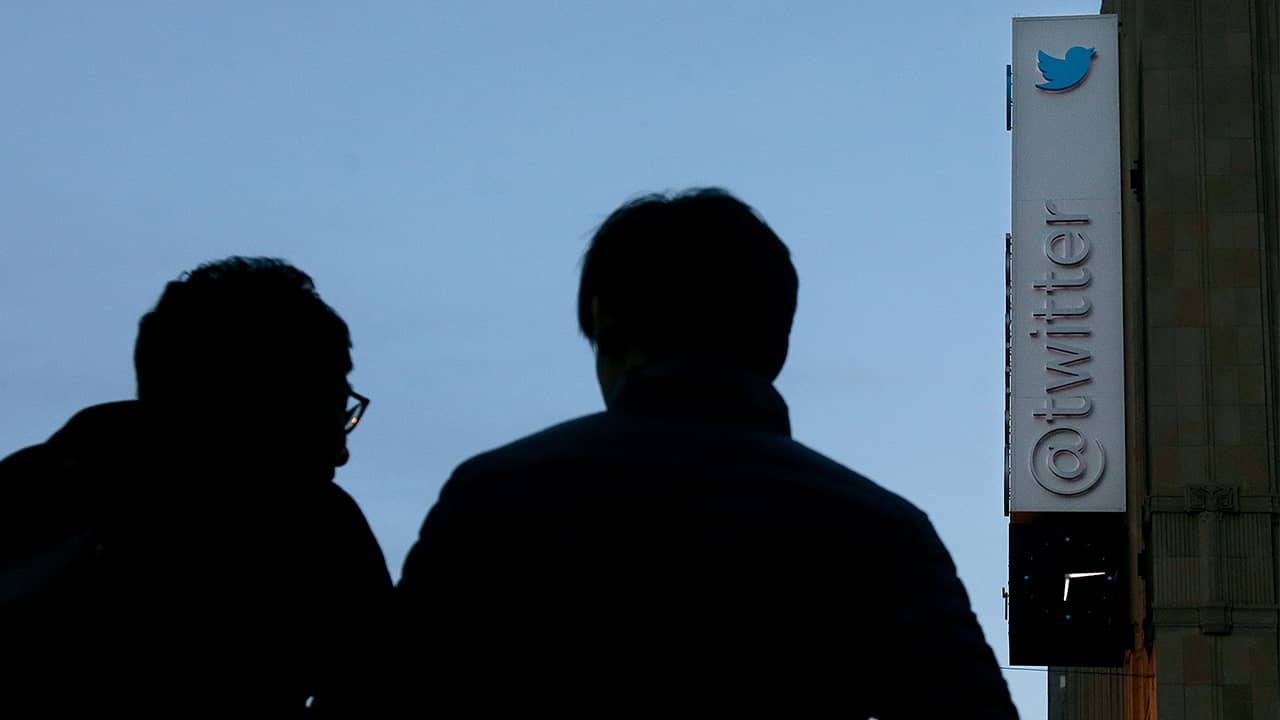 NEW YORK — Twitter is releasing all known accounts and posts related to “information operations” dating back to 2016, when it was first learned that foreign operators were using social media to meddle in U.S. elections.
Twitter has already disclosed the account numbers, but is now releasing the actual tweets, images, video and other information so that outside researchers can study them.
The company said Wednesday that the data comprises more than 4,600 accounts and over 10 million tweets, most affiliated with the Russia-linked Internet Research Agency and potentially linked to Iran. Twitter says the earliest activity it found on its service from these accounts dates back to 2009.
The Internet Research Agency, essentially a Russian troll farm, has been indicted by U.S. Special Counsel Robert Mueller for its actions during the U.S. presidential election.
Facebook and other social media companies are attempting to halt election meddling and misinformation campaigns on their platforms.

No Longer Focused Solely on Elections

But the organized campaigns continue to evolve. They are no longer focused solely on elections.
Operators linked to Russia, Iran and likely other nations have posted images, videos and other content that is intended to intensify political discord by promoting extreme views from multiple political angles.