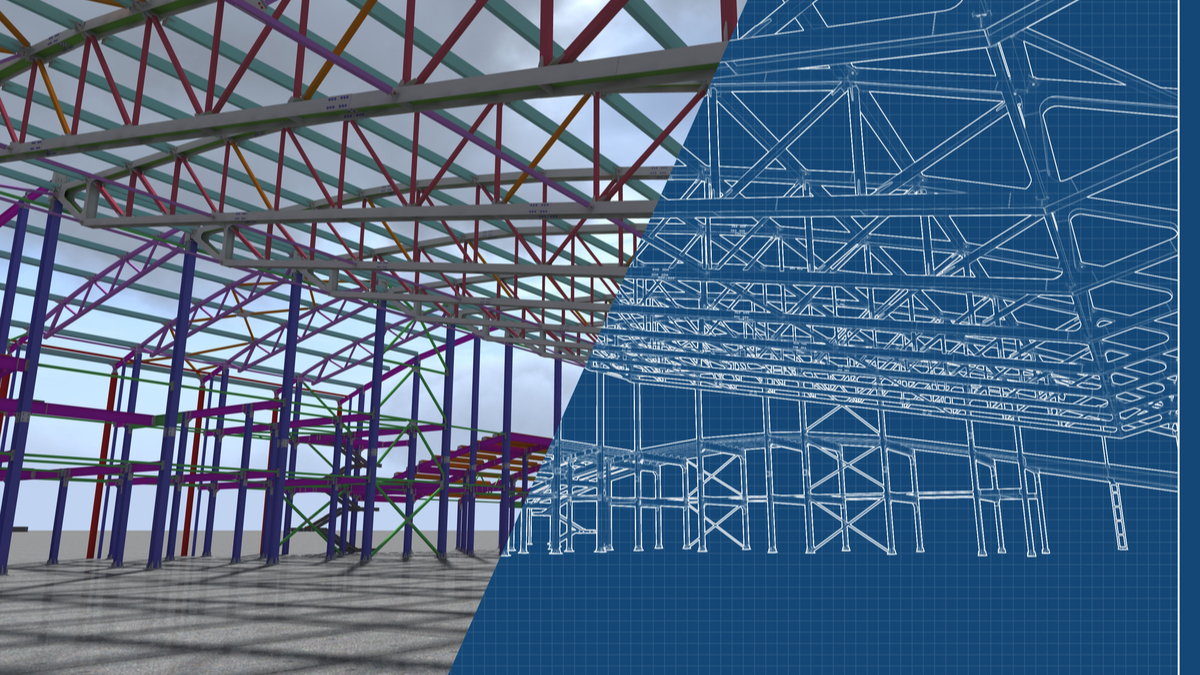 Central Unified might need to pass a new bond measure to pay for its new high school, Superintendent Andrew Alvarado says.
“To build the entire high school, there will possibly be a need to pass another bond, but we haven’t started those conversations yet,” said Alvarado at a town hall Oct. 10 at Houghton Kearney Elementary School.

When talks about a new high school began 20 years ago, the projected cost was approximately $80 million, Alvarado said.
Alvarado told the district’s school board at its Oct. 9 meeting that the first three phases of the project alone would cost $112 million. He said it will cost around $180 million to complete the entire high school project.

The district is also nearing completion of Hanh Phan Tilley Elementary School. Plans call for the two-story elementary school to open in January.
“We toured that school just a couple of weeks ago, and it is absolutely beautiful,” Alvarado said. “We’ve done a great job on that site.”

Alvarado presented the news to about 30 parents at his fourth and last town hall meeting at Houghton Kearney Elementary School.
The previous three meetings were held at Rio Vista Middle School, El Capitan Middle School, and Glacier Point Middle School.
Alvarado held the meetings to give parents an opportunity to meet him and hear his vision for the district.

San Francisco to Vote on Taxing Rich Businesses for Homeless