Dan Walters: Four Measures Would Do Little About Housing Crisis 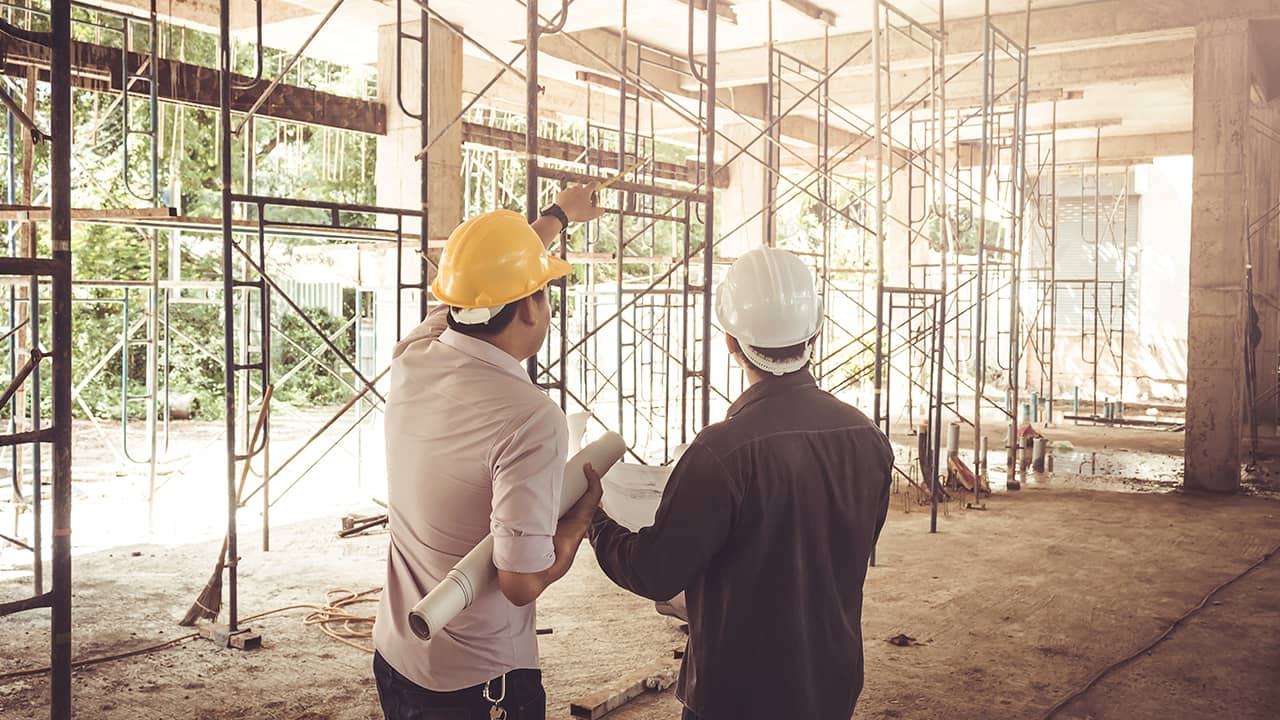 Few would doubt that California’s single most important economic/political issue is a growing housing shortage which distresses millions of Californians and is the largest single factor in the state’s highest-in-the-nation poverty rate.

Proposition 1, a $4 billion bond issue, is part of the Capitol’s tepid response to California’s housing crisis. Nearly half would be spent to build and renovate rental housing and the remainder would offer housing assistance to veterans, construct housing near public transit and for farm workers and provide assistance to low- and moderate-income homebuyers.
It sounds good but it’s a relative drop in the bucket. The state says the average “affordable” housing unit costs about $350,000 to build so $4 billion is just about what 12,000 such homes would cost – better than nothing but certainly no solution.
Proposition 2 is another minimalist effort. It allows the state to borrow another $2 billion for “supportive housing” for the mentally ill and repay the loan from a special tax on the wealthy that supports mental health services, overcoming a lawsuit that had blocked using the taxes for housing.
The need is obviously there and the proposal would fill some of it. But again, it would not do much about the state’s accumulating housing shortfall.
Proposition 5, placed on the ballot by the real estate industry, is complicated but basically would give the elderly a break on their property taxes if they either upsize or downsize their housing.
Backers say that by encouraging oldsters to move, it would free up housing for young families but simple arithmetic tells us that swapping abodes would do nothing about California’s overall shortage. The hackneyed adage about rearranging the deck chairs on the Titanic applies here.
Finally, there’s Proposition 10, which would repeal the 23-year-old Costa-Hawkins Act’s tight restrictions on local rent control ordinances.
Were it to pass, it’s likely that more cities, under pressure from renters, would adopt such ordinances and those that already have them would extend price controls to housing now exempt under Costa-Hawkins, such as new construction, vacant units and single-family homes.

Requiring an Additional $18 Billion a Year


While current renters might benefit, there’s little doubt that the specter of more and tighter local rent control laws would discourage private rental housing investment.
That’s important because of the data cited earlier vis-à-vis Proposition 1. Closing California’s housing gap will take immense amounts of capital, far more than state and local governments can muster. Building another 50,000 units a year, even those deemed to be “affordable,” would require an additional $18 billion a year and that can only come from the private sector.
California should encourage such investment by reducing expensive red tape, including the tendencies of local governments to shun housing projects. A new surge of rent control would do just the opposite.
CALmatters is a public interest journalism venture committed to explaining how California’s state Capitol works and why it matters. For more stories by Dan Walters, go to calmatters.org/commentary.
Related Topics:ballot measuresCaliforniahousingProposition 1Proposition 10Proposition 2Proposition 5renters
Up Next

Why Is It Fun to Be Scared?