Turkish Court Convicts US Pastor of Terror yet Frees Him 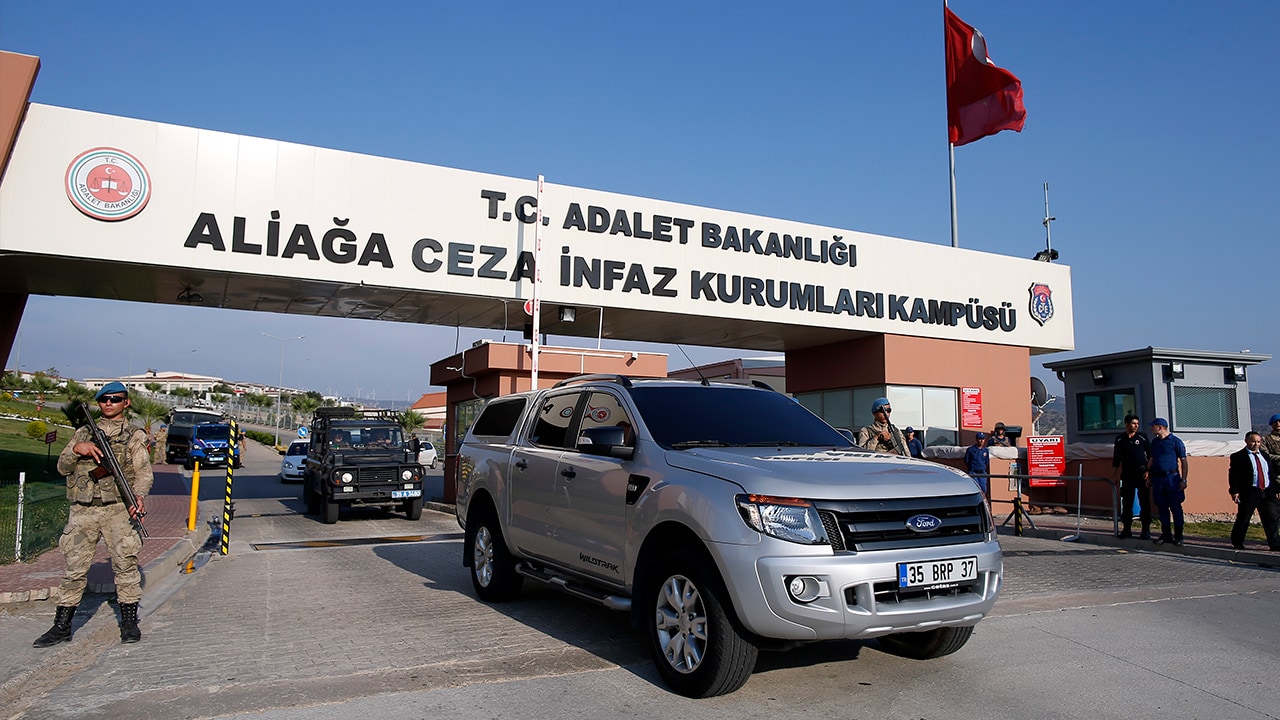 ALIAGA, Turkey — A Turkish court on Friday convicted an American pastor on terror charges but released him from house arrest and allowed him to leave the country, a move that’s likely to ease tensions between Turkey and the United States.

President Donald J. Trump tweeted he was praying for Brunson and announced his release, saying “WILL BE HOME SOON!”


“I am an innocent man. I love Jesus. I love Turkey.” — US Pastor Andrew Brunson
Washington had repeatedly called for Brunson’s release and in August had slapped sanctions on Turkey.
But a top Turkish official criticized Trump’s tweet and American pressures for the pastor’s release. President Recep Tayyip Erdogan’s communications director Fahrettin Altun repeated the president’s message that Turkey would not bow to threats of sanctions and said the court’s ruling proved the judiciary’s independence.
Brunson, who has lived in Turkey for more than two decades, was one of thousands caught up in a widespread government crackdown that followed a failed coup against the Turkish government in July 2016.
He was accused of committing crimes on behalf of terror groups and of alleged links to outlawed Kurdish militants and a network led by a U.S.-based Turkish cleric who is accused of orchestrating the coup attempt.
“I am an innocent man. I love Jesus. I love Turkey,” Brunson told the court Friday, speaking in Turkish.

Earlier, the court called two witnesses following tips from witness Levent Kalkan, who at a previous hearing had accused Brunson of aiding terror groups. The new witnesses did not confirm Kalkan’s accusations. Another witness for the prosecution said she did not know Brunson.
The pastor, who is originally from Black Mountain, North Carolina, led a small congregation in the Izmir Resurrection Church. He was imprisoned for nearly two years – detained in October 2016 and formally arrested in December that year – before being placed under house arrest on July 25 for health reasons.
Tony Perkins, the commissioner for the U.S. Commission on International Religious Freedom, said he welcomed the court’s decision Friday along with “the millions of Americans who have been praying for Pastor Brunson’s release.”
Washington imposed sanctions on two Turkish officials and doubled tariffs on Turkish steel and aluminum imports in August. Those moves, coupled with concerns over the government’s economic management, helped trigger a Turkish currency crisis.

Turkish President Recep Tayyip Erdogan had resisted U.S. demands for Brunson’s release, insisting that Turkish courts are independent. But he had previously suggested a possible swap of Brunson for the Pennsylvania resident Fethullah Gulen – the cleric that Erdogan has accused of being behind the coup attempt.
Gulen has denied the claim. Turkey has demanded his extradition but so far U.S. officials say Turkey has not provided sufficient reason for U.S. officials to extradite the cleric, a former ally of Erdogan who had a falling out with the powerful leader.
Brunson’s trial came as another major diplomatic case is developing in Turkey involving Saudi writer and U.S. resident Jamal Khashoggi, who disappeared at the Saudi consulate in Istanbul last week.
Turkish officials claim the writer may have been killed inside the Saudi diplomatic mission and Turkish newspapers have released pictures of alleged Saudi agents flown in to allegedly handle the killing. Saudi officials reject the claim as “baseless.”