Like a Good Neighbor? Resistance to Animal Shelter in NW Fresno. 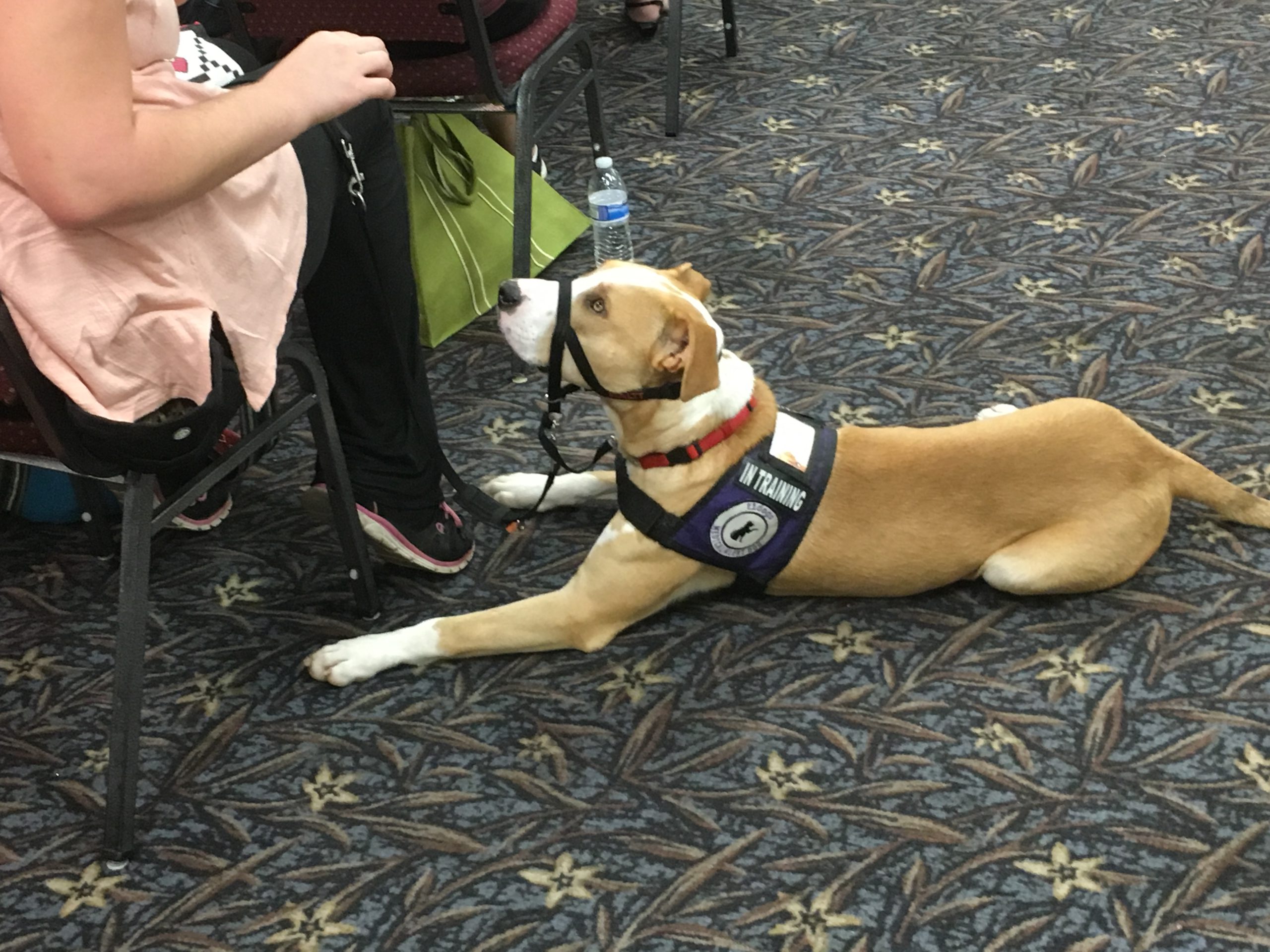 Hundreds of northwest Fresno residents attended a community meeting Wednesday night (Oct. 10) with a majority of speakers opposing a proposed $6 million animal shelter and clinic in the area.
Residents clad in Fresno Humane Animal Services shirts aired support for the project, too.
Whether it goes forward is up to the Fresno County Board of Supervisors, which will vote a proposed zoning change to accommodate the project Oct. 23. The decision rests in county leaders hands since the parcel of land lies in county territory, despite being surrounded by neighborhoods within Fresno’s city limits.
The meeting was called by Supervisor Brian Pacheco, in whose district the shelter is proposed. Last month, the supervisors delayed a vote on the rezoning so that the shelter proponents could address community concerns previously aired.
“I don’t know if we changed anyone’s mind,” Pacheco told GV Wire. Pacheco, as is his custom, didn’t disclose how he would vote.

Businessman and philanthropist Derrel Ridenour owns the 26 acres of land on Grantland Avenue, south of Parkway Drive.
His plan is to donate four acres and finance the construction of the shelter/clinic for FHAS. The nonprofit animal adoption agency says its current location near Nielsen and Teilman avenues on the parking lot of the old county morgue is outdated and too cramped.
Ridenour has said that the facility would be modeled on the state-of-the-art Miss Winkles Pet Adoption Center in Clovis.
Ridenour plans to use the remaining land to build a Derrel’s Mini Storage. 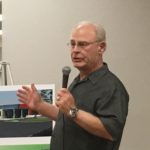 Neighbors peppered Ridenour and FHAS board president Brenda Mitchell with questions and accusations.
Although things got testy at times, the crowd at the Dante Club, just south of the proposed location generally behaved well.
Residents expressed concerns over noise, pests (rodents, fleas, etc.), lower home values and safety to their children. The proposed center would operate across the street from Herndon-Barstow Elementary School.
“I want to be your neighbor and a good one,” Mitchell told the audience.
Some booed. One member said a Massachusetts real estate agent she spoke with said home values would decrease if an animal shelter is built nearby. Others were skeptical of such unverified information coming from an out-of-state expert.

Neighbors Ask ‘What if?’

Ridenour and Mitchell answered what-if scenarios and explained mitigation measures intended to alleviate neighbor concerns.
What if dogs escaped the kennel? Would they bite their children? Mitchell explained the importance of teaching children the proper way to approach animals.
What if the barking is too loud? Mitchell said they would mitigate such noise by making sure dogs don’t actually face each other when locked away.
What if the pesticides used to clean dogs affected the health of the children, a local teacher asked.
“What you describe is not reality,” Ridenour answered.

Neighbors asked why the shelter couldn’t be built elsewhere.
Ridenour told the audience that this would be the only location he is willing to fund. He already owns the land.
He noted that no taxpayer dollars would be used for the building or maintenance, which didn’t satisfy some. They wanted the shelter to be built in a more rural area, even if that meant using public funds. Jeff Roberts, a development consultant, moderated the event, along with Ridenour and FHAS staff members.
(Disclosure: Roberts works for the Darius Assemi, publisher of GV Wire. While Assemi is not involved with the project, the shelter is proposed near a neighborhood built by Assemi’s Granville Homes.)