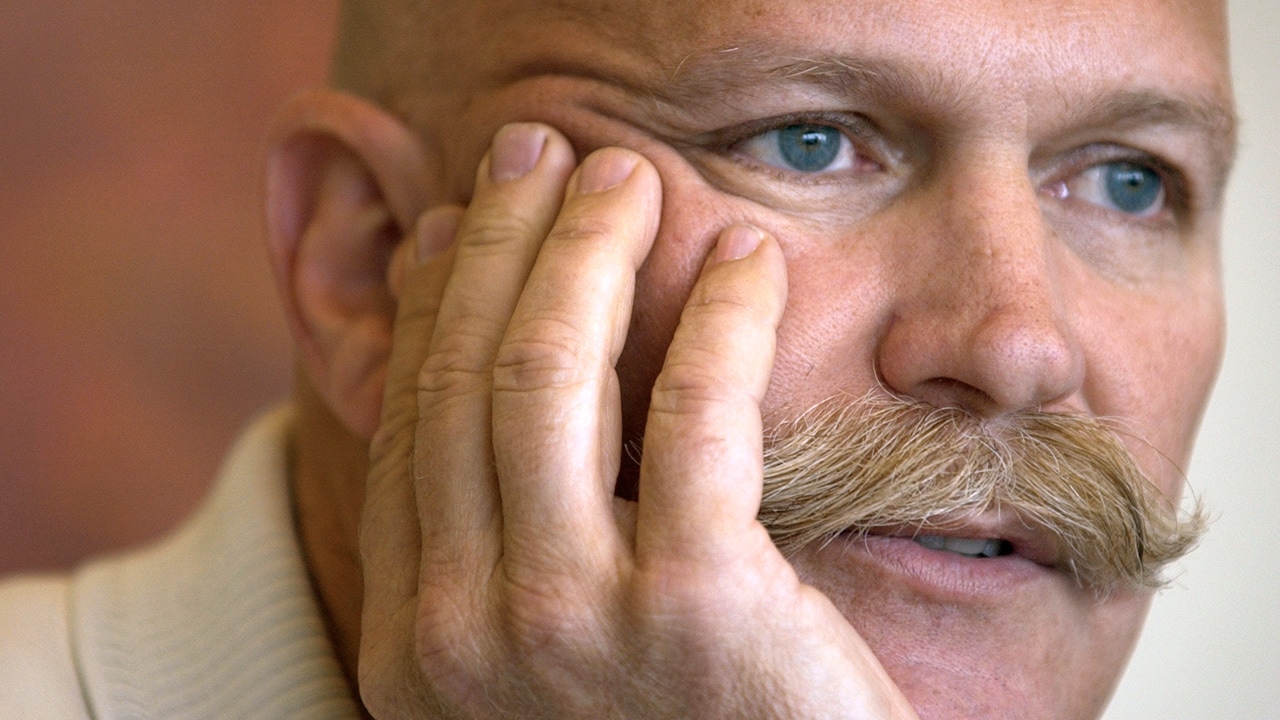 PORTLAND, Ore. — Will Vinton, an Oscar-winning animator who invented Claymation, a style of stop-motion animation, and brought the cultural phenomenon California Raisins to TV, has died in Oregon. He was 70.
Citing a family statement, The Oregonian reported that Vinton died Oct. 4 following a lengthy battle with multiple myeloma.
He won an Oscar in 1975 for the animated short film “Closed Mondays” then founded Vinton Studios in Portland the next year and went on to win three Emmys as a producer.


“He revolutionized the raisin industry for that era when we started the Dancing Raisins in 1984. That ad was one of the top ads of the century. He’s my hero!” — Kalem Barserian, CEO of the Fresno-based Raisin Bargaining Association
Stop-motion is a technique that requires animators to shoot puppets a single frame at a time, adjusting them slightly between frames to simulate movement. Claymation used putty or clay for a textured, somewhat cartoonish feel.

Vinton Studios was best known for the 1986 California Raisins ad campaign featuring Claymation raisins dancing to “I Heard It Through the Grapevine.”
“He revolutionized the raisin industry for that era when we started the Dancing Raisins in 1984,” said Kalem Barserian, CEO of the Fresno-based Raisin Bargaining Association. “That ad was one of the top ads of the century. He’s my hero!”
In fact, the California raisin commercials led Video Storyboard Tests Inc.’s annual list of most popular ad campaigns in 1987 and 1988.
And, in 1988, the Dancing Raisins beat out some heavyweight competition: campaigns for Pepsi and Diet Pepsi, including a four-part ad starring singer Michael Jackson and an ad with actor Michael J. Fox trying to avoid a watchdog blocking the way to the soda machine, placed second.
Ads for McDonald’s restaurants ranked third. McDonald’s spent an estimated $386 million airing its ads, compared to $6.8 million for California raisins and $106.4 million for Pepsi, the second-biggest spender in the top 10.

Seeing the World as an Imaginative Playground

“He saw the world as an imaginative playground full of fantasy, joy, and character,” Vinton’s children wrote on his Facebook page.
Rose Bond, a professor at Pacific Northwest College of Art in Portland, said Vinton single-handedly established the city’s animation community.
“He put the city on the map as far as stop-motion in America,” Bond said.
Vinton, with his distinctive handlebar mustache, was among the city’s best-known artists.
Vinton Studios at its peak in the late 1990s employed 400 people with annual revenue of $28 million.
Vinton, however, acknowledged that the business was a financial mess and he sought out Oregon’s richest man, Nike founder Phil Knight, for financial assistance.

Knight purchased a stake in the company for $5 million in 1998. He asked for monthly financial statements from Vinton and suggested the studio hire his son, Travis Knight, as an animator, the newspaper reported.
The company’s financial woes continued, and Knight eventually seized control. In 2003, the studio laid off Vinton without severance. Knight renamed the studio and put his son in charge.
Vinton remained active after leaving the studio and taught at the Art Institute of Portland.
He is survived by his wife, three children and two sisters.

Ronald Reagan is Back on the Campaign Trail … As a Hologram