US Student Detained in Israel for Alleged Boycott Support 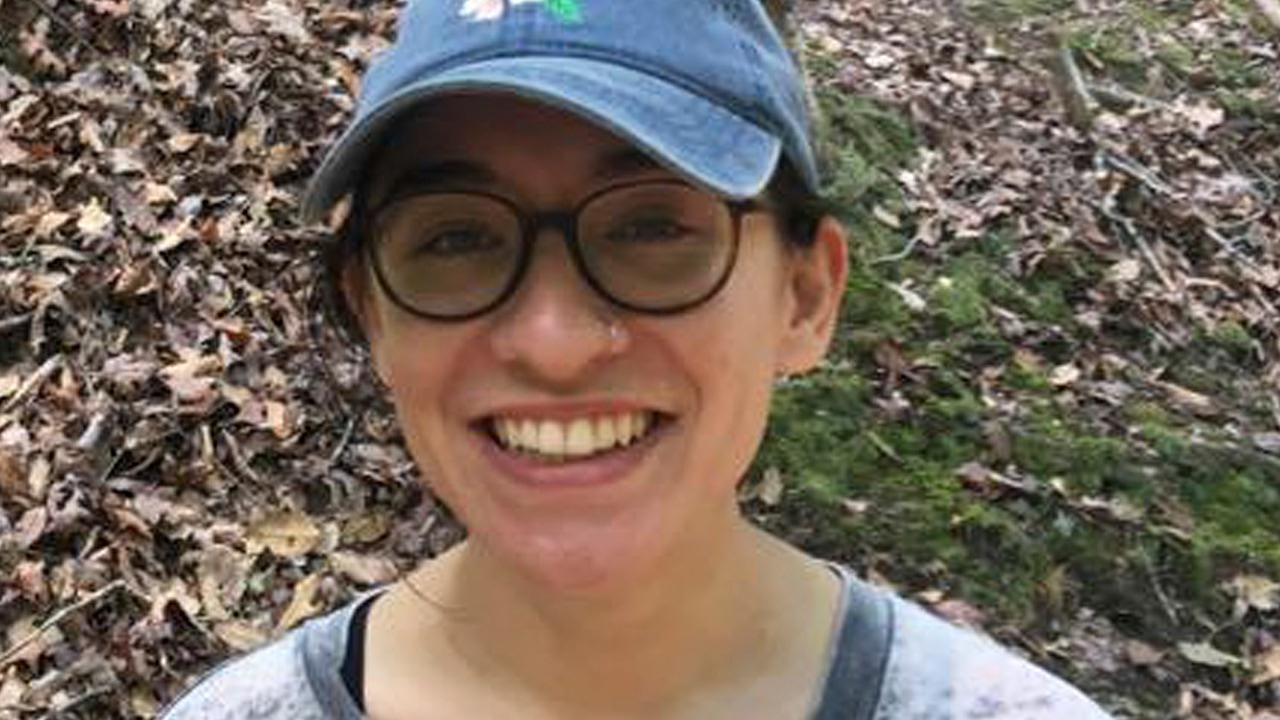 JERUSALEM — In a groundbreaking case, Israel has detained an American graduate student at its international airport for the past week, accusing her of supporting a Palestinian-led boycott campaign against the Jewish state.
The case highlights Israel’s concerns about the boycott movement and the great efforts it has made to stop it. The grassroots campaign has made significant inroads in recent years, particularly among university students and millennials.
Lara Alqasem, a 22-year-old U.S. citizen with Palestinian grandparents, landed at Ben-Gurion Airport last Tuesday with a valid student visa. But she was barred from entering the country and ordered deported, based on suspicions she is a boycott supporter.
An Israeli court has ordered that she remain in custody while she appeals. The weeklong detention is the longest anyone has been held in a boycott-related case, and it was not immediately clear on Tuesday when a final decision would be made.
Alqasem, from the Fort Lauderdale suburb of Southwest Ranches, Florida, is a former president of the University of Florida chapter of Students for Justice in Palestine. The group is a branch of the BDS movement, whose name comes from its calls for boycotts, divestment and sanctions against Israel.

BDS supporters say that in urging businesses, artists and universities to sever ties with Israel, they are using nonviolent means to resist unjust policies toward Palestinians. Israel says the movement masks motives to delegitimize or destroy the Jewish state.

Using a Variety of Sources to Identify BDS Activists

The ministry uses a variety of sources to identify BDS activists, including tips from informants and social media posts. The ministry says its suspicions were deepened after learning that Alqasem recently deleted all of her social media accounts.
In her appeal, Alqasem has argued that she never actively participated in boycott campaigns, and promised the court that she would not promote them in the future.
“We’re talking about someone who simply wants to study in Israel, who is not boycotting anything,” said her lawyer, Yotam Ben-Hillel. “She’s not even part of the student organization anymore.”
Alqasem is registered to study human rights at Israel’s Hebrew University in Jerusalem. The university has thrown its support behind her, announcing on Monday it would join Alqasem’s appeal.
She also received a boost from her former Hebrew professor at the University of Florida, who described her as an exceptional and curious student. In a letter to the Israeli newspaper Haaretz, Dror Abend-David said she had an “open and positive attitude toward Judaism, Jews, and the State of Israel.”

In an interview from Florida, her mother, Karen Alqasem, affirmed her daughter’s tolerance and intellectual drive.