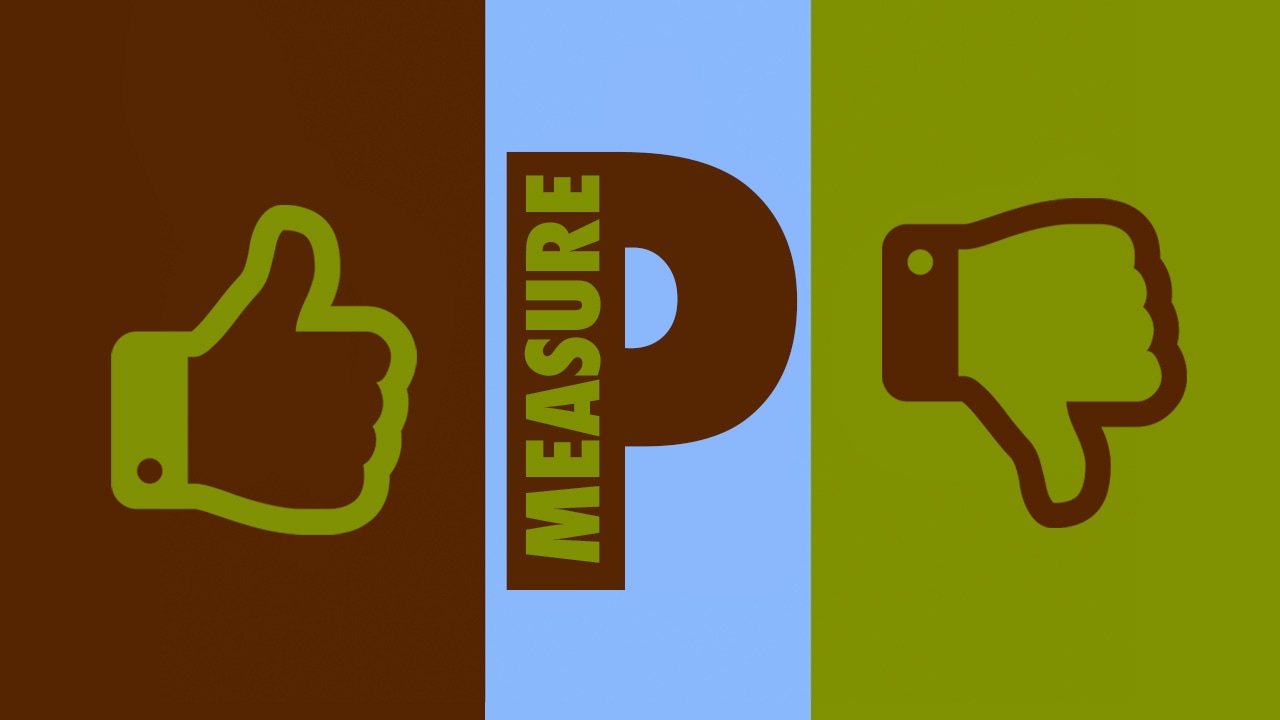 Advocates and opponents of a new tax to support public parks in Fresno will debate the issue in a public forum Thursday night. Measure P would raise the local sales tax by 3/8 percent and generate close to $38 million per year to build, upgrade and maintain parks across Fresno for 30 years.
The measure will be decided on Nov. 6 and requires a two-thirds majority vote in the city of Fresno to be enacted. Voters began casting mail-in ballots this week.

Supporters say the tax hike is needed to add new park space and fix deteriorating parks and related facilities across Fresno. Those opposed to the tax hike argue public safety is a more critical need and should be funded first.
Thursday’s forum will be moderated by GV Wire News Director Bill McEwen. Panelists will respond to McEwen’s questions as well as others posed by audience members.
The Measure P forum will be held in the multi-purpose room at the Islamic Cultural Center of Fresno at 2111 E. Nees Ave. The program begins at 6 pm.
Panelists include Fresno City Councilman Garry Bredefeld, Elliott Balch from the Central Valley Community Foundation and retired executive Paul Gibson, a major donor to the Yes on P campaign
This post was updated to include Garry Bredefeld as a panelist speaking in opposition to Measure P.
Related Topics:firefightersFresnoFresno Chamber of CommerceFresno for ParksMeasure Pparks taxpublic safety
Up Next