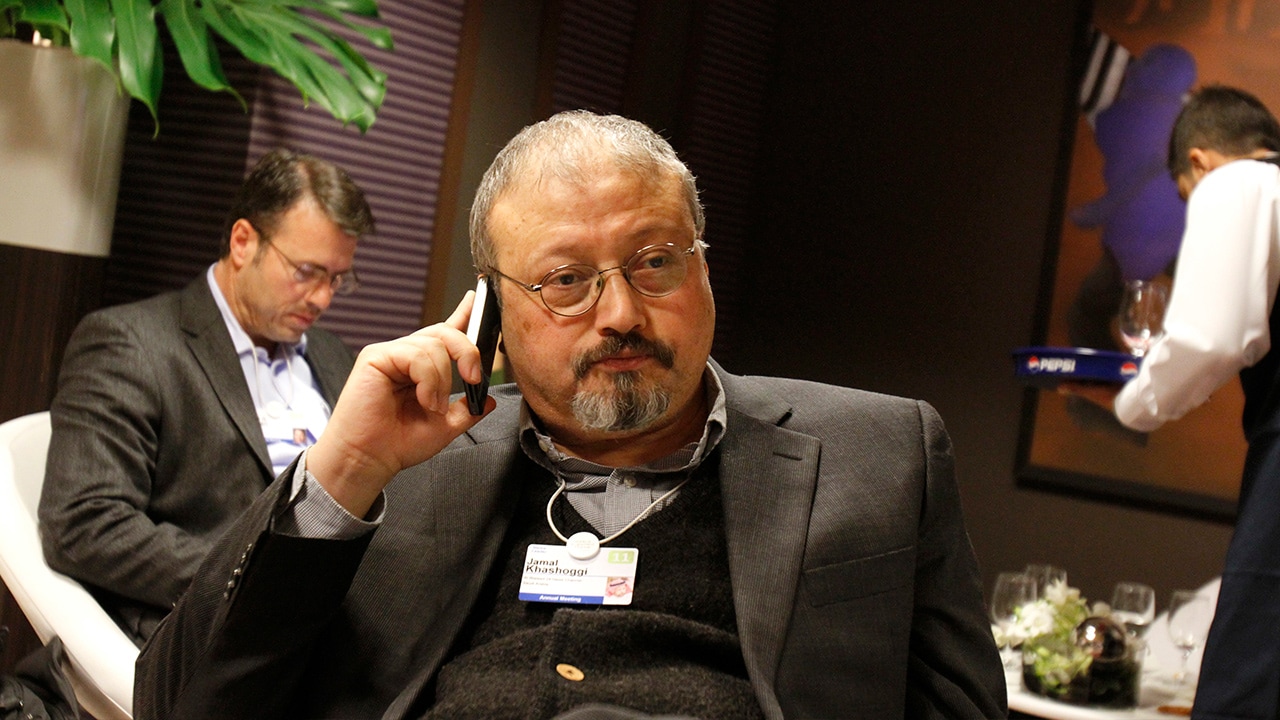 ISTANBUL — Saudi Arabia’s Consulate in Istanbul insisted Thursday that a missing Saudi contributor to The Washington Post left its building before disappearing, directly contradicting Turkish officials who say they believe the writer is still inside.

Authorities Believe the Journalist Is Still There

A spokesman for Turkish President Recep Tayyip Erdogan told reporters Wednesday that authorities believed the journalist is still there.

“We have reached out to anyone we think might be able to help locate him and assure his safety, including U.S., Turkish and Saudi officials,” the Post’s editorial page editor Fred Hiatt said in a statement.
The State Department said it was aware of Khashoggi’s disappearance and was seeking more information. U.S. Secretary of State Mike Pompeo spoke by telephone Wednesday with Prince Mohammed, but it was unclear if the writer’s case came up in their conversation.
Khashoggi is a longtime Saudi journalist, foreign correspondent, editor and columnist whose work has been controversial in the past in the ultraconservative Sunni kingdom. He went into self-imposed exile in the United States following the ascension of Prince Mohammed, now next in line to succeed his father, the 82-year-old King Salman.
Khashoggi was known for his interviews and travels with Osama bin Laden between 1987 and 1995, including in Afghanistan, where he wrote about the battle against the Soviet occupation. In the early 1990s, he tried to persuade bin Laden to reconcile with the Saudi royal family and return home from his base in Sudan, but the al-Qaida leader refused.
Khashoggi maintained ties with Saudi elites and launched a satellite news channel, Al-Arab, from Bahrain in 2015 with the backing of Saudi billionaire Prince Alwaleed bin Talal. The channel was on air for less than 11 hours before it was shut down. Its billionaire backer was detained in the Ritz Carlton roundup overseen by Prince Mohammed in 2017.

As a contributor to the Post, Khashoggi has written extensively about Saudi Arabia, including criticizing its war in Yemen, its recent diplomatic spat with Canada and its arrest of women’s rights activists after the lifting of a ban on women driving.