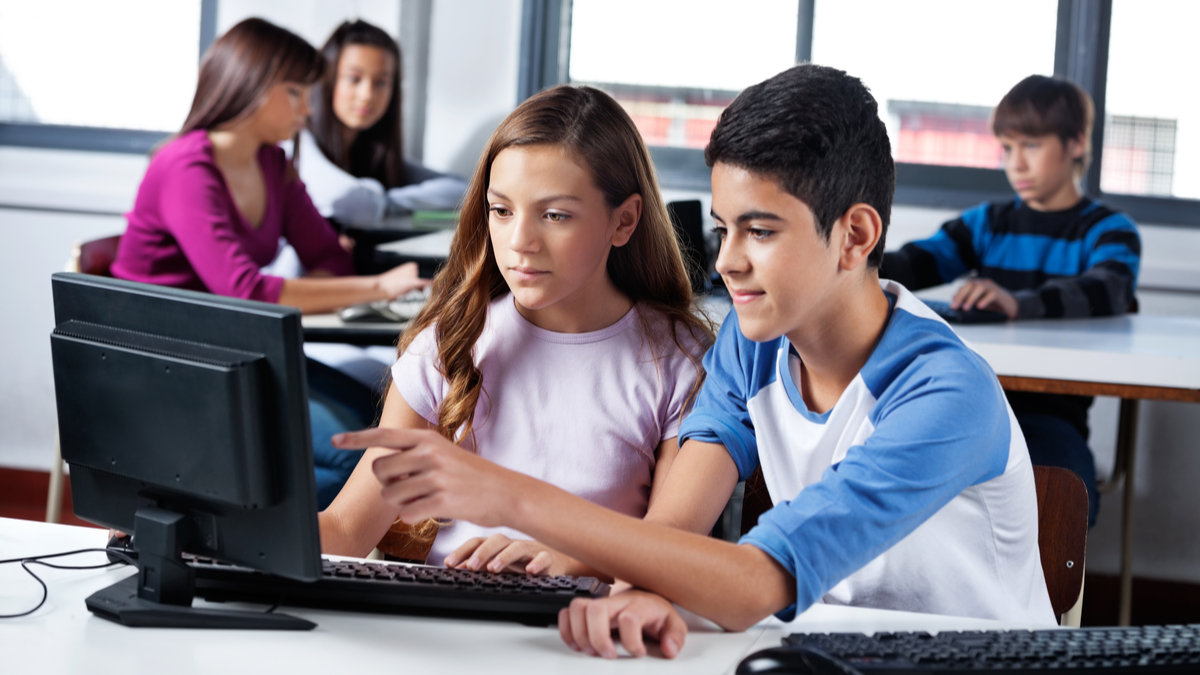 Charter supporters, citing the need to overhaul public education, want to change how schools are run. Opponents argue that charters steer revenues away from traditional neighborhood schools, cherry-pick the best and brightest and can avoid employment and governance rules that school districts must follow.
Charters, which the Legislature authorized in 1992, represent a small but growing fraction of the state’s public school system. They enrolled 628,849 students — more than 10 percent of the state’s total — in the 2017-18 school year, according to California Department of Education data.

Fresno County’s percentage of charter school enrollees would be even higher if there were more options available, and consequently, there are wait lists, said Michelle Murphy, the California Charter Schools Association’s former regional director for advocacy in the Central Valley and Central Coast region.
“By and large, we are seeing that there’s a demand for charter schools, there is a demand for options,” Murphy said.
Students at charter schools tend to outperform their peers at traditional public schools, said Caity Heim, a spokeswoman for the California Charter Schools Association.
Using data compiled by the California Department of Education from the California Assessment of Student Performance and Progress, the association has found that 21 percent of Fresno County’s charter schools are in the top 10 percent of performance statewide, compared to only 8 percent of traditional public schools in Fresno County, Heim said.

Likewise, 18 percent of California’s charter schools are in the top 10 percent of performance statewide compared to 9 percent of the state’s traditional public schools, she said.
In U.S. News & World Reports’ annual ranking of public schools released in May, seven of the top 10 high schools in California were charters, including Fresno’s University High School, which ranked No. 5 in the state and No. 74 nationwide.

There are exceptions. Kepler Neighborhood School in Fresno’s downtown, where more than half of students are classified as low-income, performed poorly in most categories on the fall 2017 state dashboard. The school scored in the lowest performance levels for Hispanic and low-income students. The Fresno Unified School District Board of Trustees, which oversaw the charter, voted this spring not to renew it, a decision backed by the California Charter Schools Association.
But Kepler got a reprieve when the Fresno County Board of Education opted to OK a three-year charter renewal. Jim Yovino, the Fresno County Superintendent of Schools, says there were several reasons why the county decided to give Kepler a stay of execution: The school’s management had changed, student performance was on the upswing, and the county could opt for a shorter reauthorization — an option that wasn’t available to Fresno Unified, which could vote only for a full five-year reauthorization or none at all.
The county superintendent’s office’s oversight of Kepler will include any needed assistance, as it would for any charter, he said.
Yovino doesn’t categorize himself as pro- or anti-charter: “My position is this, I’m for any school that’s good for kids, period.”

Clovis Unified Funding Is Low, But It Excels Just the Same