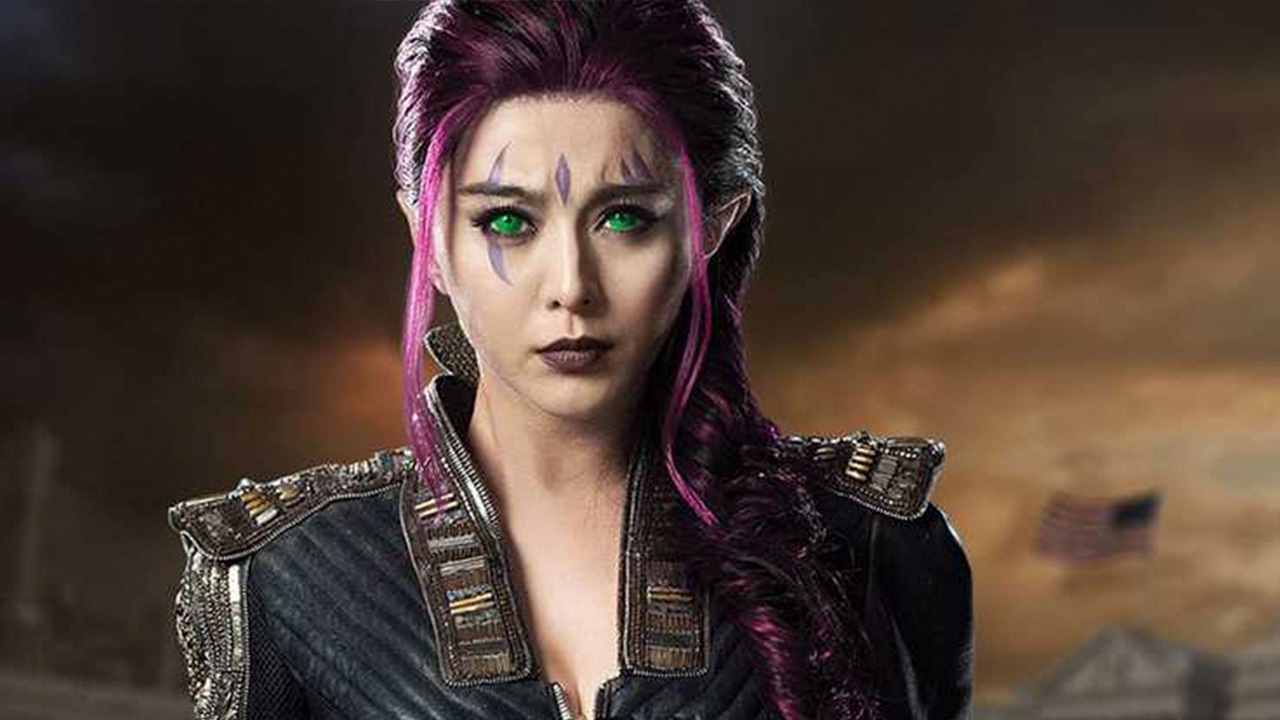 BEIJING — Chinese tax authorities have ordered “X-Men” star Fan Bingbing and companies she represents to pay taxes and penalties totaling $130 million, ending speculation over the fate of one of the country’s highest-profile entertainers three months after she disappeared from public view.
Of the total amount, Fan is being personally fined around $70 million for tax evasion, according to an announcement carried Wednesday by China’s official Xinhua News Agency, citing tax authorities.
Fan would not be investigated for criminal responsibility for tax evasion as long as the taxes, fines and late fees amounting to nearly 900 million yuan ($130 million) are paid on time, the report said.
The announcement gave no indication of Fan’s whereabouts but indicated her agent is being held by police for allegedly obstructing the investigation.

Best Known Internationally for Her Role in X-Men

Fan has starred in dozens of movies and TV series in China and is best known internationally for her role as Blink in 2014’s “X-Men: Days of Future Past,” a cameo in the Chinese version of “Iron Man 3,” and star turns on the red carpet at Cannes as recently as May. Before her disappearance, she had been booked to star with Penelope Cruz in the Hollywood film “355.” She has a role in the upcoming Bruce Willis-Adrien Brody feature “Air Strike.”

Warning to Anyone Working in the Country’s Entertainment

Chinese state media said the investigation served as a warning to anyone working in the country’s arts and entertainment. A separate Xinhua report said the penalties issued to Fan would promote the “sustainable and healthy development of the film and television industry and raise social awareness on paying taxes according to the law.”