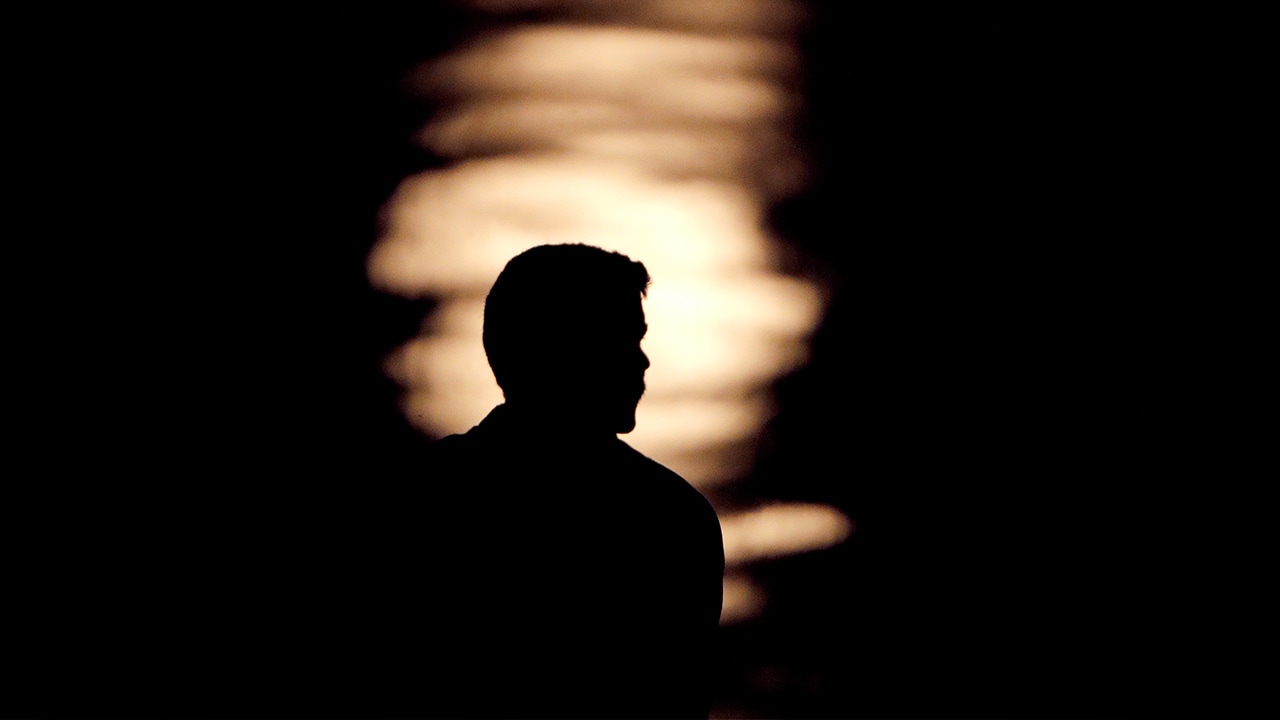 About half of young Americans expect to be financially better off than their parents, according to a new poll, a sign that the dream of upward mobility is alive but somewhat tempered.
The poll, by The Associated Press-NORC Center for Public Affairs Research and MTV, found that half of 15- to 26-year-olds think they eventually will be better off than their parents in terms of household finances. About 29 percent expect to do as well as their parents, and 20 percent expect to be worse off.
Parents were slightly more optimistic: 60 percent think their children will do better than they did, a view that held true for parents across all income groups. Overall, only 12 percent of parents said that they felt their children might do worse.

It’s no longer a guarantee that children will achieve upward income mobility. About half of the Americans born in 1984 earned more at age 30 than their parents, down from 92 percent in 1940, according to the study by famed economist Raj Chetty and others that was released in 2016. The Trajectory of the Nation and Its Economy

Alex Barner, 20, also felt optimistic that he might fare better than his mother, who had him at age 18 and raised him as a single mother. He is attending college in New Mexico and is considering a future career in business management.
While Barner is hopeful he will do well in life, he also has some concerns about the trajectory of the nation and its economy. Like Narvaez, he’s concerned by the trade policy of President Donald Trump’s administration.
Barner also said he feels politicians need to focus more on matters that affect people in the here and now, such as health care and student loan relief.
Respondents were divided about how they expect the nation’s economy will fare in the year ahead. About 29 percent of young people expect the economy to improve, 30 percent expect it will get worse and 41 anticipate it will stay the same. Similarly, 35 percent of parents expect improvement, 27 percent expect conditions to get worse and 38 percent expect the economy to stay as is.

Student Debt Could Lead to US Financial Meltdown