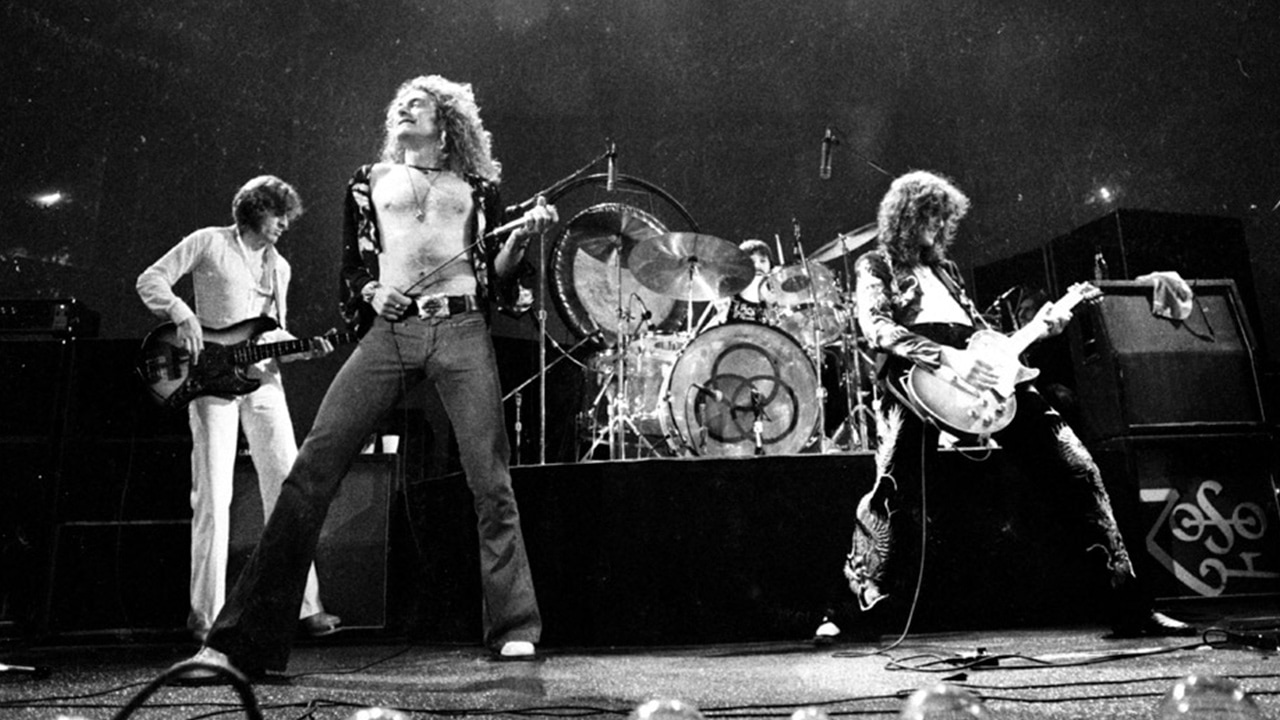 SAN FRANCISCO — A U.S. appeals court on Friday ordered a new trial in a lawsuit accusing Led Zeppelin of copying an obscure 1960s instrumental for the intro to its classic 1971 rock anthem “Stairway to Heaven.”
A federal court jury in Los Angeles two years ago found Led Zeppelin did not copy the famous riff from the song “Taurus” by the band Spirit. But the three-judge panel of the 9th U.S. Circuit Court of Appeals ruled unanimously that the lower court judge provided erroneous jury instructions. It sent the case back to the court for another trial.
A phone message left with an attorney for Led Zeppelin, Peter Anderson, was not immediately returned.
Michael Skidmore, a trustee for the estate of late Spirit guitarist Randy Wolfe, filed the law suit against Led Zeppelin in 2015.
Jurors returned their verdict for Led Zeppelin after a five-day trial at which band members Jimmy Page and Robert Plant testified.
Page says he wrote the music and Plant has claimed the lyrics, saying “Stairway” was an original. In several hours of often-animated and amusing testimony, they described the craft behind one of rock’s best-known songs.

The jury found “Stairway to Heaven” and “Taurus” were not substantially similar, according the 9th Circuit ruling.

The panel also found another jury instruction misleading. Francis Malofiy, an attorney for Skidmore, said in a statement his client faced “unfair rulings at the trial court level” and looked forward “to the challenge of a fair fight.”

What Do You Think?