Tesla Without Musk at the Wheel? That's What the SEC Wants 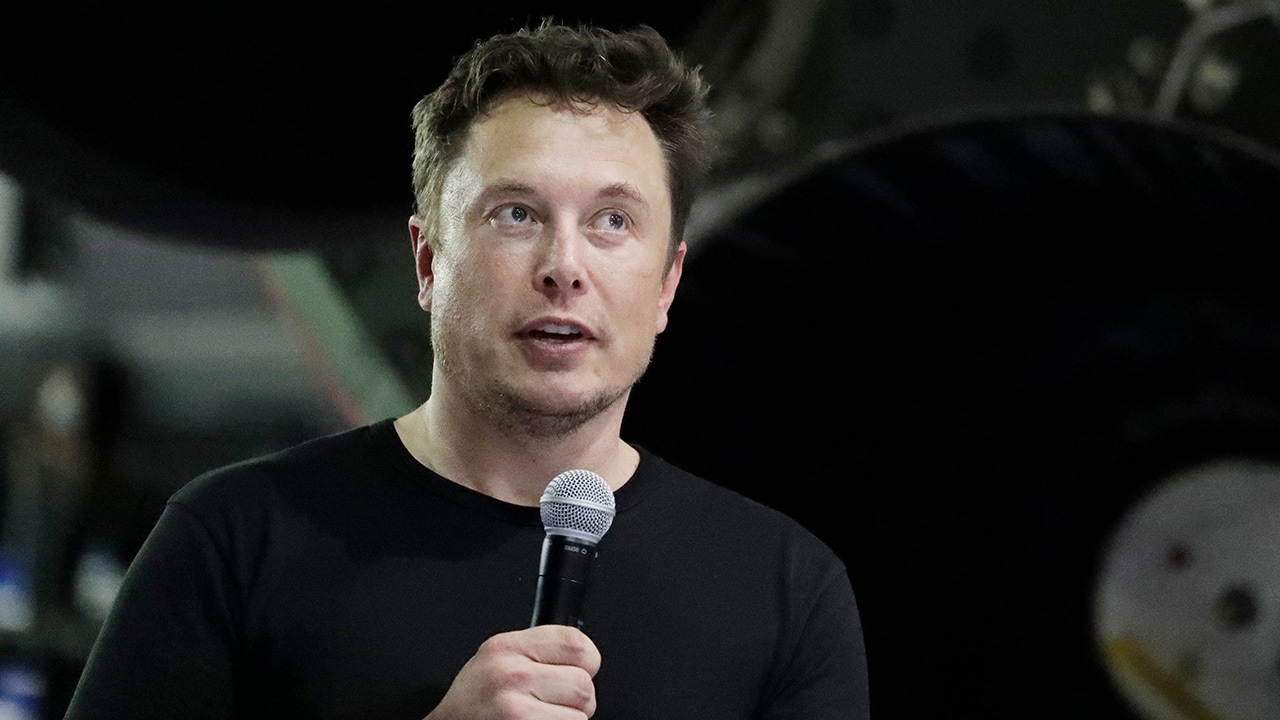 DETROIT — Tesla without Elon Musk at the wheel? To many of the electric car maker’s customers and investors that would be unthinkable. But that’s what government securities regulators now want to see.
The Securities and Exchange Commission has asked a federal court to oust Musk as Tesla’s chairman and CEO, alleging he committed securities fraud with false statements about plans to take the company private.
The agency says in a complaint filed Thursday that Musk falsely claimed in an Aug. 7 statement on Twitter that funding had been secured for Tesla Inc. to go private at $420 per share, a substantial premium over the stock price at the time.
The SEC is asking the U.S. District Court in Manhattan to bar Musk from serving as an officer or director of a public company. It also is asking for an order enjoining Musk from making false and misleading statements along with repayment of any gains as well as civil penalties.
Ousting Musk, who has a huge celebrity status with more than 22 million Twitter followers, would be difficult and could damage the company. He’s viewed by many shareholders as the leader and brains behind Tesla’s electric car and solar panel operations.
The stock market shuddered at the prospect. Shares slid more than 12 percent to $269.52 in Friday morning trading after a number of analysts either downgraded the stock or issued negative notes.

Musk Didn’t Want a Blemish on His Record

Musk, in a statement issued by Tesla, disputed the SEC’s claims. “I have always taken action in the best interests of truth, transparency and investors. Integrity is the most important value in my life and the facts will show I never compromised this in any way,” the statement said.

Musk Will Likely Want to Settle Before Trial

Peter Henning, a law professor at Wayne State University and a former SEC lawyer, said it’s the first fraud case involving use of social media by the CEO of a public company. Musk and Tesla didn’t fully disclose details of the plan in the Aug. 7 tweet or in later communications that day as required, he noted.


“You can’t make full disclosure in 280 characters.” — Peter Henning, a law professor at Wayne State University and a former SEC lawyer
“You can’t make full disclosure in 280 characters,” he said, referring to the length limit of a tweet.
Joseph Grundfest, a professor at Stanford Law School and former SEC commissioner, said Musk will likely want to settle before trial so that he could conceivably stay on as CEO, with some constraints such as prohibiting him from making public statements without supervision. But Musk also could agree to step down as CEO and instead take another title, such as chief production officer.
Grundfest also said that the challenge for the SEC is to “appropriately discipline Musk while not harming Tesla’s shareholders.”
According to the complaint, Musk met with representatives of a sovereign investment fund for 30 to 45 minutes on July 31 at Tesla’s Fremont, California, factory. Tesla has identified the fund as Saudi Arabia’s Public Investment Fund, which owns almost 5 percent of the company.
Fund representatives expressed interest in taking Tesla private and asked about building a factory in the Middle East, Musk told the SEC. But at the meeting, there was no discussion of a dollar amount or ownership stake for the fund, nor was there discussion of a premium to be paid to Tesla shareholders, the complaint said. Musk told the SEC that the lead representative of the fund told him he would be fine with reasonable terms for a go-private deal.

Nothing Was Exchanged in Writing

“Musk acknowledged that no specific deal terms had been established at the meeting and there was no discussion of what would or would not be considered reasonable. Nothing was exchanged in writing,” the complaint stated.
The SEC alleged in the 23-page complaint that Musk made the statements using his mobile phone in the middle of a trading day. That day, Tesla shares closed up 11 percent from the previous day.
The statements, the complaint said “were premised on a long series of baseless assumptions and were contrary to facts that Musk knew.” Later in the month, Tesla announced that the go-private plan had been scrapped.
In its complaint, the SEC said that Musk’s statements hurt short sellers, investors who borrow a company’s stock betting that it will fall. Then they buy the shares back at a lower price and return them to the lenders, pocketing the profit.
In August, more than $13 billion worth of Tesla shares were being “shorted” by investors, the complaint said, as the stock was under pressure due to questions about Tesla’s finances and Musk’s erratic behavior.
Mark Spiegel, a short-seller and constant Musk critic, applauded the SEC for pursuing what he predicted would be easy for the government to prove.
Tesla’s board said in a statement Thursday night that it is “fully confident in Elon, his integrity, and his leadership of the company,” the statement said.