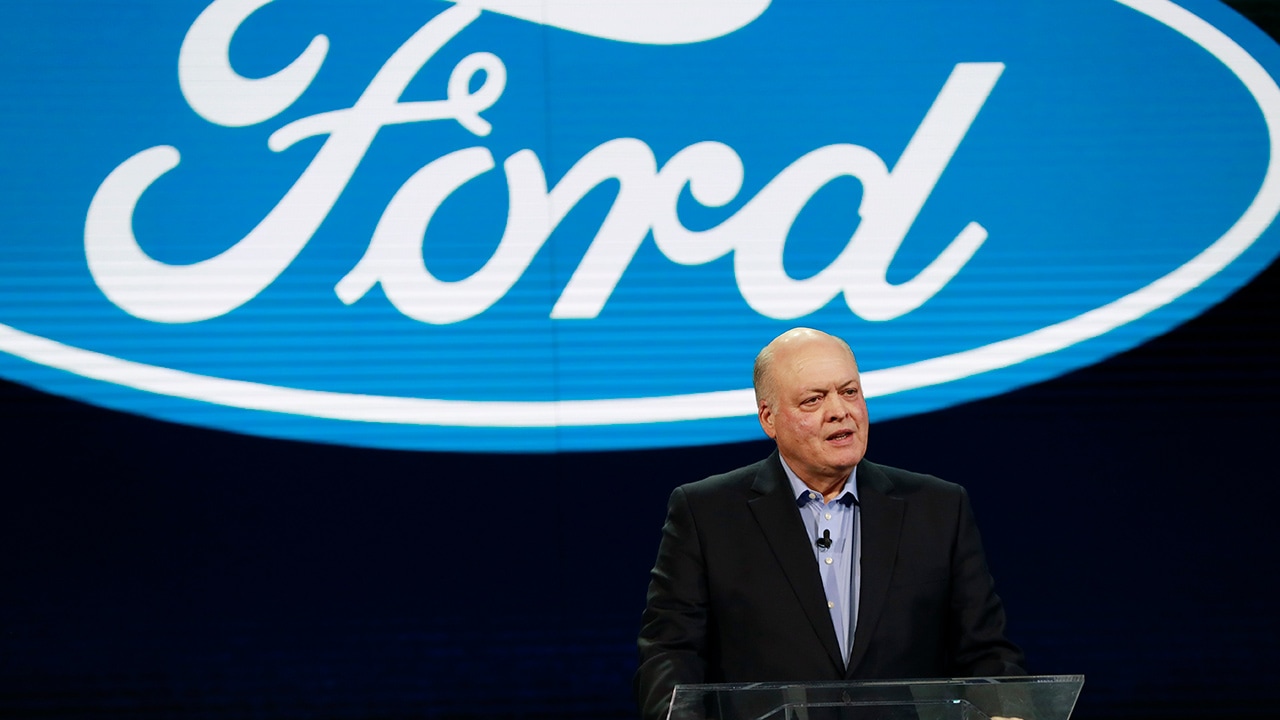 DETROIT — From Ford to Walmart to Procter & Gamble, a growing number of iconic American companies are warning that President Donald Trump’s tariffs on U.S. imports are raising their costs and prices.
Jim Hackett, CEO of Ford, the second-largest U.S.-based automaker, said Wednesday that Trump’s taxes on imported steel and aluminum are costing Ford $1 billion and threatening to ignite price increases across the auto industry.
Likewise, Walmart, America’s largest retailer, has told the administration that Trump’s latest round of taxes — on $200 billion of Chinese imports — could increase prices for its shoppers. Walmart specifically mentioned items ranging from car seats, cribs and backpacks to hats, pet products and bicycles.
Procter & Gamble, the consumer products giant, has warned of both potential price increases and job losses as a result of the tariffs.
In the meantime, drinking Coca-Cola is costing more because of Trump’s tariffs. Macy’s, too, has warned of likely price increases. So has Gap.
On Wednesday, Federal Reserve Chairman Jerome Powell took on the issue at a news conference after the Fed announced its latest interest rate hike. Asked about the Trump tariffs forcing up prices for America’s consumers, Powell agreed that Fed officials are hearing from businesses about forthcoming higher costs.

Tariffs Might Provide a Basis for Companies to Raise Prices

“You don’t see it yet,” the chairman said, referring to the data the Fed studies. But, Powell acknowledged, “the tariffs might provide a basis for companies to raise prices in a world where they’ve been very reluctant to and unable to raise prices.”

“They’re maintaining pricing discipline now just because the consumer can’t support those higher prices,” Nagle said. But if the tariffs stay in place for the remainder of Trump’s term, “obviously some of those costs would have to start being passed along to the consumer here.”


“They’re maintaining pricing discipline now just because the consumer can’t support those higher prices. Obviously some of those costs would have to start being passed along to the consumer here.” — IHS Markit Senior Analyst Peter Nagle
Ford wouldn’t comment specifically on price increases but said it will “continue to make the necessary decisions to remain competitive.”
The Trump administration imposed a 25 percent tariff on imported steel and 10 percent tariff on aluminum from some countries, including China, in March. It added Canada, Mexico and the European Union in June. The administration justified the tariffs by calling foreign steel and aluminum a threat to U.S. national security.
Ahead of the tariffs, U.S. metals producers raised prices as companies tried to buy before the tariffs went into effect, Nagle said. He said steel prices are up 25 percent since the tariffs began, and he expects that to rise to near 30 percent next year.
Automakers would either raise sticker prices or cut discounts on new cars, trucks and SUVs, Nagle said. The administration also is studying 25 percent tariffs on imported vehicles, also based on national security concerns. Those tariffs would raise prices, slow auto sales and could cut U.S. economic growth in half by 2020, Nagle said. Other countries also are likely to retaliate on imports from the U.S.
“You can’t have a trade war without automotive,” he said.
Related Topics:costs and pricesFordPresident Donald TrumpProcter & GambletariffsU.S. importsWalmart
Up Next