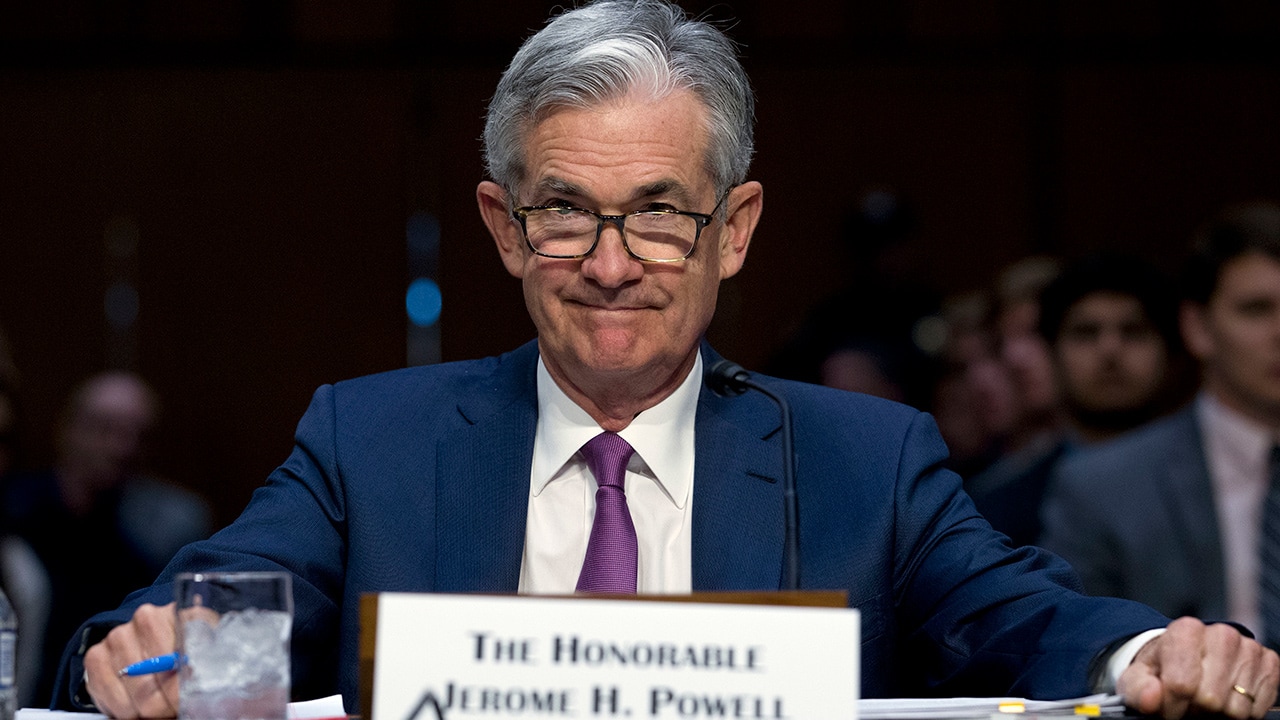 WASHINGTON — The Federal Reserve signaled its confidence Wednesday in the U.S. economy by raising a key interest rate for a third time this year, forecasting another rate hike before year’s end and predicting that it will continue to tighten credit into 2020 to manage growth and inflation.

The chairman added, though: “That’s not to say everything is perfect. The benefits of this strong economy have not reached all Americans. Many of our country’s economic challenges are beyond the scope of the Fed.”

During a late-afternoon news conference in New York, President Donald Trump said he was “not happy” about the Fed’s latest rate hike. In a highly unusual move for a president, Trump has publicly complained that the Fed’s rate increases could blunt his efforts to boost growth through tax cuts and deregulation.
Earlier, Powell said during his news conference that such outside criticism would have no effect on the Fed’s use of rates to try to maximize employment and stabilize prices.
“We’ve been given a really important job to do on behalf of the American people,” Powell said. “My colleagues and I are focused, exclusively, on carrying out that mission.”
The Fed’s latest forecast predicts that the unemployment rate, now 3.9 percent, will reach 3.7 percent by the end of this year and then 3.5 percent next year. Not since the late 1960s has unemployment fallen that low.
The central bank expects unemployment to begin rising to 3.7 percent at the end of 2021. It foresees the economy growing 3.1 percent this year before slowing to 2.5 percent in 2019, 2 percent in 2020 and 1.8 percent in 2021. The Fed sees the economy’s long-run growth at a 1.8 percent annual rate — far below the Trump administration’s projections for a sustained rate of 3 percent.
Many analysts think the economy could weaken next year, in part from the effects of the trade conflicts Trump has pursued with China, Canada, Europe and other trading partners. The tariffs Trump has imposed on imported steel and Chinese goods, in particular, complicate the Fed’s decision-making.

Tariffs Could Weaken the U.S. Economy

That’s because the tariffs — and the resulting retaliation from America’s trading partners — could weaken the U.S. economy. The Fed would normally respond to weaker growth by cutting interest rates. But tariffs, which are an import tax, can inflate prices. And the Fed typically counters higher inflation by raising rates.