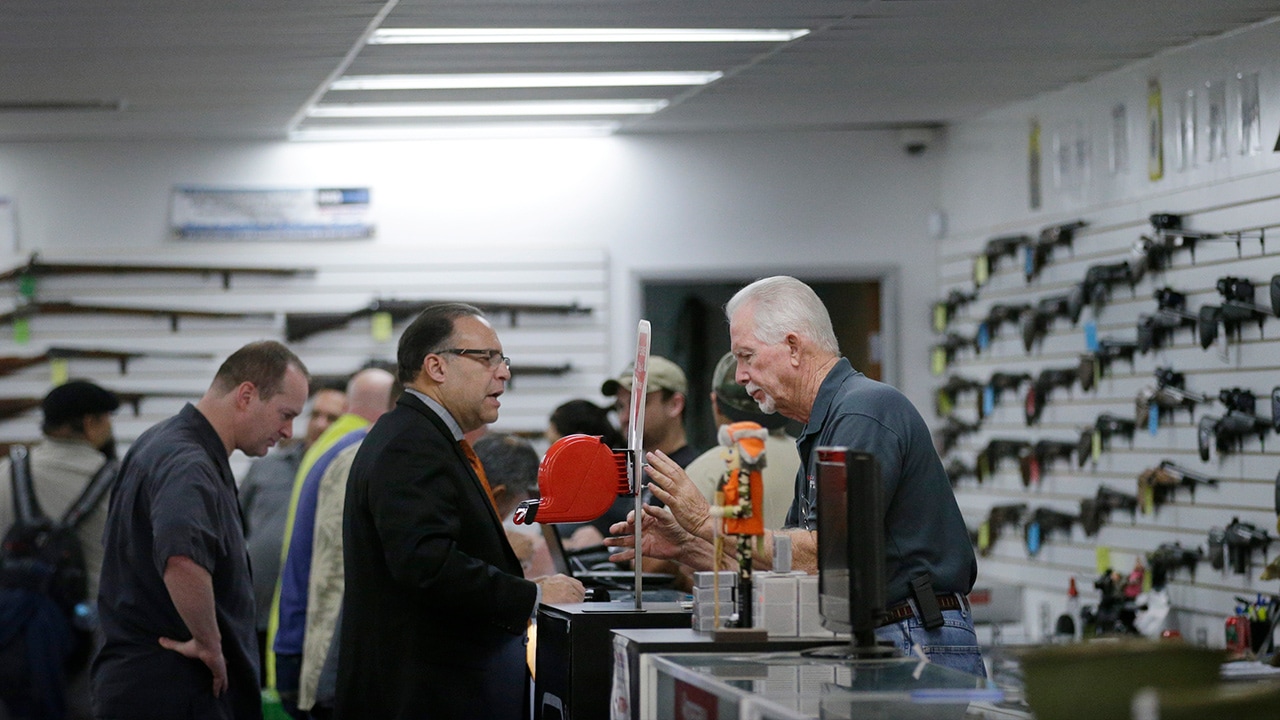 SACRAMENTO — Californians will have to undergo at least eight hours of training, including live-fire exercises, before carrying a concealed weapon, under one of several firearms bills acted on by Gov. Jerry Brown.

Firearms Policy Coalition spokesman Craig DeLuz said the measure isn’t the nation’s toughest requirement, “but it could be the most confusing” because of what he called its ambiguous language.
Twenty-five other states already require live-fire training for carrying a concealed weapon, and 11 others set a minimum number of hours, according to Gloria’s office.
Brown also signed a bill making it clear that rapid-fire “bump stocks” like those used in last year’s Las Vegas Strip massacre are illegal in California.
But he vetoed for the second time expanding California’s gun violence restraining order law, despite a recent move by eight other states to approve such “red flag” laws in the wake of mass shootings in Las Vegas and at a Florida high school.
In 2014, California became the first state to allow family members to ask a judge to remove firearms from a relative who appears to pose a threat. Lawmakers sent Brown a bill that would have allowed colleagues, mental health workers and school employees to also seek restraining orders.
Brown said in a veto message that those individuals can seek restraining orders “by simply working through law enforcement or the immediate family of the concerning individual. I think law enforcement professionals and those closest to a family member are best situated to make these especially consequential decisions.”

He also vetoed a bill that would have required state officials to develop a system allowing suicidal individuals to put themselves on the list of those banned from buying weapons. Brown called that “an interesting area of inquiry,” but he said lawmakers or gun control advocates can better study how such a system might work.