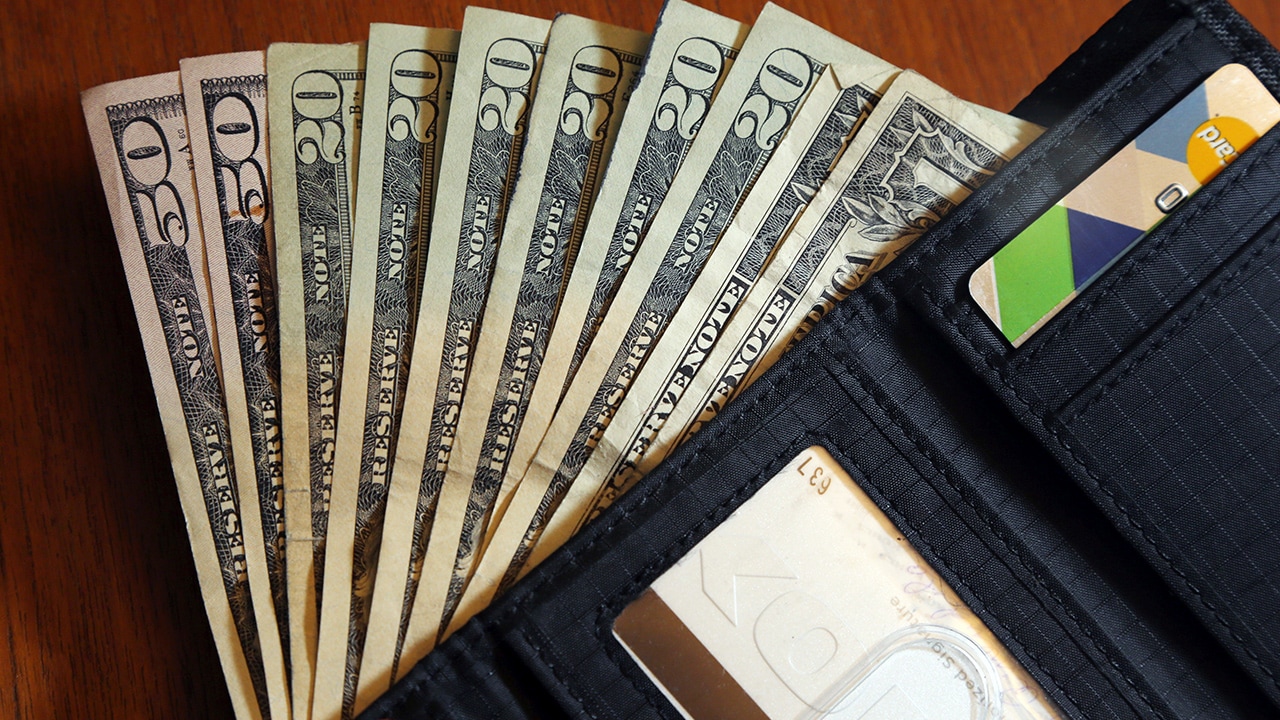 WASHINGTON — A rising stock market lifted U.S. household wealth to a record $106.9 trillion in the April-June quarter, the culmination of a decade of economic recovery but a gain that is concentrated largely among the most affluent.
The value of Americans’ stock and mutual fund portfolios rose $800 billion last quarter, while home values increased $600 billion, the Federal Reserve said Thursday. Total household wealth is now 2.1 percent higher than in the first quarter, when it was $104.7 trillion.
The Fed’s report came on a day when a wave of buying on Wall Street sent U.S. stocks surging and lifted both the Dow Jones Industrial Average and the Standard & Poor’s 500 stock index to all-time highs. The Dow has gained nearly 8 percent this year, the S&P nearly 10 percent.
Household net worth reflects the value of assets like homes, bank accounts and stocks minus debts like mortgages and credit cards. The data aren’t adjusted for inflation or population growth.
They also don’t reflect the experiences of most U.S. households. Stock market wealth has been flowing disproportionately — and increasingly — to the most affluent households. The richest one-tenth of Americans own about 84 percent of the value of stocks. That’s up from 81 percent just before the Great Recession began in late 2007.

Concerning to Some Economists

That trend is concerning to some economists, who regard such sizable disparities in wealth as unhealthy for an economy. When lower- and middle-income people don’t share much in overall prosperity, many are forced to absorb more debt and take other financial risks.

Average Net Worth of $5.34 Million

America’s richest 10 percent of households were nearly 120 times wealthier than the lower middle class in 2016, the most recent year for which figures are provided in a separate Fed report. That is up from 112 times in 2013. (The lower middle class was defined as those whose wealth placed them between the 25th and 50th percentiles of net worth.)
The top 10 percent had an average net worth of $5.34 million; for the lower middle class, the figure was $44,700.
In 2008, the year the financial crisis erupted, U.S. household net worth was $58.9 trillion. Nearly a decade later, it has almost doubled.
Sharp disparities in wealth also cut across racial lines. The median white household has a net worth of $171,000, according to Fed data. That’s about 10 times the typical net worth for a black household of $17,200. For Latinos, it was $20,700. (The median is the point at which half the population has more and half has less.)
The Fed revised its previous quarterly data to show that household wealth was higher earlier this year than previously reported. Household wealth in the first quarter is now about $4 billion higher than was original reported, mostly because of higher pension reserves than previously estimated.