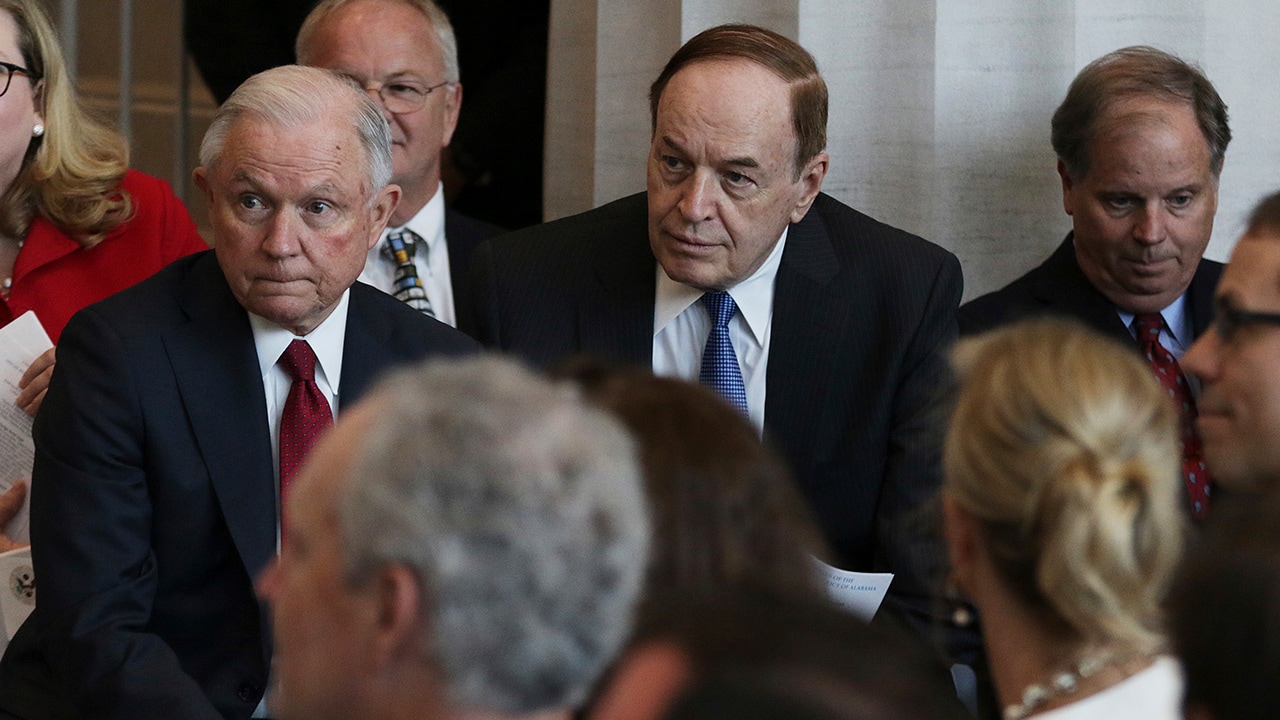 WASHINGTON — The Senate on Tuesday approved a wide-ranging, $854 billion bill that funds the military and a host of civilian agencies for the next year and provides a short-term fix to keep the government open through early December.
The measure includes $675 billion for the Defense Department and boosts military pay by 2.6 percent, the largest pay raise in nine years. The bill also approves spending for Health and Human Services, Education, Labor and other agencies, including a 5 percent boost for the National Institutes of Health.
Senators approved the bill 93-7. The measure now goes to the House, where lawmakers are expected to approve it next week, days ahead of a Sept. 30 deadline for a government shutdown.
The stopgap bill would not address President Donald Trump’s long-promised wall along the U.S.-Mexico border. GOP leaders have said they prefer to resolve the issue after the Nov. 6 elections.
The Senate vote comes as House and Senate negotiators work to approve a separate spending bill that would pay for the Interior, Agriculture, Transportation and other departments, as well as the Treasury and federal courts.
When combined with a measure approved last week, the three compromise spending bills would account for nearly 90 percent of annual federal spending, including the military and most civilian agencies.

The Largest Pay Raise in Nearly a Decade


“We are making real progress here. We are going to make the appropriations trains run again.” — Senate Appropriations Chairman Richard Shelby, R-Ala.
“We are making real progress here” in approving spending bills before the new budget year begins Oct. 1, Shelby said. “We are going to make the appropriations trains run again.”
The focus on agency-level spending bills marks a departure from recent years, when Congress routinely ignored individual spending measures in favor of giant “omnibus” spending packages that fund the entire government all at once — often after the new budget year had begun.
The Senate had not passed a spending bill covering Labor or Health in more than a decade before approving one last month.
Vermont Sen. Patrick Leahy, the top Democrat on the Senate Appropriations panel, said he was pleased that the compromise bill eliminates controversial policy riders that Leahy and other lawmakers call “poison pills.” Such riders frequently lead to a spending bill’s defeat even as lawmakers from both parties agree on a vast majority of spending priorities.
“We did our job and focused on what we should be doing — making responsible, thoughtful decisions about how to fund these federal agencies and leaving controversial policy issues out of it,” Leahy said in a refrain that has become familiar on the Senate floor in recent weeks as Leahy, Shelby and other leaders fend off partisan proposals.