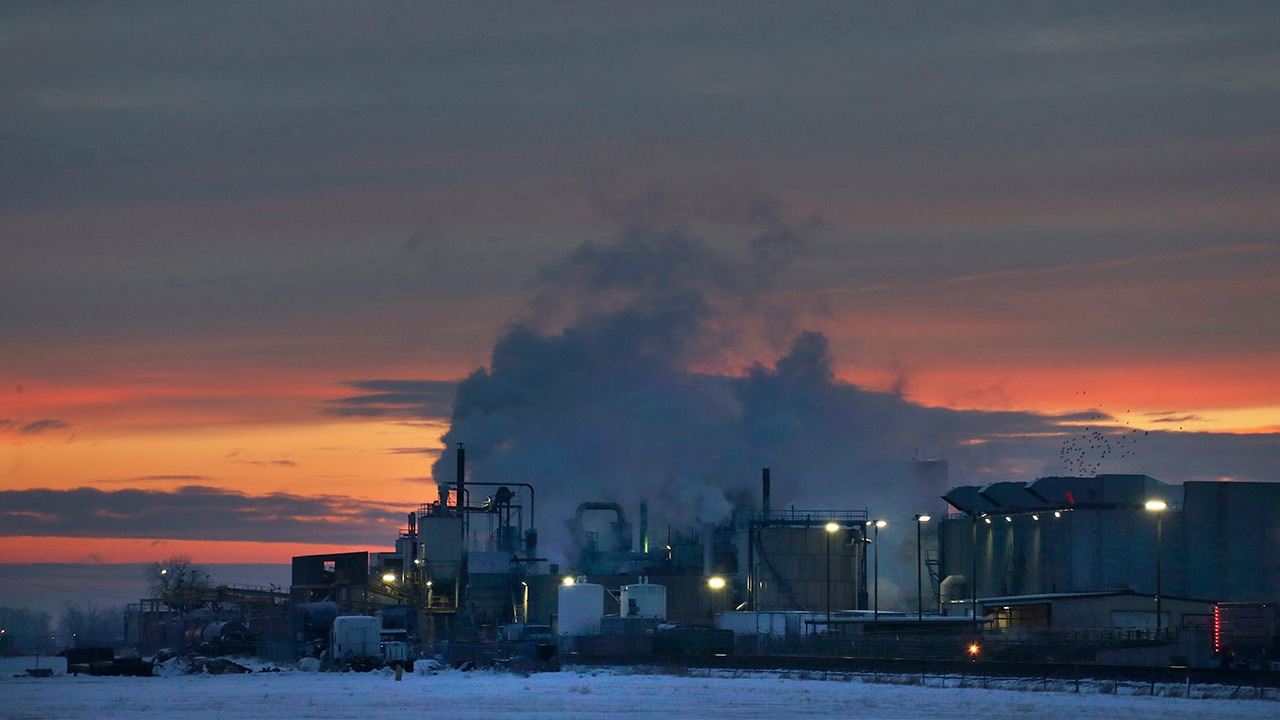 DENVER — A big U.S. meatpacker has agreed to pay $1.5 million to 138 Somali-American Muslim workers who were fired from their jobs at a Colorado plant after they were refused prayer breaks, a federal anti-discrimination agency said Friday.
Cargill Meat Solutions, a division of Minnesota-based agribusiness company Cargill Corp., also agreed to train managers and hourly workers in accommodating Muslim employees’ prayer breaks at its Fort Morgan beef processing plant, the U.S. Equal Employment Opportunity Commission said.
Wichita, Kansas-based Cargill denies wrongdoing but agreed to settle to avoid further litigation, the federal agency said. The dispute dates back to the firings of the workers in late 2016 after management rescinded policies allowing Muslim employees to take short breaks for prayer.

Workers Had Been Harassed and Discriminated Against

In 2017, the agency found that the workers had been harassed and discriminated against for protesting the unannounced policy change that denied them opportunities for obligatory prayer. Hundreds of Somali-Americans work at the plant in Fort Morgan, northeast of Denver.

Like other U.S. firms that employ Muslim line workers at meatpacking and processing plants, Cargill managers must balance religious accommodations with demands of processing meat in an operation that frequently runs 24 hours. Managing possible disruptions not only slow production but can create safety issues for line workers.