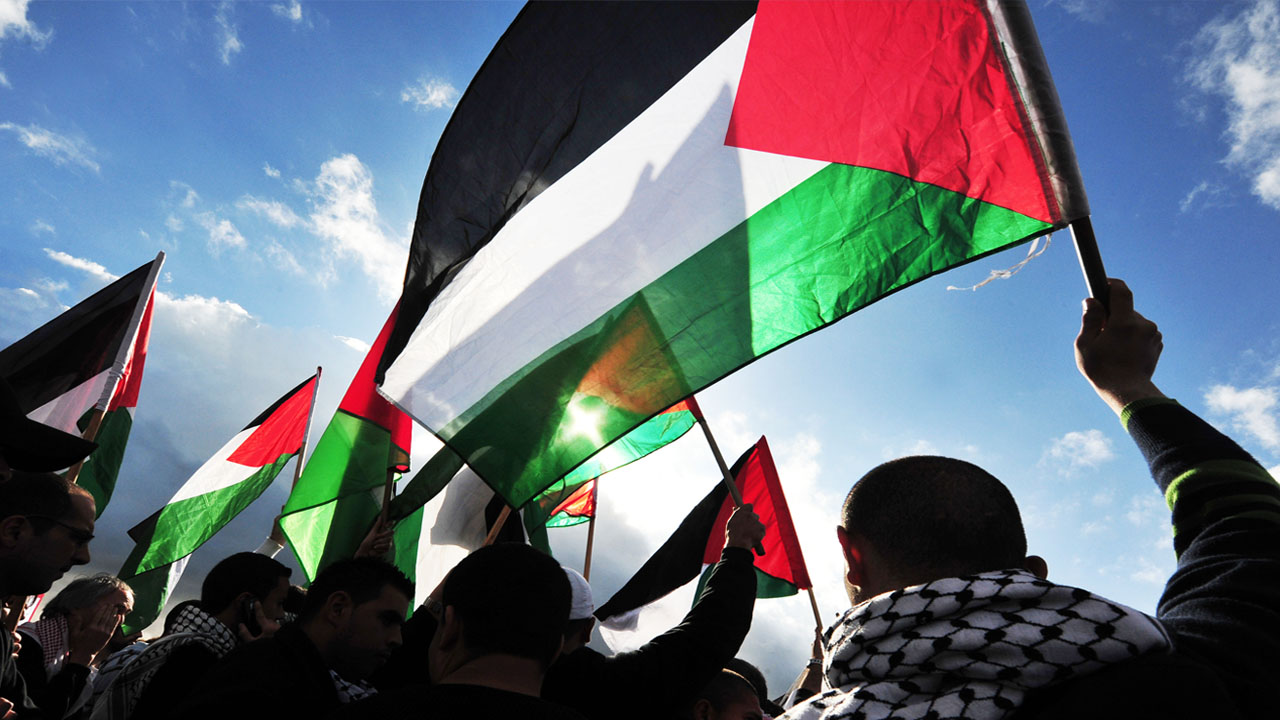 Twenty-five years ago, the Oslo accords heralded a promising new era in the long quest for peace between Israelis and Palestinians.
The agreements, signed on the White House lawn on September 13, 1993, “culminated in mutual recognition between Israel and the Palestine Liberation Organization, which Israel had long banned as a terrorist organization, and the first formal agreements in a phased effort to resolve the century-old conflict,” notes a detailed article in Wednesday’s (Sept. 12)  New York Times.


“What they got was poorly negotiated.” — Daniel Kurtzer, Former U.S. Ambassador
“Today, however, the Oslo process is moribund, having produced neither a peace agreement nor a Palestinian state,” the article continues.

While actions on both sides ultimately derailed the accords, experts say the agreements themselves were fragile from the start. Former U.S. Ambassador to Israel Daniel Kurtzer says the Palestinians gave away too much for too little in return.
“What they got was poorly negotiated,” he says.
Analysts say the Palestinians settled for little more than Israeli recognition of the Palestinian Liberation Organization as a legitimate governing body while deferring resolution of critical issues, such as borders and settlements, until later.

Jobs But Little Else

Still, with political legitimacy comes about $500 million in foreign aid to the Palestinian Authority, which helps provide jobs to about a quarter of the population.
“If we’re talking about the P.A. as a step toward statehood, then it’s failed miserably,” said Alaa Tartir, a program adviser to Al Shabaka: The Palestinian Policy Network. “As a step toward self-determination, or toward realization of the Palestinians’ political and human rights, then it’s failed again. But if we’re talking about providing jobs as a bureaucracy, then it’s worked.”


“The Palestinians are not free. We cannot open our wings and fly unless we are blind to reality.” — Jamal Rajoub, deputy governor of Jerico
Employment aside, many Palestinians complain about corruption and nepotism within the Palestinian Authority. In a recent survey, half of the Palestinians polled viewed the authority negatively. And those aged 18-22 said they are more supportive of a one-state outcome rather than a two-state solution. Many older Palestinians seem to share the sentiment.
“They promised us a state,” said Firial Qarawil, 53. “Where is the state? All the agreements and all the authorities, including ours, have taken us back more than 60 years.”

But officials with the Palestinian Authority push back, saying in the absence of full implementation of the Oslo accords, Israeli still dominates life in the territories.
“The Israeli occupation controls the air we breathe in the West Bank or Gaza,” said Jamal Rajoub, the deputy governor of the city of Jericho. “The P.A. wants to improve the lives of the people, but everything is tied up with the Israeli occupation. The Palestinians are not free. We cannot open our wings and fly unless we are blind to reality.”
You can read the full story, 25 Years After Oslo Accords, Mideast Peace Seems Remote as Ever, at the New York Times.

Have You Seen 9/11 Remembrance Video Moving People to Tears?