Some McDonald's Workers Vote to Strike Over Sex Harassment 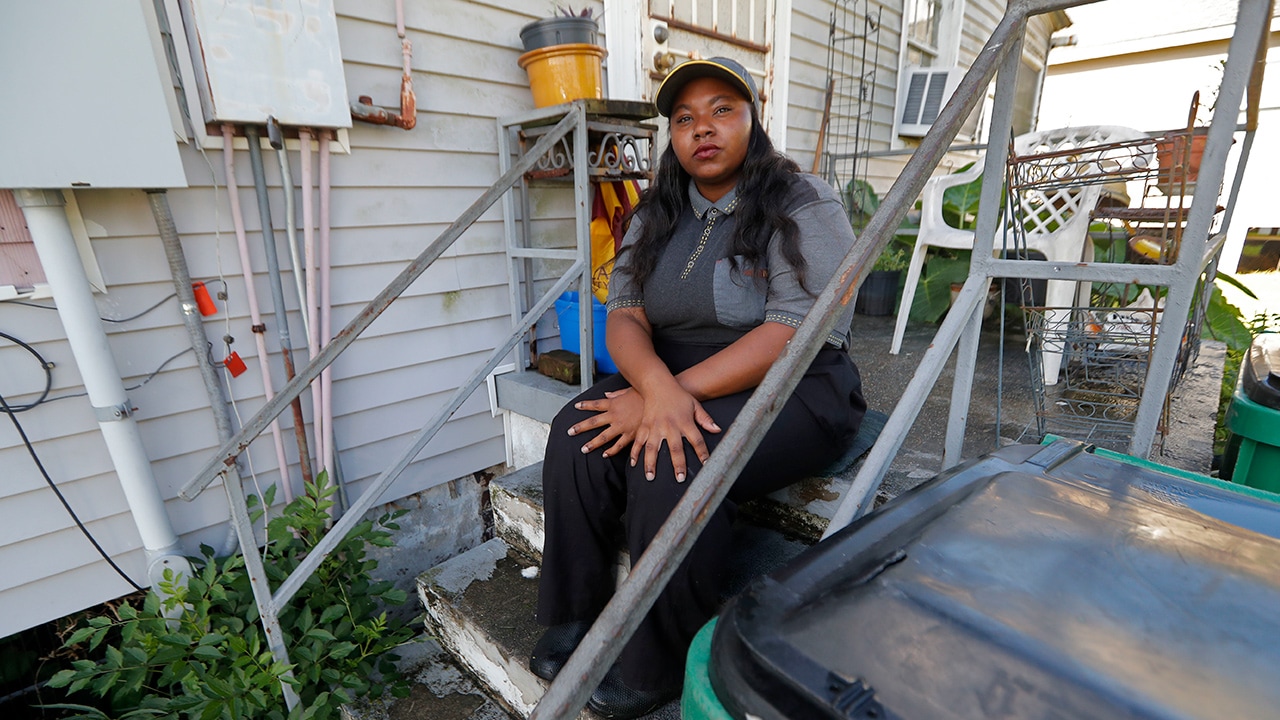 NEW YORK — Emboldened by the #MeToo movement, McDonald’s workers have voted to stage a one-day strike next week at restaurants in 10 cities in hopes of pressuring management to take stronger steps against on-the-job sexual harassment. Organizers say it will be the first multi-state strike in the U.S. specifically targeting sexual harassment.


Organizers say it will be the first multi-state strike in the U.S. specifically targeting sexual harassment.
Plans for the walkout — to start at lunchtime on Sept. 18 — have been approved in recent days by “women’s committees” formed by employees at dozens of McDonald’s restaurants across the U.S. Lead organizers include several women who filed complaints with the U.S. Equal Employment Opportunity Commission in May alleging pervasive harassment at some of McDonald’s franchise restaurants.
The strike comes as union-backed organizations have been putting pressure on McDonald’s on several fronts for better working conditions, including $15 an hour wages — at a burger chain that employs tens of thousands of people around the country, many of them at low pay.
Organizers said the strike would target multiple restaurants — but not every local McDonald’s — in each of the 10 cities: Chicago; Durham, North Carolina; Kansas City, Missouri; Los Angeles; Miami; Milwaukee; New Orleans; Orlando, Florida; San Francisco and St. Louis.
They said they could not predict with precision how many workers would join the strike, but noted that hundreds of workers had participated in the committee meetings at which the strike was planned.

McDonald’s, in an e-mail to The Associated Press, defended its anti-harassment efforts.

Among the strike organizers is Tanya Harrell, 22, of New Orleans, who filed a complaint with the EEOC in May alleging that her two managers at a local McDonald’s teased her, but otherwise took no action after she told them of sustained verbal and physical harassment by a co-worker. Harrell, who makes $8.15 an hour, said she and many of her colleagues were skeptical of the company’s commitment to combating harassment.


“They want people to think they care, but they don’t care. They could do a way more better job.” — Tanya Harrell, New Orleans McDonald’s worker
“They want people to think they care, but they don’t care,” she said. “They could do a way more better job.”
Another organizer is Kim Lawson, 25, of Kansas City, who also filed an EEOC complaint alleging that managers responded ineffectively when she reported sexual harassment by a co-worker.
Lawson, who has a 4-year-old daughter, says she makes $9 an hour. She is heartened by strong support from other workers for the planned walkout.
“Everybody’s been brave about it,” she said. “It’s time to stand up for what we believe in.”
Thus far, the nearly year-old #MeToo movement has not triggered a strike targeting a specific U.S. company. Last March, on International Women’s Day, there were broad-based calls for women to stay away from work in several countries, notably in Western Europe.
Annelise Orleck, a history professor at Dartmouth College who has written about low-wage workers, said she knows of only one precedent in the United States to the planned McDonald’s walkout.
In 1912, she said, several hundred garment workers at a corset factory in Kalamazoo, Michigan, walked off the job in a strike prompted by pervasive sexual harassment, as well as other poor working conditions. The strikers did not win all of their demands, but succeeded in winning public support and drawing attention to workplace abuses.
Related Topics:harassmentMcDonald'sMeToo movementsexual harassmentstrikewalkoutwomen's committees
Up Next